Grand jury indicts 1 police officer in Breonna Taylor case; not for her death

Of course Charlie Lovett didn’t know that by the time this novel was published, we’d be in the throes of the worst year in just about anyone’s memory. Of course he didn’t know we’d be dealing with a pandemic and all sorts of other disasters and worries.

He couldn't have known when he was creating this book, because it takes a good while to research and write a quality novel like “Escaping Dreamland.” Even if I didn’t realize that, the advance reading copy arrived in my mailbox months ago.

But still. It’s uncanny. Call him lucky, or unlucky, or maybe prescient. Lovett has written a novel that perfectly suits our time. Disasters — even a pandemic – strike, usually without warning. People die, and survivors struggle to get on with their altered lives, finding connection and comfort where they can.

Like most of Lovett’s fiction, this is a story about stories and their power. Lovett, who lives in Winston-Salem when he’s not in England, grew up the son of an English professor at Wake Forest University. Quite naturally, he also grew up an avid reader. For many years, he was an antiquarian bookseller, with particular interest in Lewis Carroll and “Alice in Wonderland.” He has written many successful plays for children. It’s no surprise that stories, writing, writers and book lovers have figured prominently in his highly enjoyable books. It’s also no surprise that his novels are exceedingly well written, without a trace of pretentiousness.

In “Escaping Dreamland,” Lovett puts his expertise in the field of antiquarian books and children’s books to good use. On one level, this is a mystery about the sort of adventure/mystery series books that were popular among American children in the early to mid-20th century, the likes of the Hardy Boys and Tom Swift.

Robert Parrish is a young author on the brink of success in New York City in 2008. But even as his career is about to take off, his relationship with his girlfriend, Rebecca, is crumbling. Rebecca senses that Robert is holding something back, keeping a secret about some important part of himself.

Robert is struggling with a burden he’s carried from childhood, and when Rebecca leaves him, he realizes that he must find a way to tell her “the only story that really mattered,” even though he hasn’t found a way to confront it honestly and fully himself.

At first, passages about Robert and the secret he’s struggling with seem almost overly dramatic, but the story is compelling enough to keep us reading. Gradually, we come to understand the demons that are haunting Robert, the secret that’s crippling him.

Robert sets out to keep a promise he made long ago to solve a mystery having to do with his favorite series books, the Tremendous Trio adventures that his father had shared with him. These books have played a pivotal role in Robert’s life already, and he hopes they can help him now. He has 12 volumes and a fragment of what might have been the beginnings of another.

Moving deftly back and forth across time, Lovett lets his readers know the three young people who teamed up to write the Tremendous Trio books while Robert is still trying to track them down. We learn how these three, Magda, Tom and Gene, come to be in New York City, what their early lives have been like, and how they meet one another and forge their complex relationships.

We are drawn into the lives of Magda, Tom and Gene, and into the fascinating world that is New York City in the early years of the 20th century. The stories of these three, separately and together, would make fascinating reading in themselves, but Lovett places them firmly in their world. Real events, many of them disastrous, and historical figures — including things that made it into the newspapers of the time but not into history books — are woven into a fascinating tapestry.

Meanwhile, Robert pursues the scant clues he finds as he tries to sort out the mystery of the Tremendous Trio. Each discovery leads him to another, about the three young authors, about himself and about the things that are important in life.

This is a wonderful book about the power of stories and of love — even in the midst of disaster.

Where: Crowdcast broadcast live from Bookmarks; an in-person book signing will be earlier in the day.

Cost: Pay-what-you-can at www.bookmarksnc.org. All books bought will be signed or personalized by Lovett.

With wineries and waterfalls, Elkin aims for Trail Town status

An Elkin-based group is working to define the town as a North Carolina Trail Town.

Kernersville Little Theatre and Krossroads Playhouse will open their co-production of “The Service at Rocky Bluff” starting Sept. 24. The show…

Meditation during COVID-19 can offer stress relief and more

In these challenging times of the novel cornonavirus, meditation can help reduce stress and other issues children and adults may be facing, lo…

Best Bets in arts and entertainment this week

Author Charlie Lovett, who lives in Winston-Salem when he’s not in England, has written the novel "Escaping Dreamland," one that perfectly suits our time. 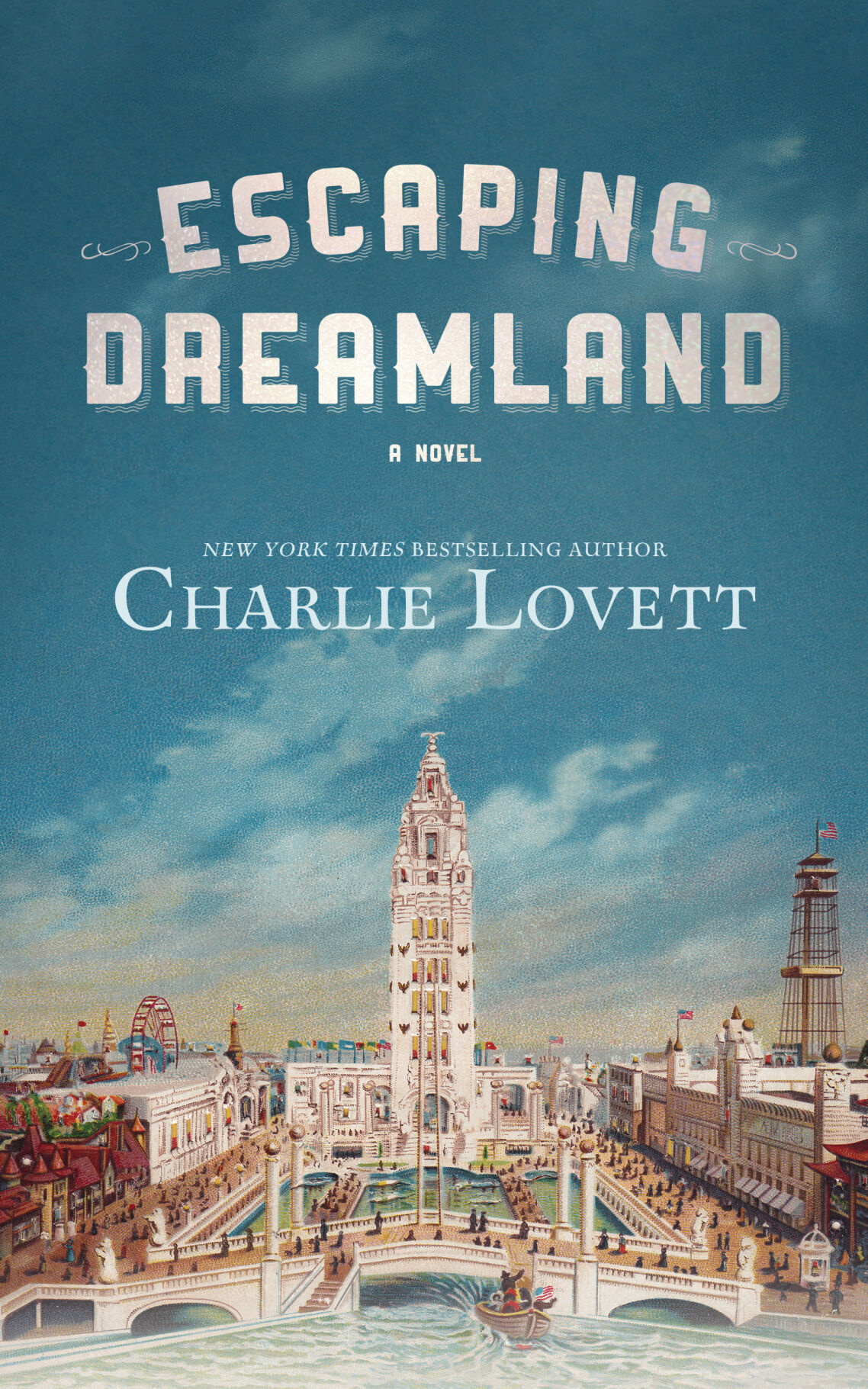