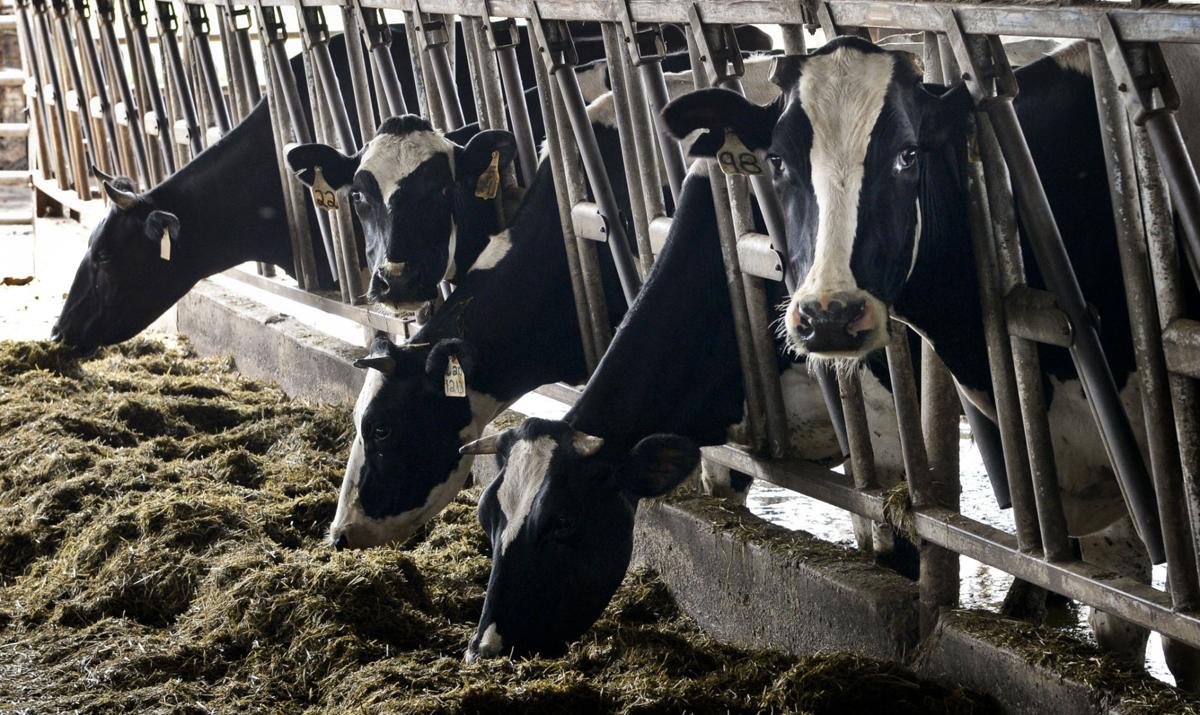 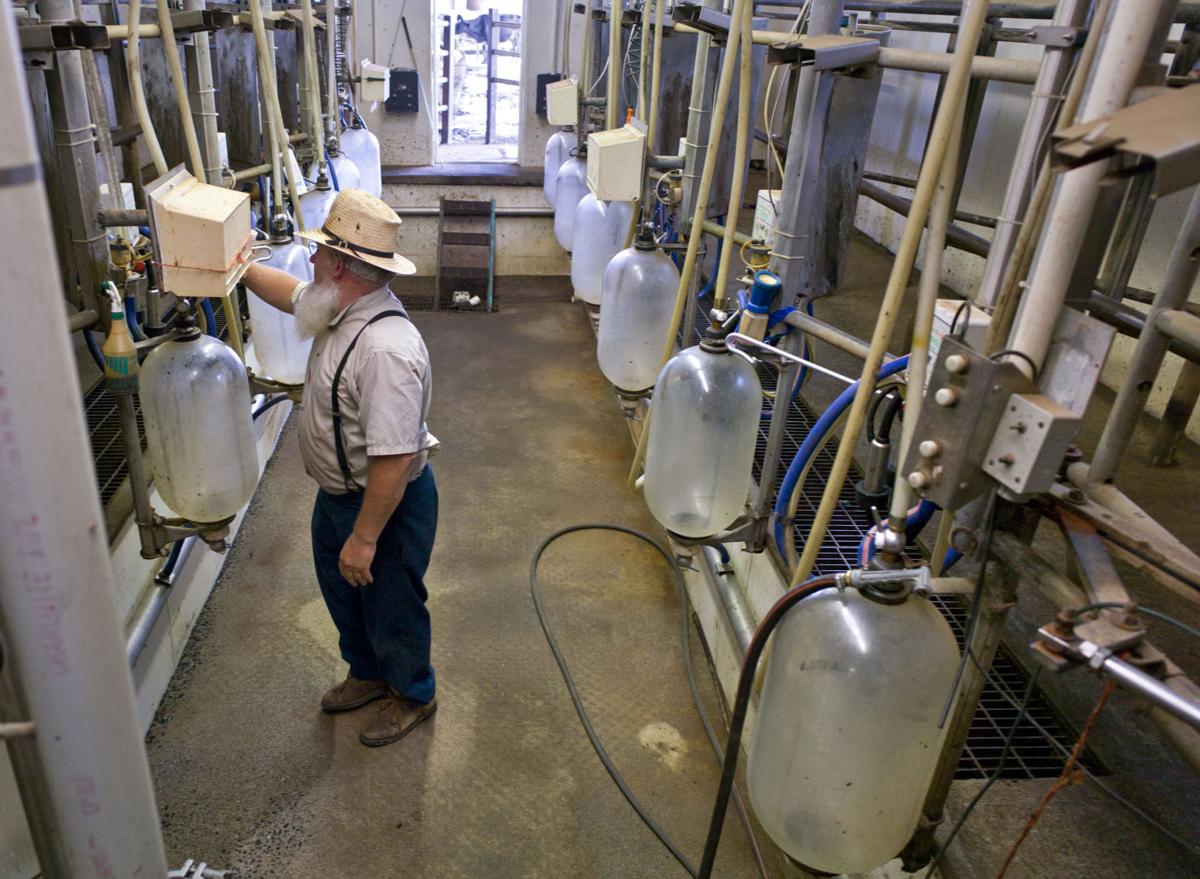 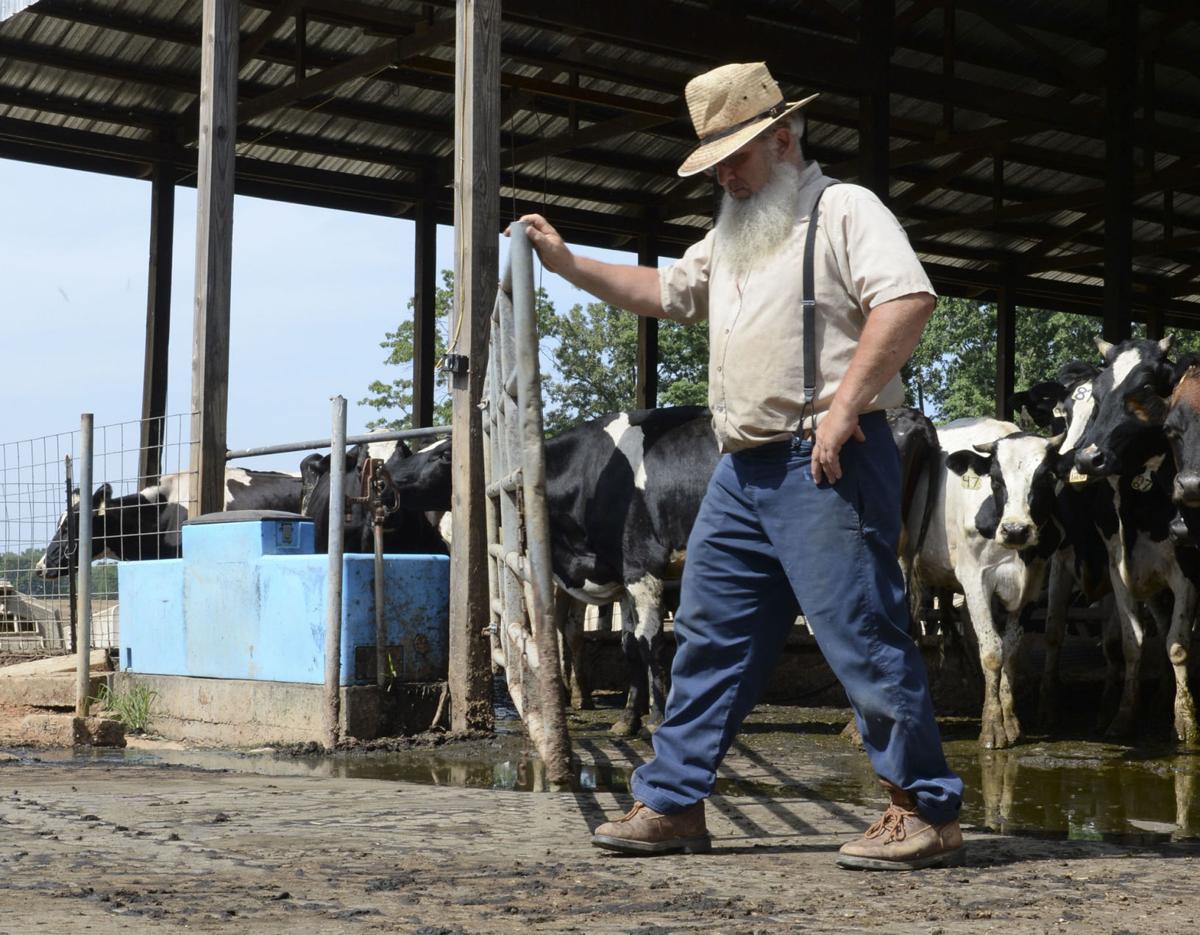 John Hostetler opens a gate to let his dairy cows out to pasture on his Hamptonville, NC, farm, Friday, June 26, 2015. Hostetler and his family operate their own small dairy, producing organic milk products, yogurt, and ice cream. 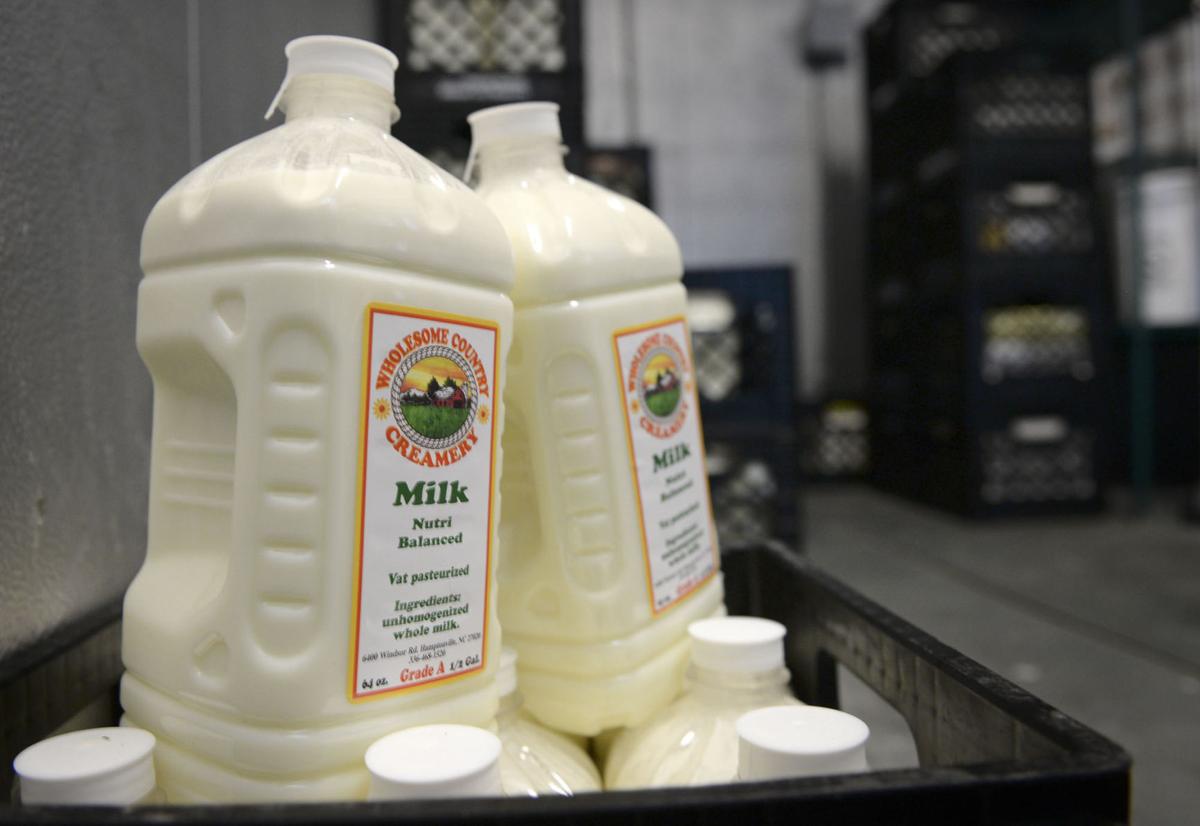 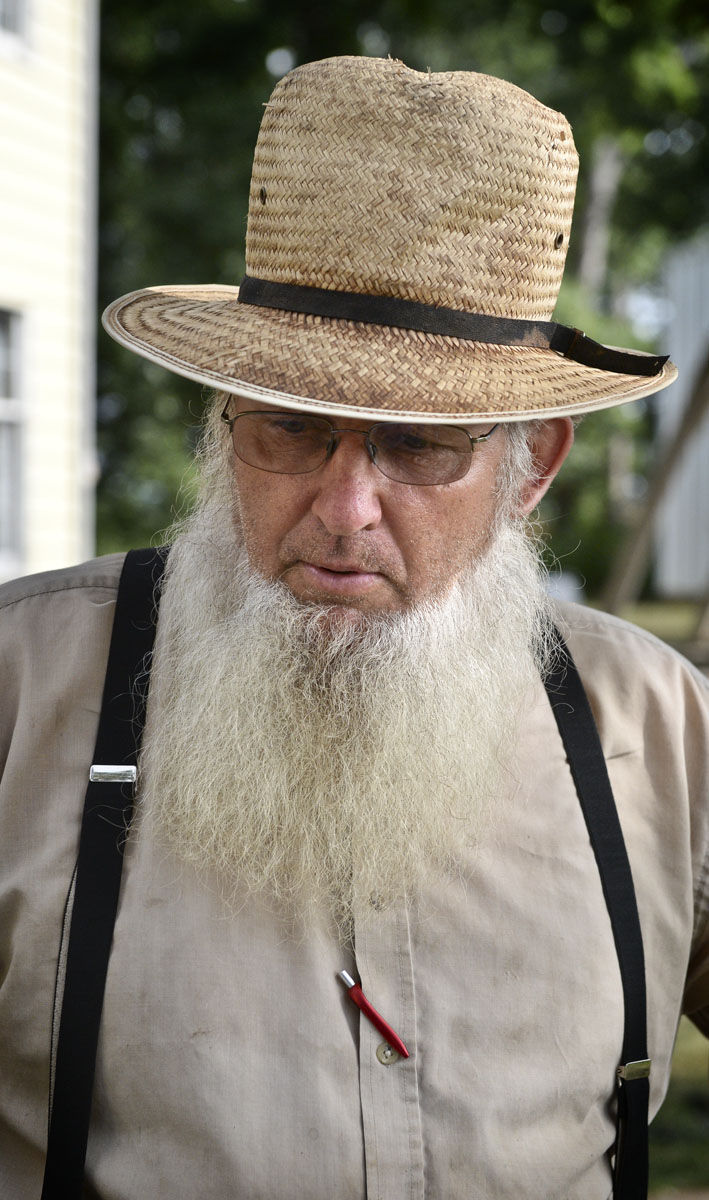 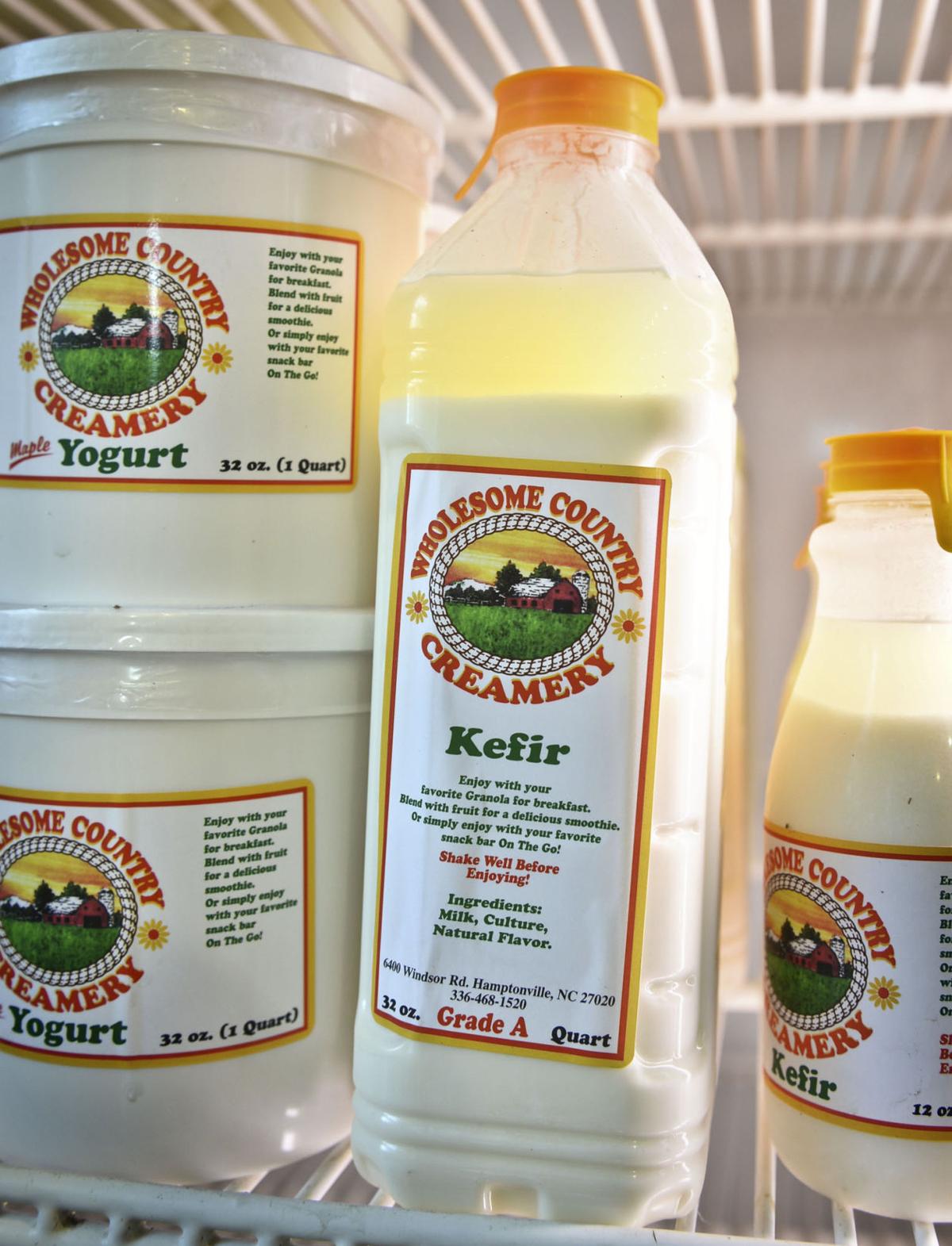 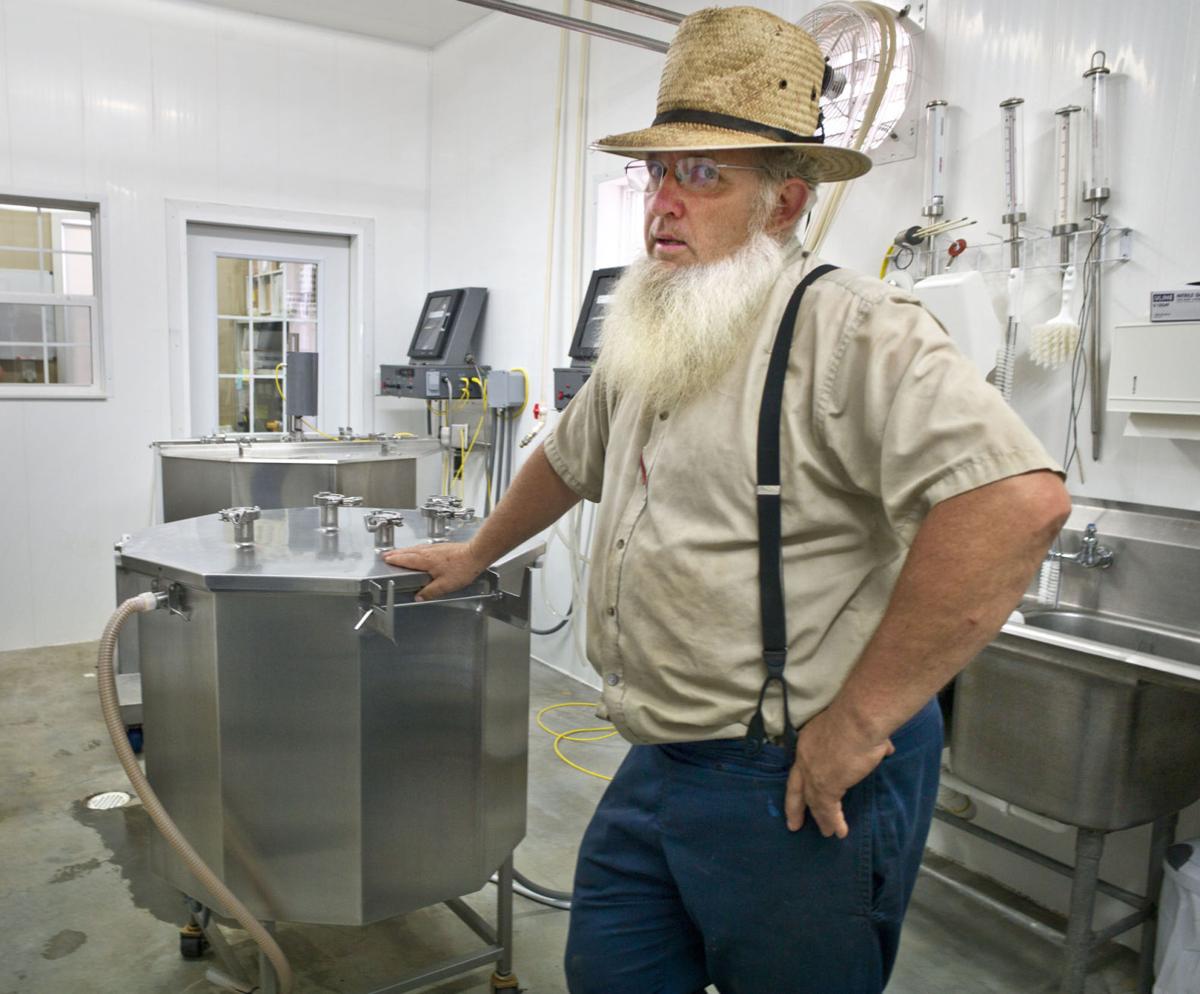 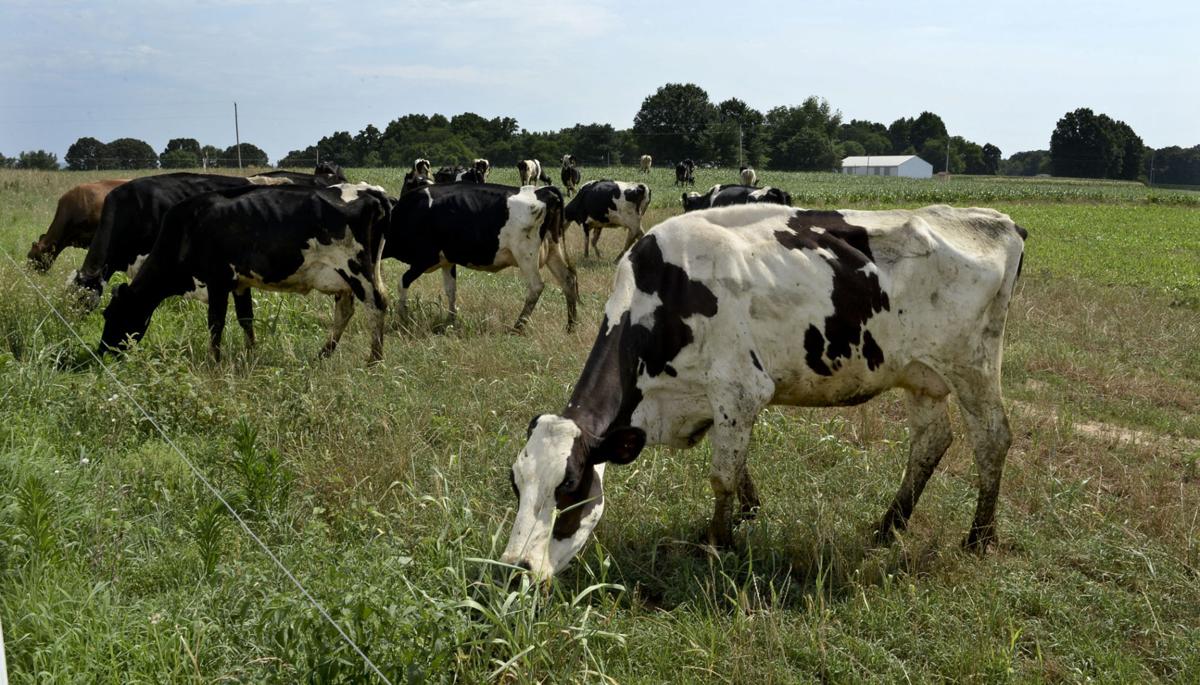 A dairy in Hamptonville is creating a niche market for its milk from grass-fed cows.

John Hostetler has run the dairy in the Amish community off Windsor Road in Hamptonville since 2005, when he moved his family from Pennsylvania.

But it was just two years when he made the switch from dairy farm to creamery.

Typically, dairy farms milk their cows, then sell the raw milk to a cooperative that pasteurizes it, homogenizes it and distributes it to retail stores.

That’s what Hostetler used to do with all of his milk. But as he looked to the future, he felt that he needed to make a change to make the farm more profitable.

“I’ve been looking at this for many years,” said Hostetler, who is 59. “We have children who want to stay on the farm. To make the farm sustainable, we needed to do something.”

The solution came from customers. People like that the Hostetler family uses non-GMO farming practices, and they wanted minimally processed milk straight from the farm. In particular, Hostetler saw a demand for milk from grass-fed cows.

“This is what people were asking for, so we created a niche product,” Hostetler said.

Hostetler grows his own feed for the cows, avoiding any GMO crops, so he has complete control over what the animals eat.

“Some people want 100 percent grass-fed, but that’s a premium product. It costs us a lot to produce,” he said.

“The 100 percent grass-fed is higher in Omega-3s, and it may have a little more color to it, but it’s tough to tell the difference (when tasting it),” Hostetler said.

Even the HTST method kills off certain enzymes in the milk, giving it a slightly cooked flavor.

“Our method is still approved by the FDA, but we maintain more enzymes,” Hostetler said. “We think we maintain a better taste that way.”

The goal is to have milk that’s minimally processed and as close to the taste of fresh raw milk as possible.

“A lot of people who are lactose intolerant said they do well on our milk,” Hostetler said.

Hostetler is Amish but he uses modern equipment when it’s important to the success of the farm and the dairy.

He said that the farm is producing 350 to 375 gallons of milk a day, but that demand has been slowly increasing.

Most of the milk is sold as milk. Some of it is flavored with chocolate or seasonal fruit, such as strawberries. He also sells goat’s milk. Wholesome makes plain and flavored yogurt, such as maple. It also makes kefir, a fermented milk drink that is said to have health benefits. Finally, the creamery makes 12 flavors of all-natural ice cream, such as chocolate, vanilla, black cherry and black raspberry, plus pumpkin ice cream around the holidays.

Hostetler said that he had his concerns about running a creamery in addition to a farm — and about whether people would pay more for premium dairy products. “Marketing has been the biggest challenge,” he said. “We are not price competitive. But people want non-GMO, grassfed milk.”

Rebecca Zollicofer, the owner of Let It Grow Produce, said that she doesn’t stock Wholesome’s 70 percent grassfed milk because her customers have told her they want the 100 percent grassfed milk — even though it’s more expensive. “We love naturally wholesome products, and our customers do as well,” she said. “We like knowing we are consuming dairy products from healthy, happy herds living right on the farm.”

Hostetler has been led to produce his own grassfed milk because it made good business sense. Grassfed cows produce less milk than those on grain, so his milk costs him more to produce than conventional milk. But he also controls almost every aspect of the business, and he is able to sell his milk for a premium price. So in the long run, the creamery may help him sustain the farm for his 10 children — six of whom work full time on the farm.

“Small family dairy farms are losing out at a very fast pace,” Hostetler said. “If we’re going to stay in business, we have to take control of our market.”

John Hostetler opens a gate to let his dairy cows out to pasture on his Hamptonville, NC, farm, Friday, June 26, 2015. Hostetler and his family operate their own small dairy, producing organic milk products, yogurt, and ice cream.