Citrus-spiked salmon, packed with nutrients and flavor in under 30 minutes

The grapefruit-avocado salsa marries beautifully with the richness of salmon and takes full advantage of the season’s sweet-tart citrus.

When Navonya Jones of Kernersville was diagnosed with breast cancer two years ago, she knew that her treatment — which included a bilateral ma…

Lighten up the Alfredo, but keep it rich and creamy

Goat cheese and prosciutto create a light but lovable pasta.

If you’re looking for a comforting dish perfect for weeknight dinners or as a side dish for a hearty holiday meal, look no further than a broccoli casserole.

All flavor, no guilt. These juicy chicken burgers will awaken your taste buds

Replacing the not-good-for-you mayo with probiotic-rich yogurt makes the recipes for these burgers tasty and healthy.

This hearty turkey chili is the perfect addition to your seasonal soup lineup. 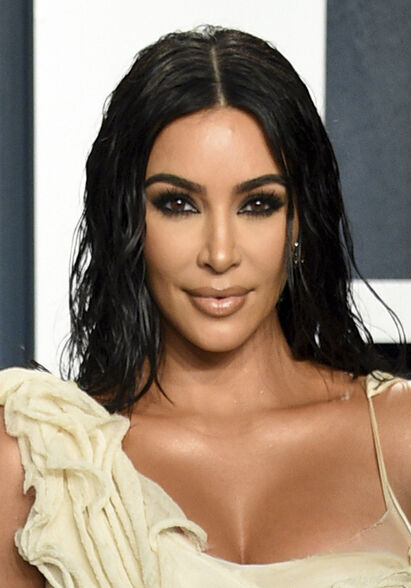 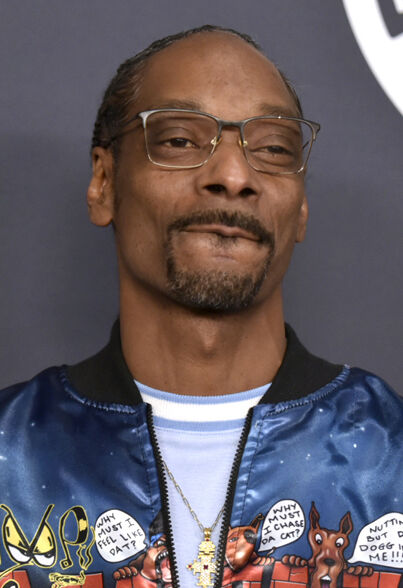 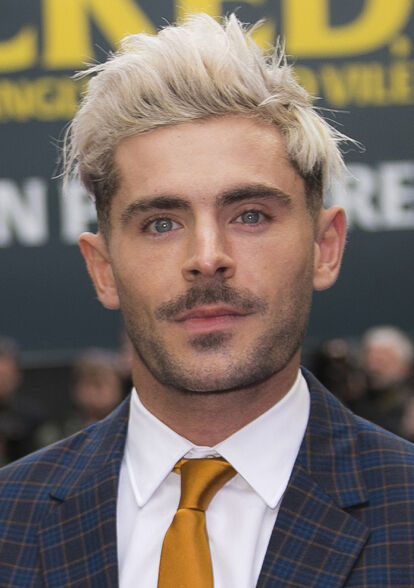