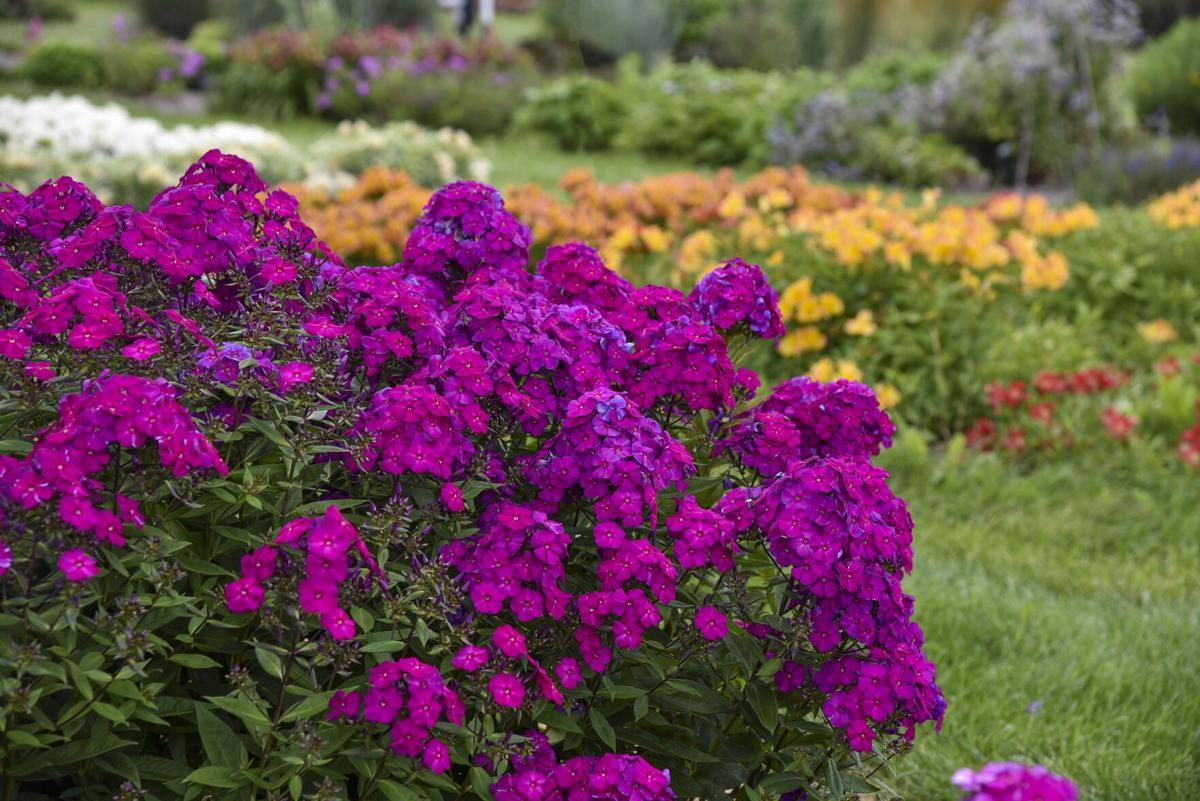 Luminary Ultraviolet tall garden phlox is slightly taller than the others in the Luminary series and perfect for the perennial garden or backyard habitat. 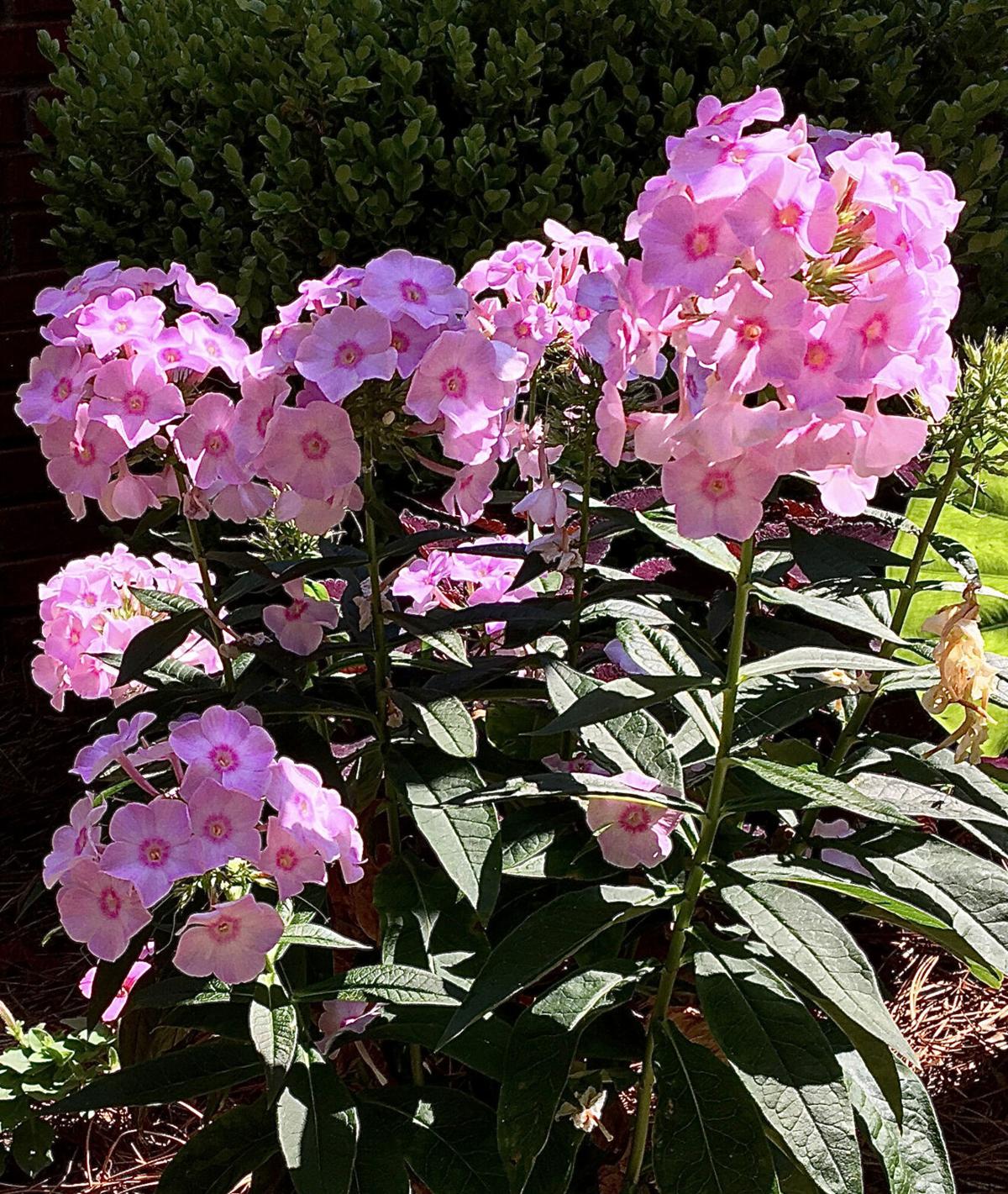 Luminary Opalescence is a tall garden phlox that made its debut this past spring as one of three colors in the series. 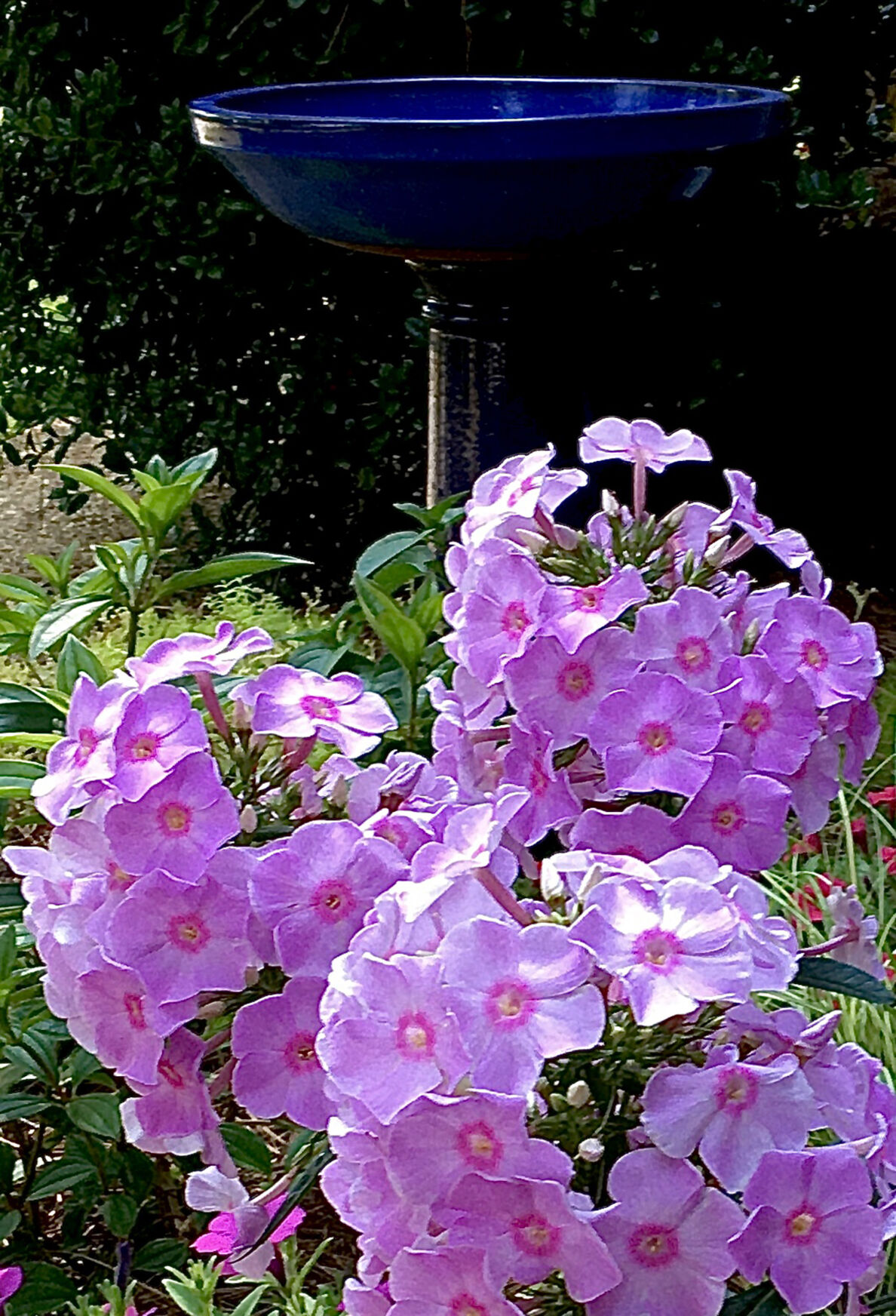 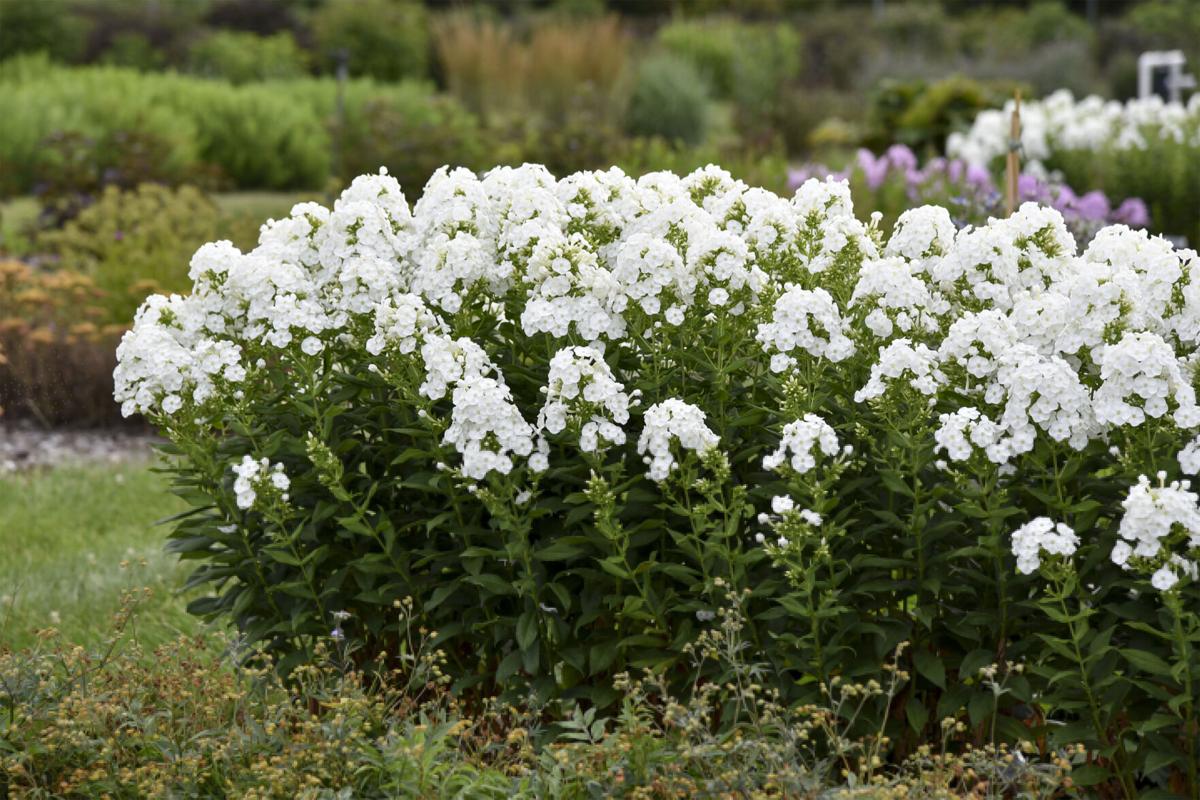 Tall garden phlox are native to 36 states, and this new Luminary Backlight variety promises to deliver over the long hot summer bringing in bees, butterflies and hummingbirds.

Recently, I was given the task of writing a garden piece on a topic I wish I had. Sounds like a writer trap, doesn’t it? Although I am still writing that piece, I also wish I had planted more Luminary phlox last spring.

The Luminary series of garden phlox made its debut with three colors: Opalescence, Ultraviolet and Backlight (which is white). While The Garden Guy was dawdling around, others were getting the plants. The competition is even greater on first-year plants, as there is typically not enough. I would urge you to be ready come spring, or even line up sources now.

We call the Phlox paniculata, garden phlox or summer phlox, but the Lady Bird Johnson Wildflowers Center says it is “Fall Phlox.” Did you know it was native to 36 states? This is a must-have plant in the summer sunny garden.

I planted Luminary Opalescence in April and had blooms in May. I actually had blooms and delicious fragrance through August, when I let it get swallowed up by its runaway partners. Believe me, it is still there. It is the best-behaved garden phlox I have grown. It gets about 30 inches tall. No drooping, no powdery mildew issues, it self-cleans and just keeps on blooming.

The phlox is one of those plants cherished by gardeners across the country. On the other hand, it is also one of dozens of plants that get passed over because they are typically not in bloom when it’s shopping time. The need for instant gratification makes the perennial market a needless, precarious situation.

The summer phlox likes fertile soil with good drainage. I have seen them perform exceedingly well in full sun, but in the Deep South a little shifting or filtered sun in midafternoon makes a happier plant. Be sure and apply a good layer of mulch after planting.

While most of the garden phlox get fairly tall — 3 to 4 feet — and often require support, the Luminary series are a little shorter, though Proven Winners calls them tall garden phlox. Ultraviolet is the tallest and may reach 36 inches. Opalescence will be slightly shorter — 30-32 inches — and Backlight is a fraction shorter.

Luminary phlox would look great planted to the rear of a perennial garden. To really create a dazzling display, give yourself plenty of room. Make your beds large enough to plant in informal drifts. Combine with other summer perennials like coreopsis, daisies, rudbeckias and salvias.

You’ll notice your phlox has another outstanding trait. The sweet nectar is relished by visiting bees, butterflies and hummingbirds. So this is also an ideal flower for the backyard wildlife habitat-type garden.

Once you have your phlox established for a couple of years, they can be propagated easily by taking root cuttings, stem cuttings or divisions. Clump division simply requires the separation of crowns within a clump. Division is done in spring or early fall. Root cuttings are best done after dormancy in the fall.

If you are looking for plants that will return year after year, offer tantalizing fragrance, color and long season bloom, there is no better choice than the new Luminary series perennial summer phlox. Although they may not be blooming when you shop in the spring, a healthy green plant will give you the promise of a green thumb.

Watch Now: How to save on your wireless service

Watch Now: How to save on your wireless service

Why it's important to embrace self reflection

Why it's important to embrace self reflection

One of the joys of winter birding is the variety of waterfowl that appear in area lakes. Ducks don’t fly south in winter to get away from the …

Winter brings us a host of lulls and pauses that allow for much needed rest and a break from the garden. I wrote last week about embracing thi…

Kovels Antiques: Coal scuttles were often used to hold more than coal by a fire

What is the use of the big box with a lid that is on the floor next to the fireplace?

The 50 best small towns to live in across the US

Are you looking for a small town with good schools, tree-lined streets, and community events for the whole family? Here's a look at some of the best small towns across the country.

Ask the Builder: Remodeling a bathtub creates a problem

Over the weekend I got Steve out of a big jam. He lives near Pittsburgh, and his wife decided it was time to tear out an outdated platform bathtub. She wanted a new sleek soaking tub shaped like an elongated giant vessel sink. I must admit, they look amazing; I installed one in my daughter’s new home two years ago. They’re also very comfortable.

Refinishing or relining a bathtub: How to determine if it's right for you

Refinishing or relining a bathtub can make it look brand new — and you'll save money, to boot.

From Our Garden: 2021's Year of the Hardy Hibiscus was a sensational hit

I would like to officially declare 2022 Encore Year of the Hardy Hibiscus. I don’t know how the National Garden Bureau judges the success of a…

A resurgence in 1970s gardening trends has happened in the past few years. From rattan planters to macramé hangers, new gardeners have taken a shine to what we now consider “vintage” hobbies.

A gardening guru’s guide: Any skill level can apply these tips

In Lee Reich's final gardening column for the AP, he offers his tips to make your garden prettier, more productive and more enjoyable to maintain.

Learn to listen to your houseplants

I’ll be the first to admit that I struggle with houseplants. It’s not a year-round struggle (spring, summer and fall are breezy).

Luminary Ultraviolet tall garden phlox is slightly taller than the others in the Luminary series and perfect for the perennial garden or backyard habitat.

Luminary Opalescence is a tall garden phlox that made its debut this past spring as one of three colors in the series.

Tall garden phlox are native to 36 states, and this new Luminary Backlight variety promises to deliver over the long hot summer bringing in bees, butterflies and hummingbirds.