A man who fled Winston-Salem police twice in two days, and rammed a police car to boot, is being held on multiple charges in the Forsyth County jail with bond set at $750,000.

Caleb Payne Brady, 26, who lives on Salem Valley Road in Winston-Salem, is charged with two counts of assault with a deadly weapon on a government official, trafficking in methamphetamine and possession of methamphetamine, possession of a firearm by a felon, carrying a concealed weapon, possession of drug paraphernalia, fleeing arrest, failure to stop after a hit-and-run traffic accident, resisting a police officer, driving with a revoked license, reckless driving and driving without insurance coverage.

Police said Brady was driving a vehicle on Wednesday that struck a retaining wall at the corner of Cameron Avenue and Ninth Street. Police said Brady drove off and then wouldn't get out of his car when police conducted a traffic stop.

A couple days later, on Friday, Winston-Salem police said Brady assaulted two police officers, J. Bross and J. Forstell, by ramming a police car with a Chevrolet Trax he was driving. It was not clear from the warrants whether the officers were in separate cars or one car.

Police said Brady also fled police on a route that took him from Academy Street to U.S. 52 South and West Clemmonsville Road.

The weapons charge relates to a 40-caliber handgun that was in Brady's possession, police said.

Brady's bond was set at $750,000 following the Friday incidents. There was no report that the officers were injured.

Three Davidson County residents have been charged with concealment of an unnatural death, after a man's body was found Saturday off Frye Bridge Road near the place where the road crosses Muddy Creek.

The Davidson County Sheriff's Office said they were called to the 3300 block of Frye Bridge Road after someone found the body, and that the deceased man was identified as Christopher Chase Watson.

An investigation determined that Watson had died in early January at the home of two people who live in the 2800 block of Hickory Tree Road, and that after his death, Watson's body was moved and discarded off Frye Bridge Road.

The two residents of the home were identified as Zachary Neal Essick, 32, and Tasha Nicole Hill, 32, who were each charged with concealment of an unnatural death, two counts of simple drug possession and one count of possession of drug paraphernalia.

The investigation resulted in a charge of concealment of an unnatural death made against a third Davidson County resident, Joseph Edward Brock, 51, who lives in Lexington.

All three of the residents charged were placed in the Davidson County jail. Bonds were set at $80,000 for Essick and Hill, and at $75,000 for Brock.

The suspects have court dates on March 8. Watson's body has been sent to the office of the medical examiner for an autopsy.

A maker of corrugated display products, Pratt Southeast Displays, has informed the N.C. Commerce Department that it is closing its Whitsett facility in Guilford County on Jan. 15, eliminating all 81 jobs.

People lined up in their vehicles to participate in the city’s gun buyback event Saturday at the Winston-Salem Fairgrounds. 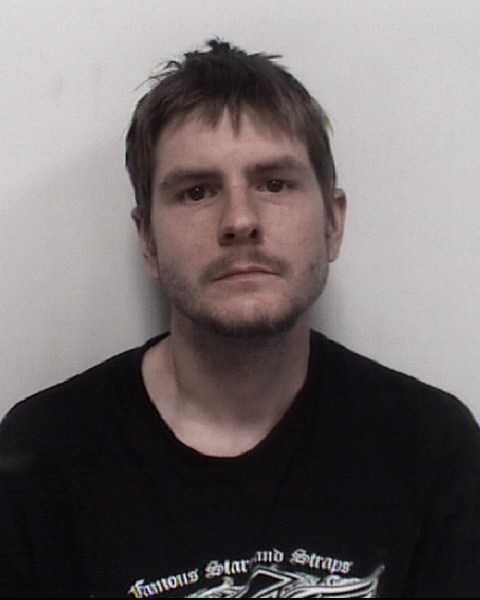 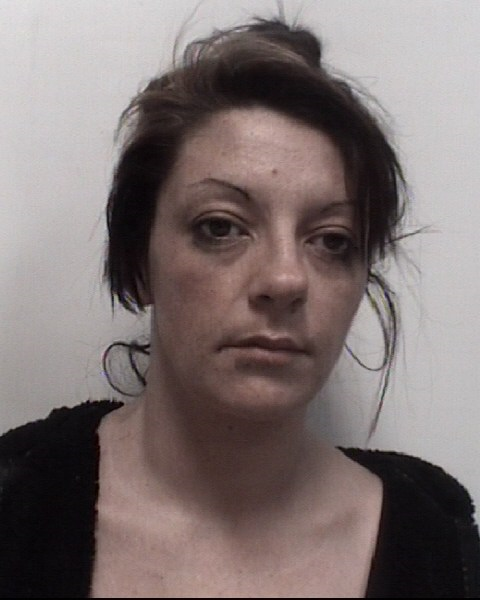 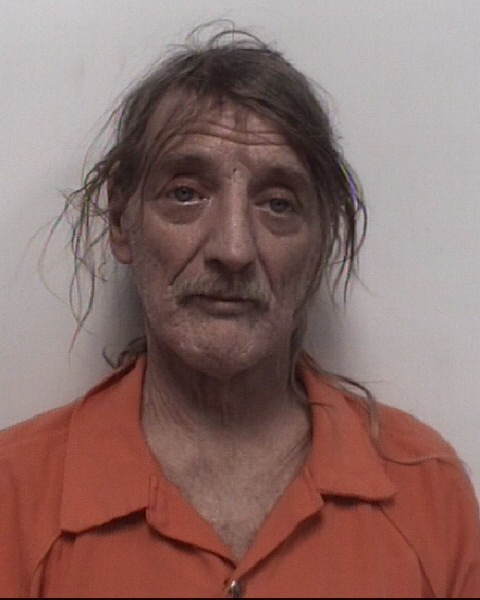