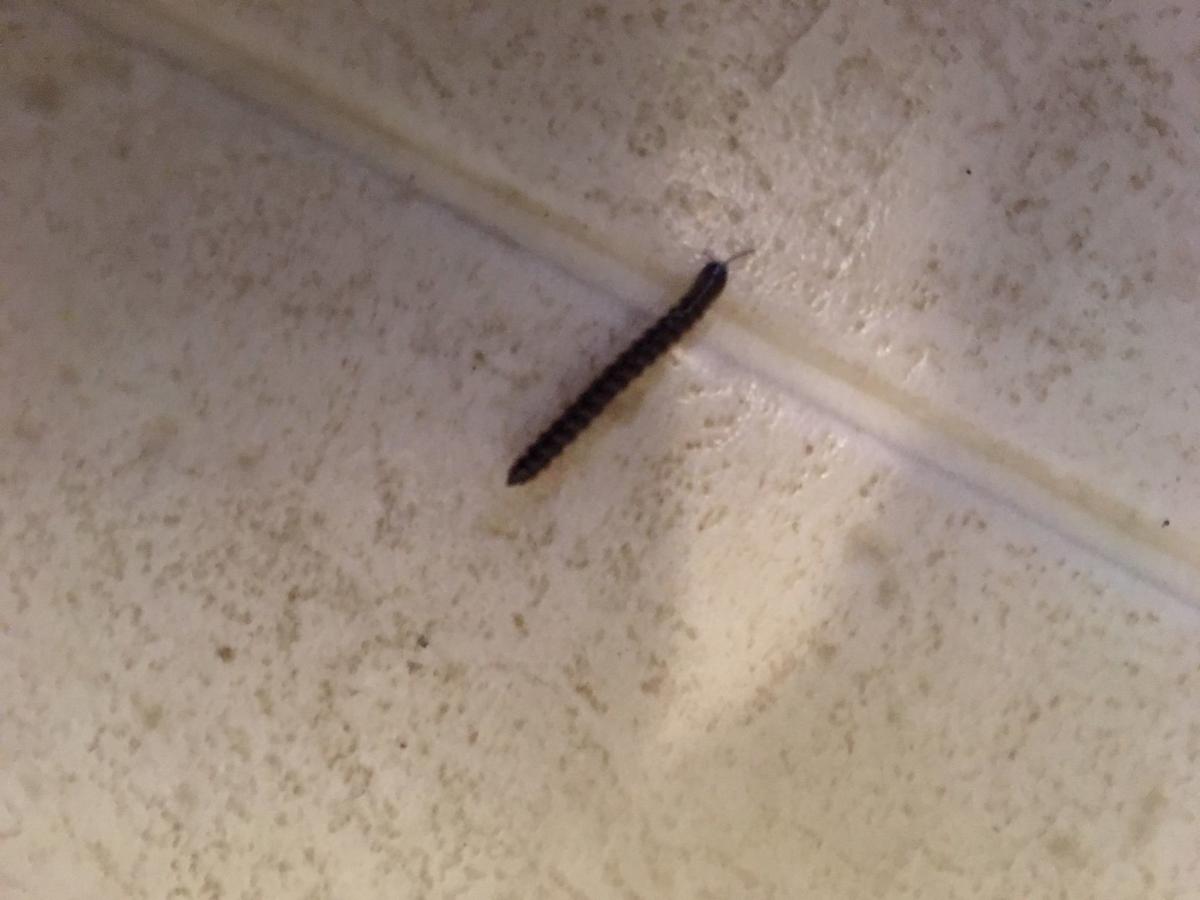 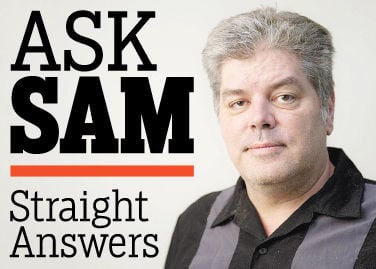 Q: I am sending you a photo of a crunchy caterpillar. What is this, and why do he and a million of his cousins want to get into our home?

“Crunchy, yes; caterpillar, no,” said Mike Waldvogel, an entomologist at N.C. State University Cooperative Extension, when we forwarded the photo you provided. “That’s a millipede.”

As to what is drawing them to invade your home, he said the culprit is probably a combination of hot weather plus either very dry or very wet conditions, either of which will cause them to move to either moisture or higher ground.

“I’ve seen them on the roof overhang of a two-story house,” he said, “which doesn’t make sense why they would expend that much energy going up.”

He has written an article on millipede migration on NCSU’s entomology website.

“It may be a small consolation that I get the same number of calls from both homeowners and pest management professionals seeking the magic bullet to stop this mass movement,” he wrote. “One fact that has remained over the years, few pesticides have the ability to put even a small dent in this multi-legged pest.”

You can read tips for keeping the millipedes at bay at content.ces.ncsu.edu/controlling-millipedes-in-and-around-homes.

Some of their tips include:

Q: Paisley Middle School has a brand new building, which means that the old one will be demolished in about two weeks. It is my understanding that all of the equipment, desks, tables, chairs, computers, and so on that is in that building will be demolished with it. Will the WS/FCS clean out the building before it is demolished? It is a shame to destroy WS/FCS assets instead of reusing them.

Answer: First off, the old Paisley building will not be demolished that soon, said Colon Moore, director of facility planning and construction for Winston-Salem/Forsyth County Schools.

“There is an extensive list of things that need to be done prior to the actual demolition taking place, including a full building inventory,” he said in an email response to SAM. He does not anticipate demolition occurring before Nov. 1.

As to your other concerns, he said that maintenance, operations and instructional staff are going through the entire building “and salvaging any and all items that will be useful within the new Paisley or within other locations. Often times that includes many pieces of equipment, furniture, even building fixtures and more. This process is scheduled to continue until the third week in September.”

At that time, occupancy items such as fire extinguishers, exit signs, and fire alarm devices will be removed and occupancy of the building will be limited.

Once time permits and contracts are finalized, the abatement and demolition is expected begin in November, he said.