Other than in reports and video footage being zealously guarded by an (iron) fistful of officials — among them Sheriff Bobby Kimbrough, District Attorney Jim O’Neill, the State Bureau of Investigation and lawyers tasked with covering various parties — not much is known about the last hours of John Neville’s life.

Any death is a tragedy, this one particularly so, as a 56-year-old man died under suspicious circumstances. This tragedy is compounded by the fact that he died not long after being released from the custody of the Forsyth County Detention Center — and is perhaps exceeded by the appearance of a cover-up.

Before it’s over, perhaps some of that will be attributable to coincidence, workload or simple poor judgment.

But for now, learning John Neville’s name seven months after his death in a time of righteous social upheaval and near daily protests of police brutality and law-enforcement tactics is a bad look.

Let’s start with what is known about John Neville’s final days.

He was arrested Dec. 1 by Kernersville police on an outstanding warrant for assault on a female that had been sworn out a month before.

The following day, he was taken to the Wake Forest Baptist Medical Center. Three days after that, on Dec. 4, Neville was dead.

Sheriff Kimbrough — Mr. Transparency, if his social media proclamations are to be believed — asked the SBI to investigate and then promptly got busy obscuring public details of Neville’s death.

Nearly seven months later, on Friday, those few limited facts finally were acknowledged. More than likely after officials learned that reporters were starting to ask questions.

Neville’s death certificate lists his cause of death as “pending” and says the case has been referred to the state medical examiner’s office.

Neville “experienced a medical emergency,” Kimbrough said in a prepared statement. He followed that up by offering a time-honored dodge — citing an “ongoing investigation” that prohibits further comment. The only thing missing is the phrase “on advice of counsel.”

None of that is uncommon, particularly in cases that involve law enforcement. Toxicology reports can take weeks, if not months, to complete, for example.

And if there is even the slightest possibility of criminal charges being filed, delays are also to be expected. The investigation has to be right.

But seven months? The SBI’s report was finished in April and forwarded to the prosecutor’s office.

“I can’t give details about what happened,” Scott Williams, a spokesman for the SBI, told The (Raleigh) News & Observer. “I can tell you that he was in medical distress when detention officers responded to his cell.”

Rarely do law enforcement officials fail to mention that someone died while in their custody or even shortly after experiencing a “medical emergency” while in their care.

Shortly before taking Neville to the emergency room, officials moved to unsecure his bond, which meant that he technically was no longer in their custody — a slick move someone in officialdom might take to, say, limit liability and/or financial responsibility for medical bills.

“Our firm has been retained to represent John Neville’s estate by the executor, which is one of Mr. Neville’s children,” reads a statement issued by the Grace, Tisdale and Clifton law firm. “This is an extremely personal matter for them, and we’ve been waiting patiently since December to see whether any charges will be brought in connection to his death, and for the autopsy and (cause of death), neither of which has been released yet.”

Nearly seven months and counting, in other words.

As is almost always the case these days, there is video evidence — body cameras and/or surveillance cameras from inside the jail — for officials to review.

Seven months is a long time to wait for answers. It carries, at minimum, a whiff of bad faith.

What the video shows, at this point, is known only to a handful of people. The list would include, but would not be limited to, Kimbrough, O’Neill and the SBI. And it might include Neville’s attorneys and, possibly, his survivors.

“The video is bad,” said a person familiar with its contents.

There was some interaction between jailers and Neville. But did they cause his injuries, contribute to them, ignore symptoms of serious illness or delay medical treatment in any way?

Was the jail — and by extension, Sheriff Kimbrough — complicit, negligent or none of the above?

The sheriff did say he was trying to honor the wishes of Neville’s survivors by staying quiet. That was a mistake; a man died after leaving the jail and being taken to the hospital.

Further complicating matters is a bill passed by the Legislature in the wee hours Friday morning.

The bill, which is awaiting the signature of Gov. Roy Cooper, would restrict public access to death records by making private “all information and records provided by a city, county, or other public entity to the Office of the Chief Medical Examiner, or its agents concerning a death investigation.”

The timing likely amounts to a terrible coincidence. The original bill was completely unrelated, calling for expanded medical use of CBD oil. The bill got hijacked in the legislative process. Stuff like that — substituting language — happens.

Still, it doesn’t help that it was passed hours before word of Neville’s death, seven months prior, first circulated. Local protesters have picked up on that, too.

“I don’t trust the SBI to do a real investigation of John Neville’s death,” protest organizer Tony Ndege said Saturday.

Here’s the truth: A man died after being released from jail to medical care.

The times demand more transparency, not less. Speaking the truth, no matter how unpleasant, builds trust in institutions. You’d think that would be obvious by now.

This article has been edited to correct John Neville's age. Neville was 56 when he died on Dec. 4, 2019.

Surgeon who challenged state's certificate of need law makes a difficult decision to close his practice.

Thomas Martens and Molly Martens Corbett are out on bond. But the family of Jason Corbett, the man they were convicted of killing, says system is unfair.

Crow: What's next for people of faith?

The first ‘What’s Next’ question concerns the activities of Jesus after His resurrection.

A proposal to extend local and state incentives to an unnamed company isn't likely to attract much opposition. It should, though, as corporations continue to bend laws to their liking and bottom lines.

Jessica Simone stays busy. The incessant beeping audible over the cell indicated that she was on the go once again.

My COVID-19 booster shot packed a punch. I'd still take it over COVID-19.

Clinical trials for booster shots to supplement COVID vaccines are moving right along right here in town. This time, scientists want to test shots against variants and how long the vaccines are effective.

Crow: Recounting the life of Jesus on Holy Week

Christians are familiar with the challenges of Holy Week. Before saying, “Christ Has Risen,” we need to be present in his life in Jerusalem. 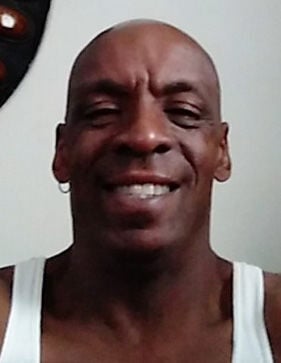 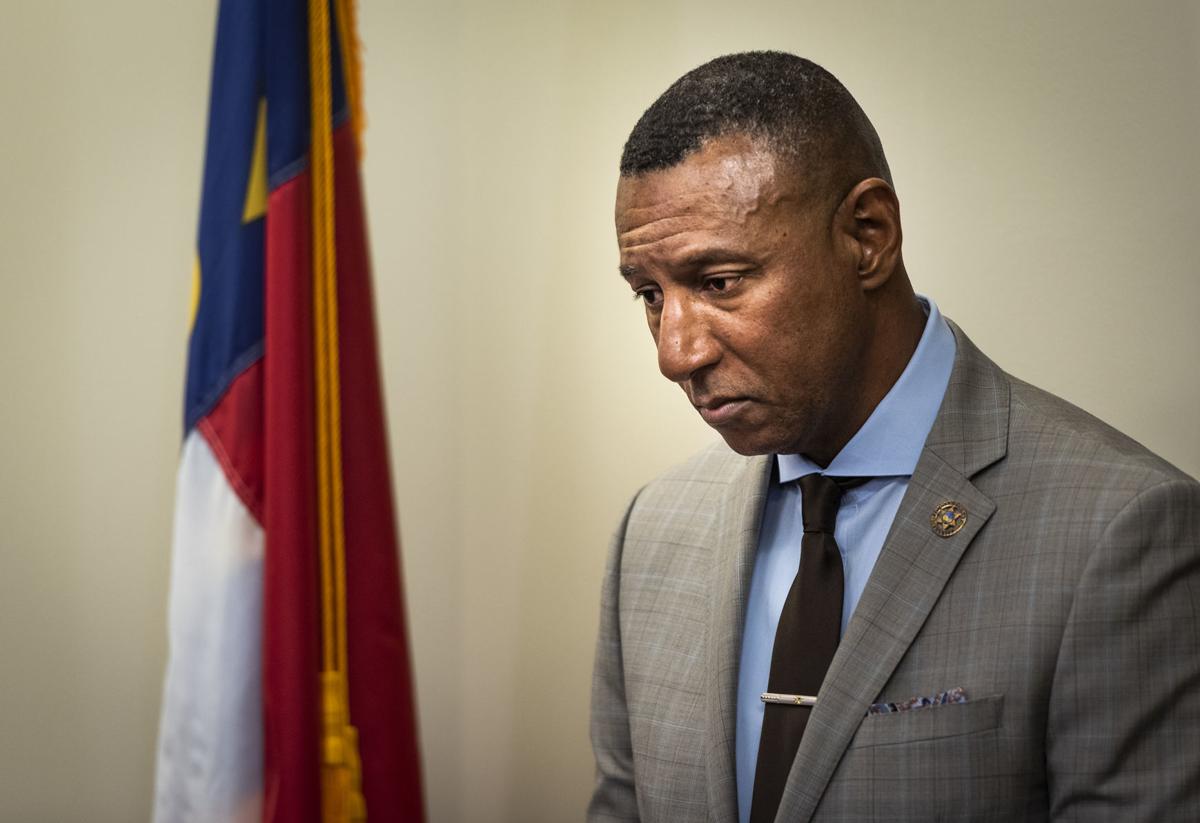