Sexton: Search for cello that disappeared from Reynolda House vexes artist
0 Comments
Share this
{{featured_button_text}}
1 of 3 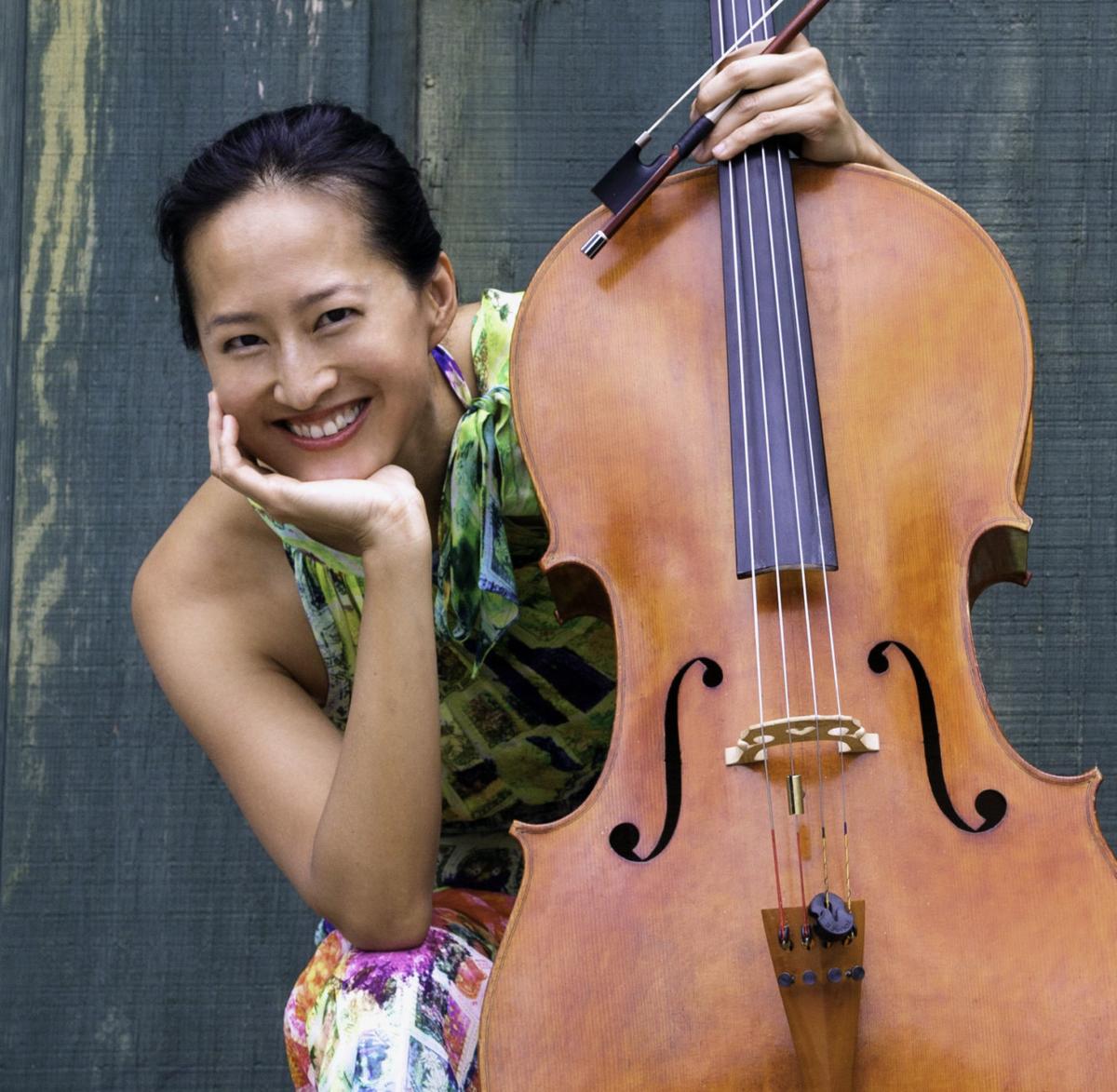 Grace Anderson’s 2010 Cornelissen Opus 551 cello in Silver Accord Case was stolen on Oct. 25 at Reynolda House. The cello is valued at an estimated $40,000. 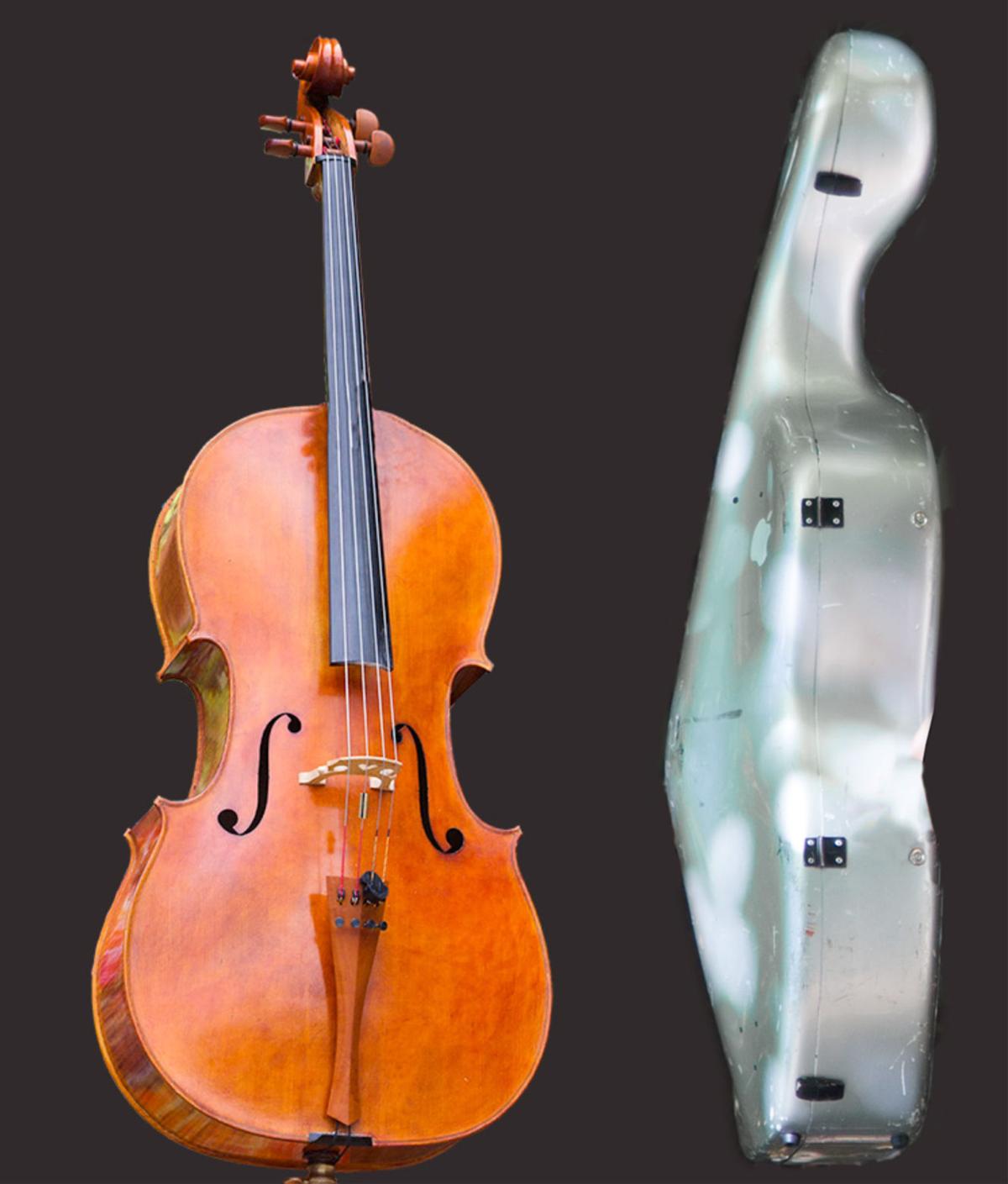 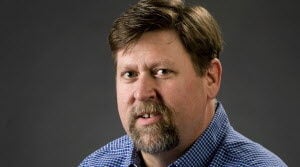 Grace Anderson had a thousand things running through her mind. A Julliard-trained cellist, she’d just finished playing a concert on a Sunday evening late last month at the Reynolda House Museum of American Art.

The other musicians and the patrons who’d come to hear them play had gone. Dusk was gathering; she was nearly alone. She was scurrying to leave and gathered her things. She crammed everything — clothes, shoes, the items she needs for a performance — into her car and drove off.

Everything, that is, except for her cello, a rare and delicate instrument worth tens of thousands.

“I was just so distracted,” Anderson said.

When she’d realized what she’d done, Anderson was horrified, chagrined and frightened. She immediately called a friend and asked if they’d look around.

But it was too late.

The cello, and the silver case it was stored in, were nowhere to be found. Its disappearance has touched off a desperate investigation and pledges of a $1,000 no-questions-asked reward for its safe return.

Anderson first got the cello in March 2011. It had been custom-made by a man named Martin Cornelissen, and was one of those unique, once-in-a-lifetime-type purchases.

“Once I played it, I loved it. And with the help of my husband and my family, I got it,” she said.

Anderson morphed her playing style to adapt to the instrument’s particular qualities to the point where she felt it could “talk to you personally.”

Anderson is no amateur, nor is she a scatterbrain. A Harvard graduate with a doctorate from the University of North Carolina, she has performed at many of the big-name concert halls throughout North America and Europe.

The night her cello went missing, Oct. 25, Anderson was headed out of town and more than an hour away when she realized her mistake. The friend she called reported back that the instrument wasn’t near the museum where Anderson had parked, nor was it anywhere obvious on the grounds.

“My heart sank to the ground,” Anderson said.

A cello and case the size of a 12-year-old boy didn’t sprout wings and fly away. Initially, Anderson hoped that perhaps a security guard saw it and put it away inside the museum or that a good Samaritan-type picked it up for safekeeping.

Naturally, she notified the Reynolda House and started asking questions. Staff members at Reynolda House looked around the grounds and on nearby walking paths in case somebody walked off with it, decided it was too bulky and dropped it.

A security guard, Anderson said, reported having seen the cello but decided to leave it where it was.

“That just didn’t make any sense to me,” Anderson said. “Who’d leave a valuable instrument outside if they’d seen it?”

The search is on

He went over the facts, decided it couldn’t have been random and zeroed in on a suspect. He went to that person’s house, introduced himself and tried asking a few questions. In police jargon, that’s called a “knock and talk” — go start a conversation and maybe get a quick look around in the process.

The person he suspected, Cobbler said, quickly turned defensive and slammed the door in his face.

Next, Cobbler went to the museum but said he was asked to leave before he could ask any questions and told he would be arrested for trespassing if he returned.

Sarah Smith, a spokesman for the Reynolda House, said museum staff has shared all the information it has available, including video footage, with both the Winston-Salem Police Department and Wake Forest University police.

As for barring Cobbler, Smith wrote in an email that museum staff asked him to schedule appointments, which he declined to do, and “as a result of our staff feeling threatened and harassed” campus police asked him to leave.

“We’ve been heartsick on her behalf,” Smith said. “For an artist like her, that instrument is her voice and we feel we’ve done everything we can to support the search. We want the cello back, too.”

No matter how much it is worth — estimates set its value at $40,000 — something as unique as a Cornelissen cello can’t just be sold at a pawn shop or sold out of a car trunk like a hot flat-screen television. The market is small, and cellos are generally sold through word of mouth.

Just over a week ago, Anderson thought she might have caught a break when she learned that someone had called a local pawn shop and asked about selling a cello. So far, though, no one has walked in off the street with one.

Perhaps he was just being generous, but Cobbler thinks whoever picked it up outside the Reynolda House “had good intentions to bring it back, then realized what they had was valuable. Now they’re scared.”

The only thing that matters to Anderson at this point is getting her cello back.

“I haven’t given up hope. We’ll keep looking until we find it.”

Building collapses into floodwaters in China

Astronaut captures the 'Southern Lights' aboard the ISS

Astronaut captures the 'Southern Lights' aboard the ISS

Grace Anderson’s 2010 Cornelissen Opus 551 cello in Silver Accord Case was stolen on Oct. 25 at Reynolda House. The cello is valued at an estimated $40,000.