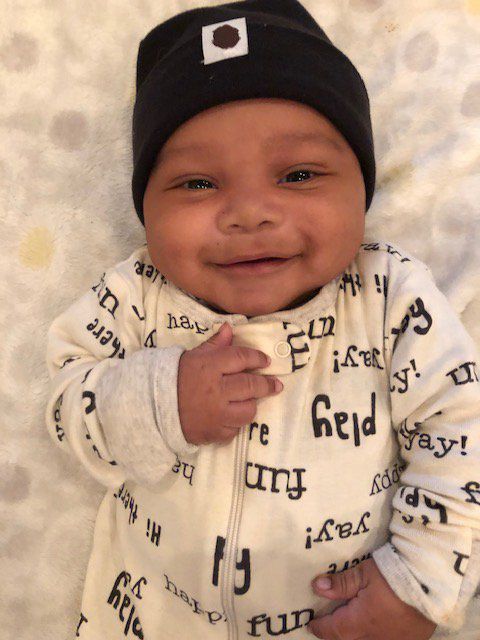 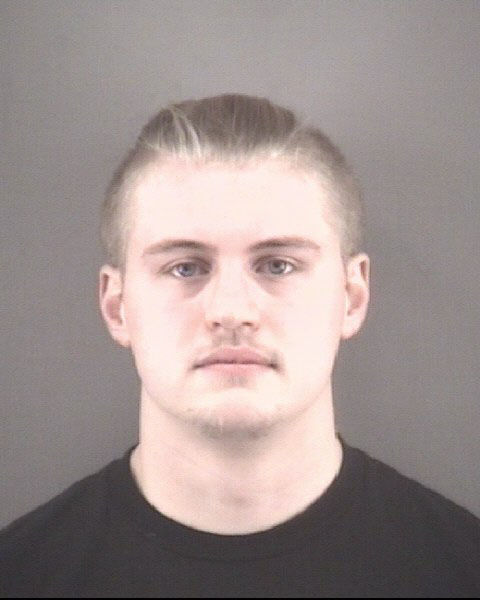 A Clemmons man is facing a charge of first-degree murder in the death of his nearly 3-month-old son.

At the time, Sloan was 2-months and 27 days old. According to an arrest warrant, McDaniel was accused of assaulting his son, resulting in bleeding on Sloan’s brain and “multiple serious injuries yet to be diagnosed.” The arrest warrant said that the assault happened on Sunday.

Sloan died on Thursday, and according to a news release from the Forsyth County Sheriff’s Office, McDaniel was charged with first-degree murder.

He is now being held without bond at the Forsyth County Jail, and his next court date on the murder charge is Feb. 6. He is scheduled to appear in Forsyth District Court on the child abuse charge on Jan. 30.

“I would like for (people) to know we are grateful for every day that we got to spend with (Sloan),” she said Friday. “He was a true blessing and a beautiful and happy baby boy.”

Sloan loved to giggle and laugh and enjoyed kicking his legs and rolling over, McCaffrey said.

“It’s a sweet time when babies are starting to come into themselves,” she said. “He had a sweet personality.”

The family is in the process of making funeral arrangements, she said. A GoFundme page has been set up for Sloan’s family.

“The impact that his three months of life had on me and his mom and those who loved and cared for him was profound and we cherished every day that we got to spend with him,” she said.

Lines form as residents flee from volcano in Spain

Lines form as residents flee from volcano in Spain

Hundreds of homes destroyed as lava pours from volcano in Spain

Hundreds of homes destroyed as lava pours from volcano in Spain