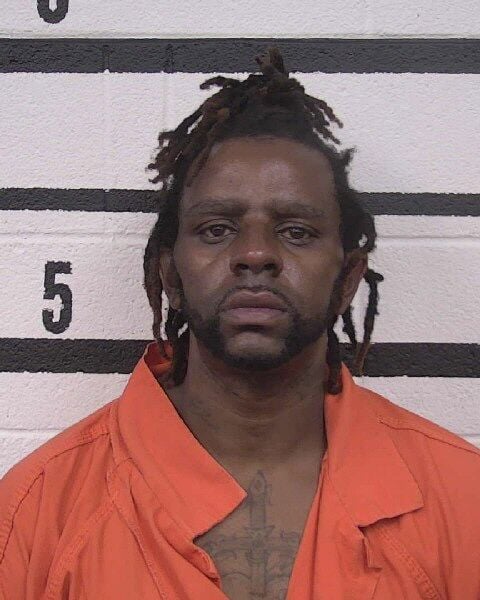 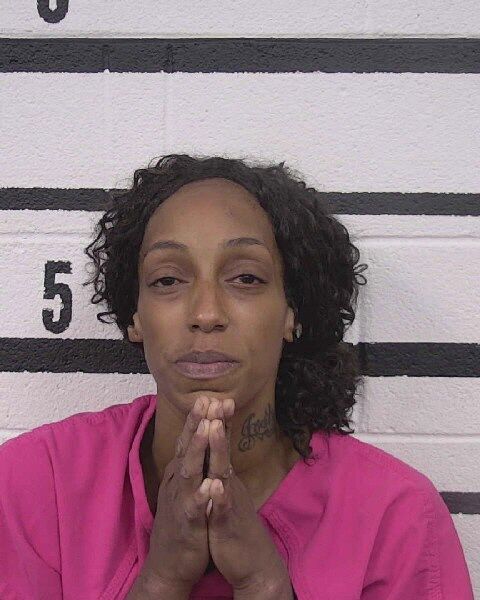 Joshua Moore, 41, of Knollwood Street and Danielle Monique Jones, 32, of Emerald Street were each charged with felony trafficking in methamphetamine, conspiring to traffic in heroin and felony possession with intent to sell, manufacture and distribute marijuana, Lenoir police said.

Moore and Jones were being held Thursday in the Caldwell County Jail with their bonds set at $250,000 each, police said.

On Wednesday, investigators executed a search warrant at a motel room at 350 Wilkesboro Blvd. in Lenoir, police said.

Investigators found about 1 ounce of meth and 0.68 ounces of heroin, nearly 9 ounces of marijuana, a small amount of cocaine, prescription medication, $3,360 and a handgun.

Teenage passenger is shot and wounded in a vehicle in Winston-Salem, authorities say

A teenage passenger was shot and wounded Wednesday in a vehicle at 14th and Liberty streets, authorities said.

A judge put a Rockingham County man on probation for two years after he recently pleaded guilty to disclosure of private images, authorities s…

A judge put a Rockingham County man on probation for two years after he recently pleaded guilty to disclosure of private images, authorities s…

Winston-Salem man shot by someone who fired from a vehicle. Police say it wasn't a random act.

A Winston-Salem man was shot Tuesday evening by someone who fired from a vehicle and then fled the scene.

SALISBURY — A Salisbury High School teacher is facing a child sex charge, according to a report from WGHP/FOX8, the newsgathering partner of t…

A Winston-Salem man faces a criminal charge in the September traffic death of a woman, authorities said.