LEXINGTON — Silver-haired and dressed in a gray suit with a dark tie, Thomas Martens took the stand Friday in his own defense, his voice matter-of fact and calm but choking up at least twice as he told jurors of a life-and-death struggle to protect his daughter, Molly Corbett, and himself from her husband, Jason Corbett.

“I hit him until he goes down, and then I step away,” Martens said in Davidson Superior Court. “I don’t know how many times I hit him. I hit him until I thought he could not kill me. ... I felt both of our lives were in danger. I did the best I could.”

Martens, 67, a 31-year veteran of the FBI who had a high-level security clearance, and his 33-year-old daughter, Molly Corbett, Jason Corbett’s wife, are on trial for second-degree murder in Jason Corbett’s death.

They have claimed self-defense and the defense of others.

Also Friday, during cross-examination, prosecutors suggested a possible motive for the crime— that Molly Corbett and Martens killed Jason Corbett because of a $600,000 life-insurance policy he had through his company. Prosecutors, who rested their case Thursday, didn’t mention the insurance policy in their opening statements or in the presentation of evidence.

Corbett, 39, was found bludgeoned to death on Aug. 2, 2015, at the Corbett home in the Meadowlands in Davidson County.

Prosecutors allege that his wife and her father used a 28-inch Louisville Slugger baseball bat and a concrete paving brick to brutally beat him to death. An autopsy showed he died from blunt-force trauma to the head and had lacerations and skull fractures. A medical examiner testified that he was struck at least 12 times.

Martens was the first witness that his attorney, David Freedman, called Friday morning. Molly Corbett’s attorneys, Walter Holton and Cheryl Andrews, have not said whether she will testify.

Martens and his wife, Sharon, live in Knoxville, Tenn., and planned to have dinner with friends the night of Aug. 1, 2015. Those plans later got canceled, and Martens said he and his wife decided to drive about four hours to visit Molly Corbett and Jack and Sarah, Jason’s children from a previous marriage.

The couple got to Davidson County about 8:30 p.m. that night and had pizza with Molly, Jason and Sarah Corbett. Jack had gone to a friend’s party nearby and came home about 11 p.m. Martens went to bed. Sometime that morning, he heard noises.

Martens said he got out of bed, grabbed the baseball bat he had planned to give to Jack the next day and went upstairs. By the time he got upstairs, the sounds were coming from the master bedroom where Jason and Molly were, he said.

At some point, Martens said, Jason was able to get Molly in the crook of his right arm.

Jason Corbett took a step toward a hall leading to a bathroom, Martens testified.

“I was afraid he was going to get to the bathroom and that would be the end of that,” he said, again choking up.

Martens said he took a step to the right and hit Jason Corbett in the back of the head with the baseball bat.

“It seemed like the most effective place to hit him,” he said. “I didn’t want to hit Molly.”

Jason seemed unaffected and got angrier, Martens said. He moved with Molly toward the bathroom. When they got to the bathroom, Martens hit Jason again. Jason didn’t stop; he just moved forward, pushing Martens back into the hallway and toward the bedroom.

“I get what I think is a chance to hit him,” Martens said. “Only this time, he puts up his left hand and catches the bat, perfectly right in his palm.”

Molly escaped at that moment, Martens said, and Jason then pushed him with his left hand across the bedroom.

Martens said he thought his glasses had fallen off and looked for them, then realized he had to do something. Molly was by the nightstand. Jason was looking at Martens and Molly, Martens said.

“I decide to rush him and try to get hold of the bat,” he said. The two men struggled over the bat, and Martens got control of it, then hitting Jason with it again and again until he was down.

Assistant District Attorney Greg Brown honed in on Martens’ experience in the FBI. He asked about Martens’ training in self-defense, which included shooting and defense tactics against someone with a knife. The training also included using a baton, which Martens acknowledged is similar to a baseball bat.

Brown also questioned Martens about dents on the walls in the bedroom and near the bathroom, suggesting that either Martens hit the walls with the bat or that Molly Corbett caused the damage with the concrete paving brick. Corbett said in her statement to investigators that she had attempted to hit her husband with the brick but failed. Prosecutors allege that she hit him multiple times with the brick.

Brown also implied through his questions that Martens and Molly Corbett faked performing CPR, pointing out that he had training in CPR and she was certified in it.

A new line of questioning revealed a theory of the case that prosecutors say points to malice, a key element of second-degree murder. Brown asked Martens if he knew that Jason Corbett had an insurance policy.

Defense attorneys objected, and Brown asked a series of questions outside the presence of the jury that indicated that Jason Corbett had a $600,000 life insurance policy through his company and that Molly Corbett was the beneficiary.

Judge David Lee allowed the line of questioning, and Martens said in front of the jury that he didn’t know about the policy until after Jason had died.

The trial is scheduled to resume Monday. 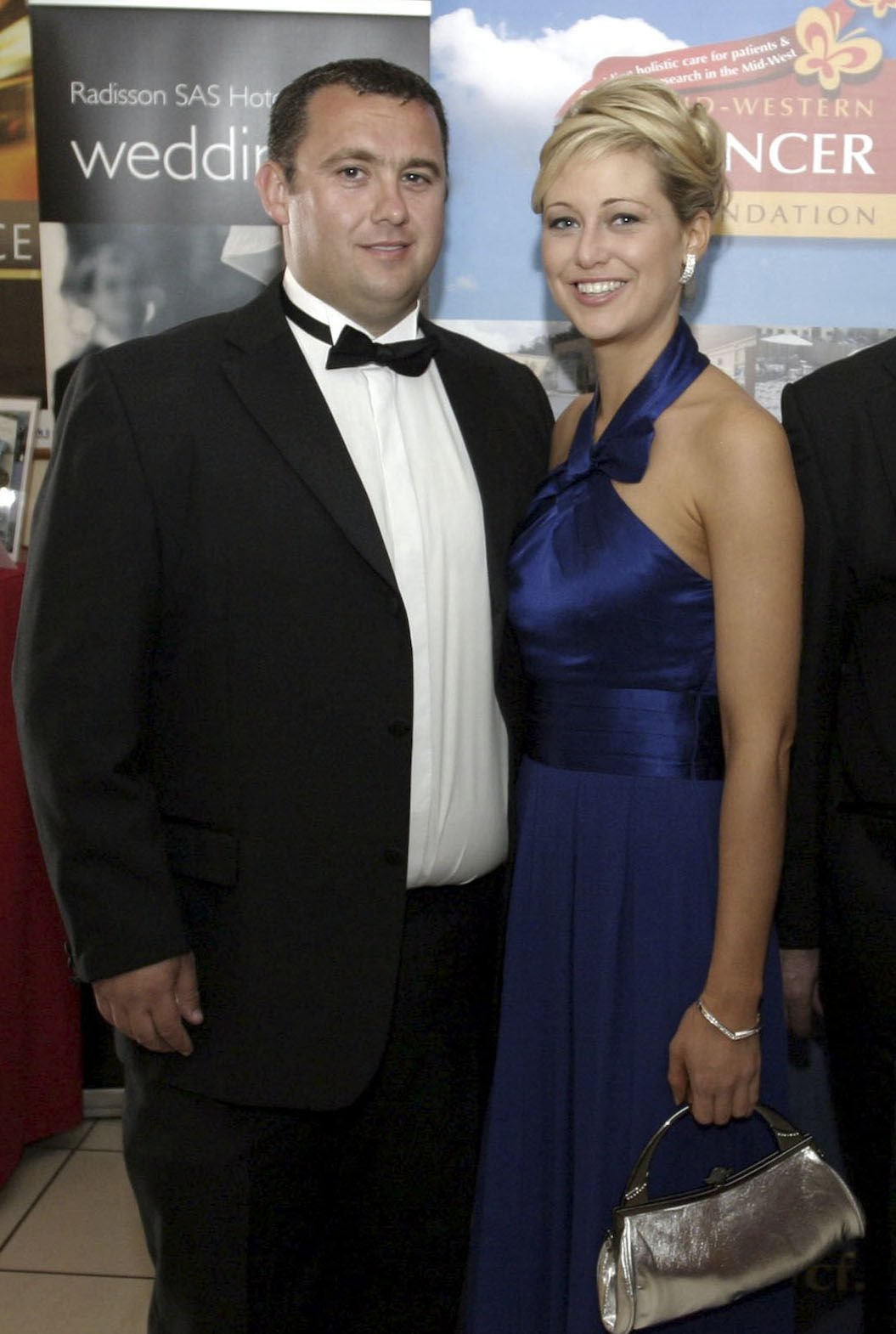