A teacher at Walkertown High School and a former volunteer with East Forsyth High School were both indicted Monday on charges they sexually abused students.

The indictments alleged that the offenses took place on June 11, 2018. At the time, Weavil was a teacher at Walkertown High School. The alleged victim was a female student.

Weavil was arrested in July. In April, Weavil was suspended without pay pending the outcome of the investigation, the school system said in a statement. A court record showed that Weavil was currently unemployed.

Weavil went on an approved leave from his teaching position in August 2018 but continued to work as a substitute teacher at Walkertown High School.

Brent Campbell, spokesman for the Winston-Salem/Forsyth County school system, said Monday that Weavil has been removed from the substitute teacher list and remains suspended without pay from his full-time teacher position.

A Forsyth County grand jury also indicted Shonte Devon Watts, a former school volunteer and mentor at East Forsyth High School, on three counts of disseminating harmful material to a minor and one count of taking indecent liberties with a student.

The indictments allege the offenses took place on Oct. 26, 2018, and involved a 17-year-old male student.

Campbell said Watts is currently ineligible to volunteer for the school system pending the outcome of the investigation.

Juvenile stabbed during fight in Winston-Salem

A juvenile was stabbed in the arm Tuesday afternoon in a confrontation involving three other juveniles, Winston-Salem police said. 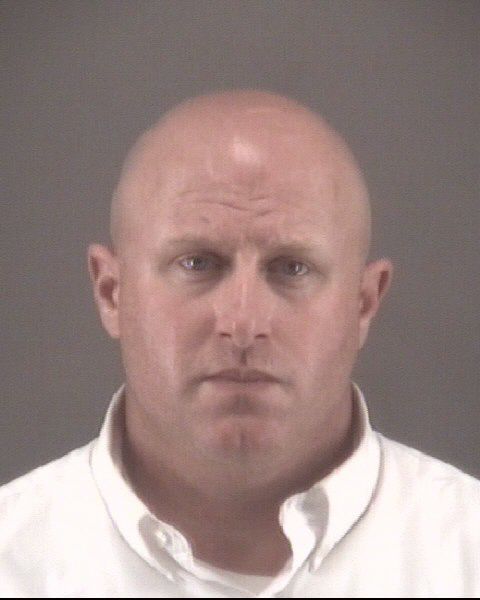 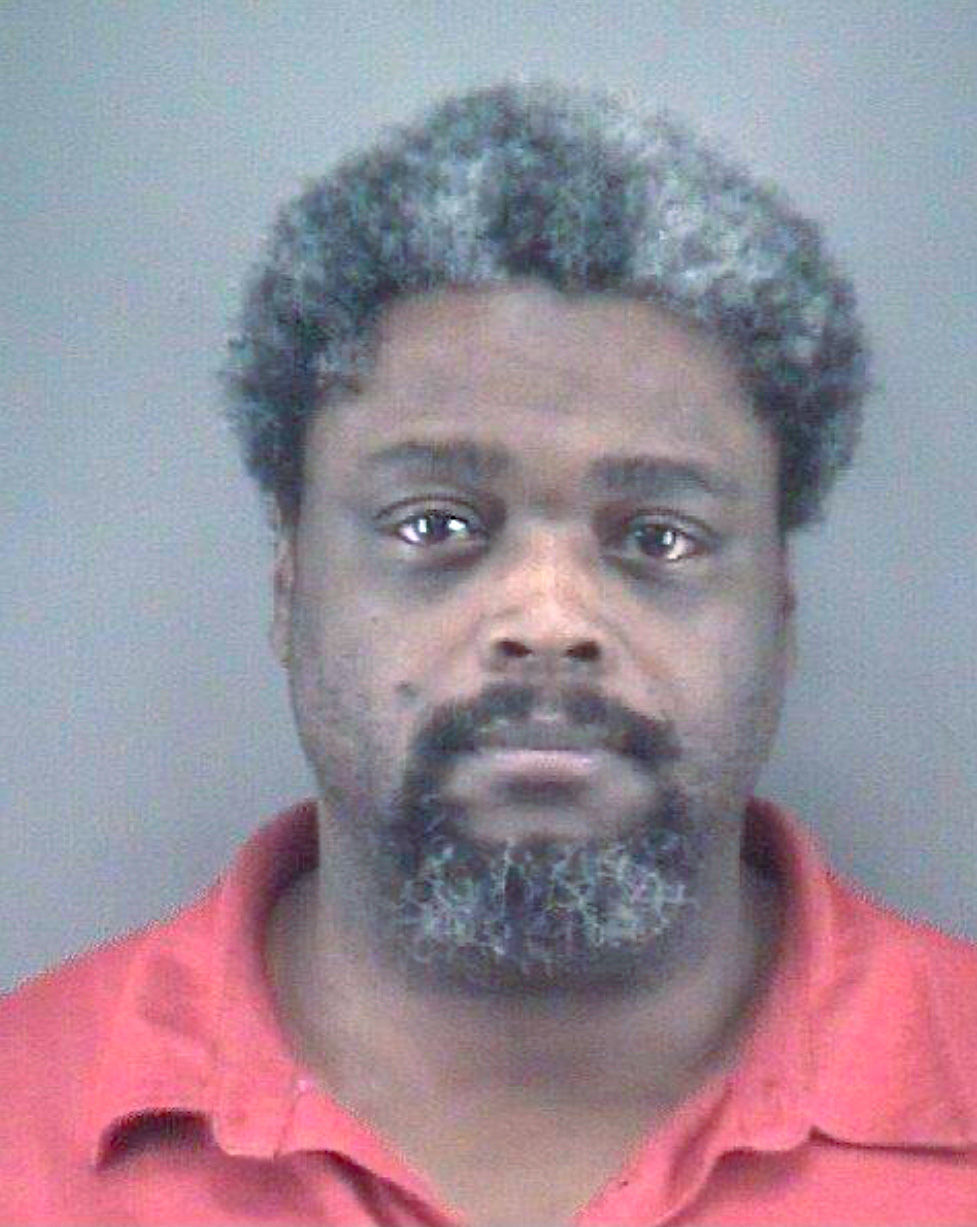