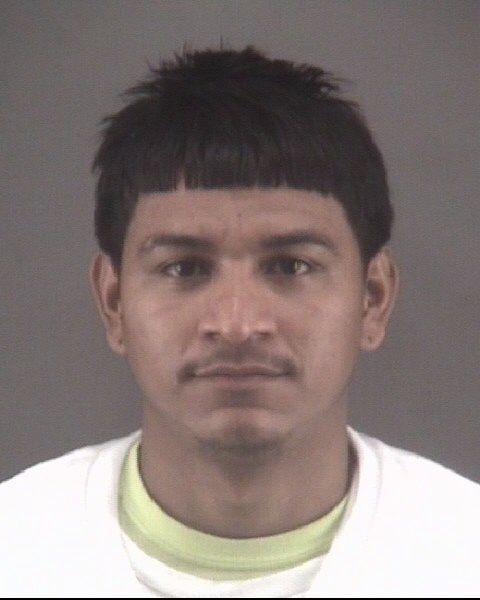 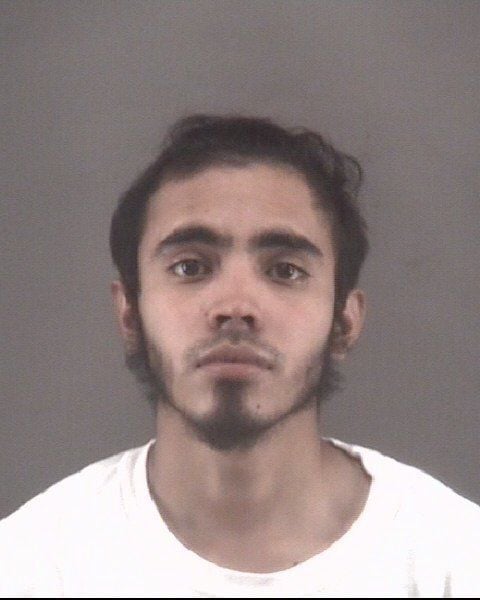 U.S. Marshals arrested a sixth person Monday in connection with a fatal shooting on March 21 in Winston-Salem, authorities said.

Alexander Munoz Vigil, 22, who was arrested in Rural Hall, is charged with murder in the shooting death of Jonathan Rene Rodriguez, 24, of Winston-Salem police said.

Rodriguez’s body was found in the parking lot of the Travelers Inn in the 5900 block of University Parkway.

Vigil was being held Monday in the Forsyth County Jail with no bond allowed, police said. Five other people face charges in this case, police said.

Police said they withheld the youngest suspect’s name because that person was 17 the time of the shooting.

Sanchez, Saenz, Cruz-Rivera and Sorto also are being held in the Forsyth County Jail with no bond allowed, police said. It’s unclear where the 18-year-old is being held.

A Winston-Salem man was shot and wounded Friday night in the 1500 block of Janita Drive, authorities said.

A Yadkin County man has been arrested and charged with sex offenses involving a child, authorities said Tuesday.

A Winston-Salem man was arrested Friday after catalytic converters were stolen at night from vehicles parked at a local business, authorities said.

Some Winston-Salem residents see a double standard in how law enforcement officers treated rioters inside the Capitol on Jan. 6 and Black Live…

A Davidson County man has been arrested after investigators accused him of stealing a cow, authorities said Thursday. 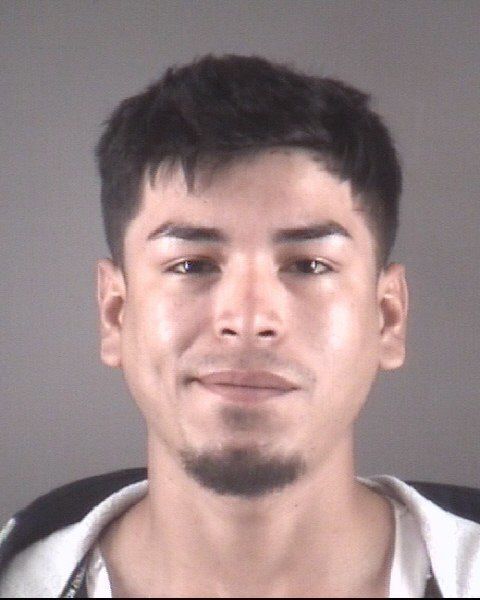 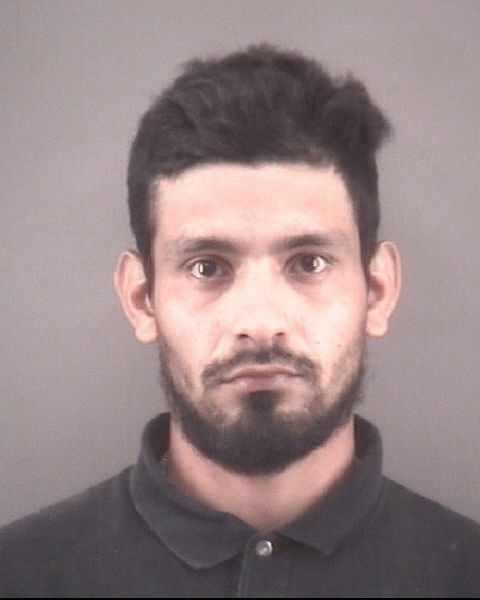 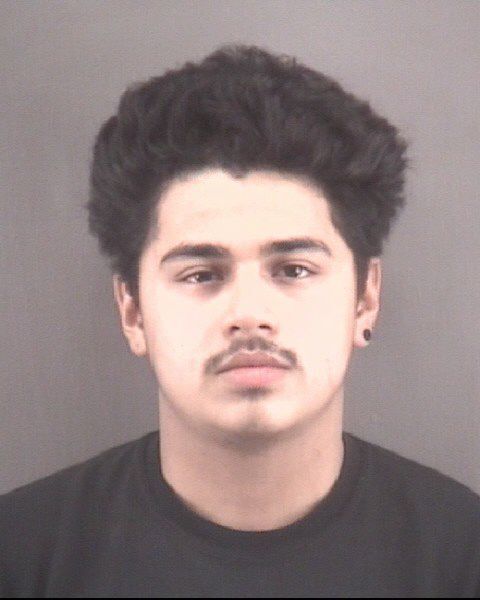