A teenager who was found shot to death in an abandoned vehicle was playing Russian roulette with four other people when he was shot, authorities said Friday.

Kalil Nathaniel Rice, 19, was found dead from an apparent gunshot wound to his head early Monday in Winston-Salem, police said. Rice’s body was found shortly after 2 a.m. in an abandoned Kia Sorento in the 1800 block of Gray Avenue.

Investigators have been told that Rice fatally injured himself after one of five people in the vehicle suggested that they play the lethal game, police said.

Russian roulette is a deadly game of chance in which a person spins the cylinder of a revolver holding only one bullet, aims the gun at his or her head, and pulls the trigger.

“Detectives are aware that this highly dangerous game is supposed to involve the use of a revolver,” Winston-Salem police said. “And that the use of a loaded semi-automatic handgun would always result in injury or death to the game’s participant.”

It appears that the people involved in this case didn’t realize playing Russian roulette with a semi-automatic handgun would result in someone getting shot, police Capt. Steven Tollie said.

“Unfortunately, it’s trying to make sense out of a nonsensical situation,” he said.

Investigators are working with the Forsyth County Medical’s Examiner Office to determine if the fatal injury is consistent with being self-inflicted, police said.

The investigation has led to the arrests of Keivaunaugh Cearon Sanders, 19, of Locust Street, and James Michael King Jr., 18, of Lamont Street, both of Winston-Salem, police said.

Detectives say that on July 10, the Kia Sorento was reported stolen from a local dealership. That vehicle was likely stolen on July 3 or July 4.

When Sanders was arrested, officers seized a semi-automatic handgun, police said. That gun was reported stolen on July 12 as part of reported auto break-in.

Investigators allege that King, Sanders and two other people were inside the vehicle when Rice suffered his fatal injury.

Sanders was charged Tuesday with concealment of death, possession of a firearm by a felon, both felonies, and misdemeanor breaking and entering on unrelated matter, police said.

Sanders is accused of removing the gun Rice apparently used to shoot himself, another arrest warrant said. He is also accused of possessing a 9 mm handgun even though he has a felony conviction on his record, according to an arrest warrant. It is illegal in North Carolina for most anyone convicted of a felony to own or possess a firearm.

In May 2018, Sanders pleaded guilty to possession of a stolen motor vehicle and was sentenced to his time served in jail awaiting his court hearing. A judge put him on probation for two years, the warrant said.

Sanders also is accused of breaking into an Anson Street apartment on Monday to seek shelter, according to another warrant. Detectives arrested Sanders on Monday in the 700 block of Anson Street, police said.

Astronomers suggest Earth is traveling through a gigantic, magnetic tunnel 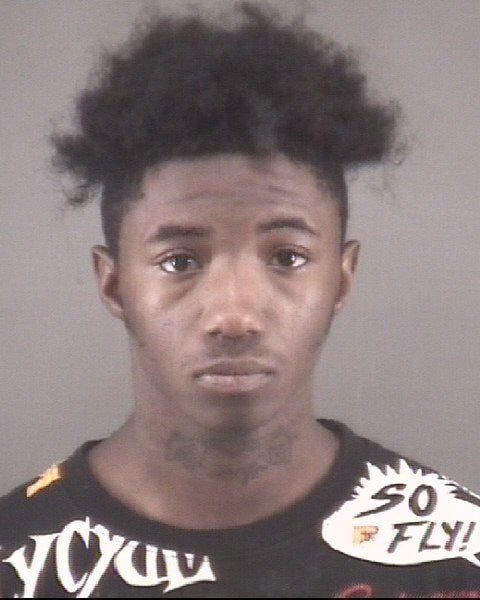 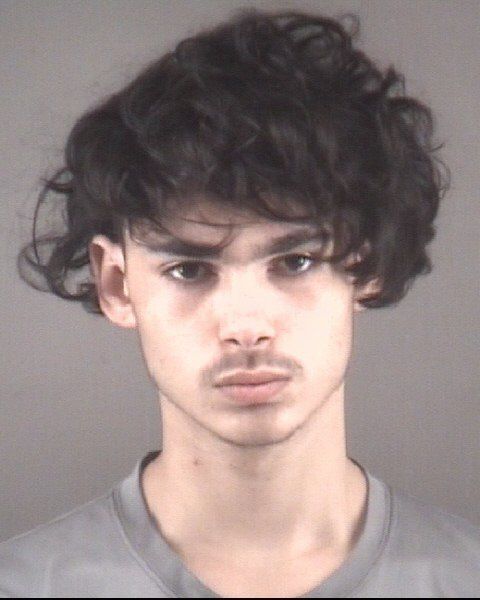