A Winston-Salem woman was convicted Monday of allowing three toddlers to smoke marijuana, a moment captured on video that immediately went viral. She and another woman were taking care of the three children at the time.

Miller gave Little a suspended sentence of a total of 120 days in jail. He gave her an active sentence of 30 days in jail. She received credit for 29 days she had spent in Forsyth County Jail awaiting trial, so she will only have to serve one day in jail. Miller ordered her to be taken into custody immediately. Little also received 18 months of supervised probation.

Last month, Michaela Mary-Elizabeth Pearson, 21, pleaded guilty to the same charges. She was sentenced to 300 days active and got credit for 64 days she had already spent in jail. The two women had been facing felony charges, but prosecutors reduced the charges because there was no evidence the children suffered serious injuries as result of smoking marijuana. Pearson has at least two Facebook pages, one under her name and one under the name “Mitchy King,” which is where the marijuana video was posted and can still be found. In October, she posted on her Michaela Pearson page that she was going to start using the Mitchy King page again. After her hearing, she posted that she got “less that a year” in jail.

Miller expressed shock that Little had no prior criminal record considering the seriousness of the charges she was facing.

“The only thing saving you here is you have a family that cares for you,” he said. “That’s better than those three children had. You have a good lawyer and you don’t have a record. I don’t know why you would want to do anything to steal the future of three young children.”

Assistant District Attorney Alison Lester argued that the evidence showed the children’s mother left Pearson and Little in charge of caring for the three children, who were 3, 2 and 18 months at the time.

Pearson and Little were taking care of the children in a room at an apartment on Hutton Street on Aug. 27, according to testimony from several Winston-Salem police officers.

Pearson and Little were dating and shared a cellphone. Using the cellphone, Pearson recorded herself on Snapchat smoking a marijuana cigarette and passing it to the children. Little told investigators later that she told Pearson not to record and that if she was going to record, not to post it to Facebook.

But Pearson did post it to her Facebook page, and the video immediately went viral. Officer J.A. Judd of the Winston-Salem Police Department testified that police initially received calls from two people in Winston-Salem. But throughout the day, he said, police continued to get calls from as far as Louisiana from people who saw the Facebook video.

In the video, Pearson is seen passing the marijuana cigarette from one child to the next, including to a 2-year-old girl who can been heard coughing. According to testimony, the girl is sitting on Little’s lap. Little is not seen in the video, but her purse is shown. The 18-month-old boy is seen in the video blowing smoke out of his nose.

Judd said Pearson is heard telling one of the children not to “waste her weed.”

Little and Pearson were arrested on Aug. 28 at University Inn and Suites on Peters Creek Parkway. Winston-Salem police found the three children in a hotel room.

The children’s father, Christopher Nettles, was arrested on unrelated outstanding warrants. Police seized cocaine and marijuana from the hotel room, where two other adults, besides Nettles, Pearson and Little, were found with the children. Police also seized a marijuana pipe from Little’s purse, according to testimony.

Dan Anthony, Little’s attorney, argued that Little never agreed to take care of the children on Aug. 27 and should not be held liable for what Pearson did.

The mother has not been charged but she no longer has custody of the three children. The Forsyth County Department of Social Services is investigating the mother.

Three children, one as young as 18 months, were recorded by their baby sitter smoking what appeared to be marijuana in a video later posted to… 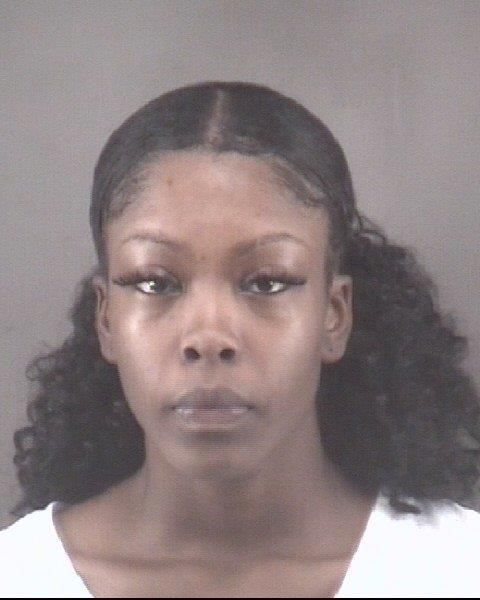 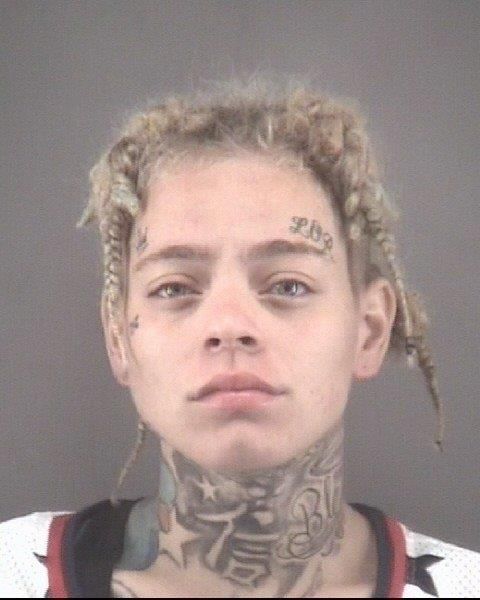