District Attorney Jim O’Neill, a Forsyth County Republican, expressed confidence Wednesday that he will be elected as the state’s attorney general in the November election.

“We were successful in our efforts in this campaign because we were well organized, well funded, and we got out of the gate early,” O’Neill said in an email to the Winston-Salem Journal. “We also had the right messaging to voters about the importance of having a tough prosecutor in the position of attorney general.”

O’Neill received 337,060 votes or 47% of the ballots in Tuesday’s Republican primary for the N.C. attorney general’s job, according to unofficial results tabulated by the N.C. State Board of Elections. Sam Hayes, a Raleigh Republican, finished second 225,291 votes of 31% of the ballots.

Christine Mumma, also a Raleigh Republican, finished third with 161,544 votes or 22% of the ballots, according to the state elections board.

O’Neill will face Democratic Attorney General Josh Stein, who was elected in November 2016, in the Nov. 3 general election. Stein served as a deputy to then Attorney General Roy Cooper in the early 2000s.

As the state’s top lawyer and the leader of the N.C. Department of Justice, the attorney general takes the leads on criminal and civil issues faced by the state of North Carolina.

O’Neill has been the district attorney in Forsyth County since 2009, when then-Gov. Bev Perdue appointed him to fill out the term of Tom Keith, who retired after 19 years in office. O’Neill has won re-election three times — 2010, 2014 and 2018. He ran unopposed all three times.

In the 2016 race for attorney general, O’Neill lost to Buck Newton in the Republican primary. In the general election, Newton narrowly lost to Stein.

O’Neill, who has worked as a prosecutor for 23 years, said that his priorities, if elected, would be clearing the backlog of untested rape kits, defending death-penalty murder convictions and fighting the opioid and heroin epidemic.

O’Neill also pointed to a program he recently started in Forsyth County that allows people with alcohol or opioid addictions to get low-level charges dismissed if they complete probation and rehabilitation,

“I look forward to sharing with the voters in North Carolina about the incredible success stories we are seeing in my heroin/opioid fight ...,” O’Neill said.

O’Neill still supports the legalization of medical marijuana, if it’s vetted by the U.S. Food and Drug Administration and administered under a doctor’s prescription, he said.

In his campaign for attorney general, O’Neill said he will stress his experience for the job to voters.

“I will tell voters that the attorney general is the top prosecutor in the state,” O’Neill said, “and that I am the only person in the race that is actually an experienced prosecutor.

“Jim O’Neill is a tainted prosecutor, looking to rubber-stamp every harmful policy (President) Trump puts out and hand out favors to friends and donors,” Rankin said. “O’Neill failed to win over Republican voters in 2016, and he’ll fail to win over North Carolinians statewide in 2020.”

The Friends of Jim O’Neill for Attorney General Committee responded to DAGA’s criticism with its own statement Wednesday night.

The committee criticized “Stein’s failure to fix a backlog of rape kits, placing women and children at higher risk to sexual offenders.”

The race for N.C. House District 72 features two political newcomers who are both public school educators. 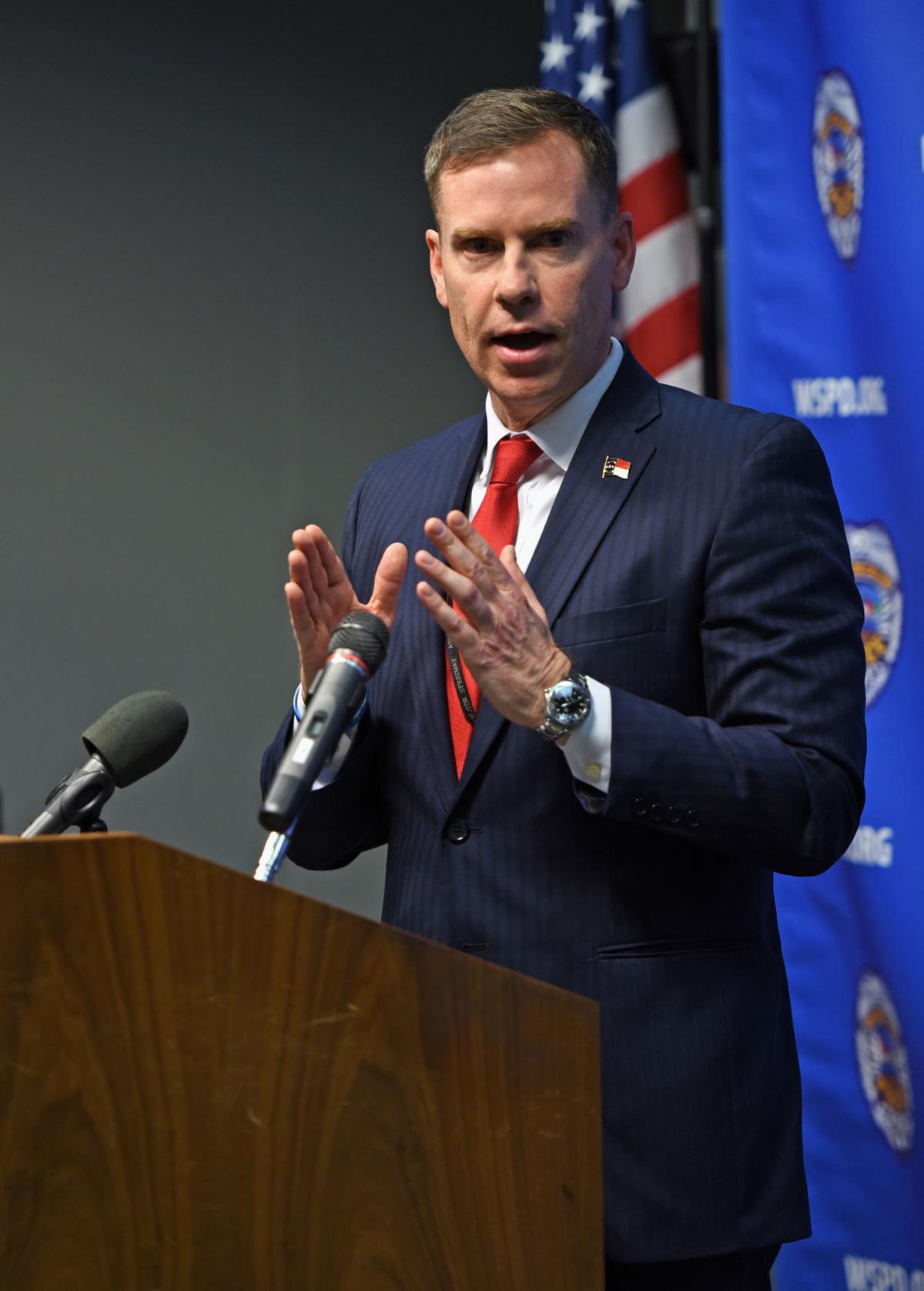 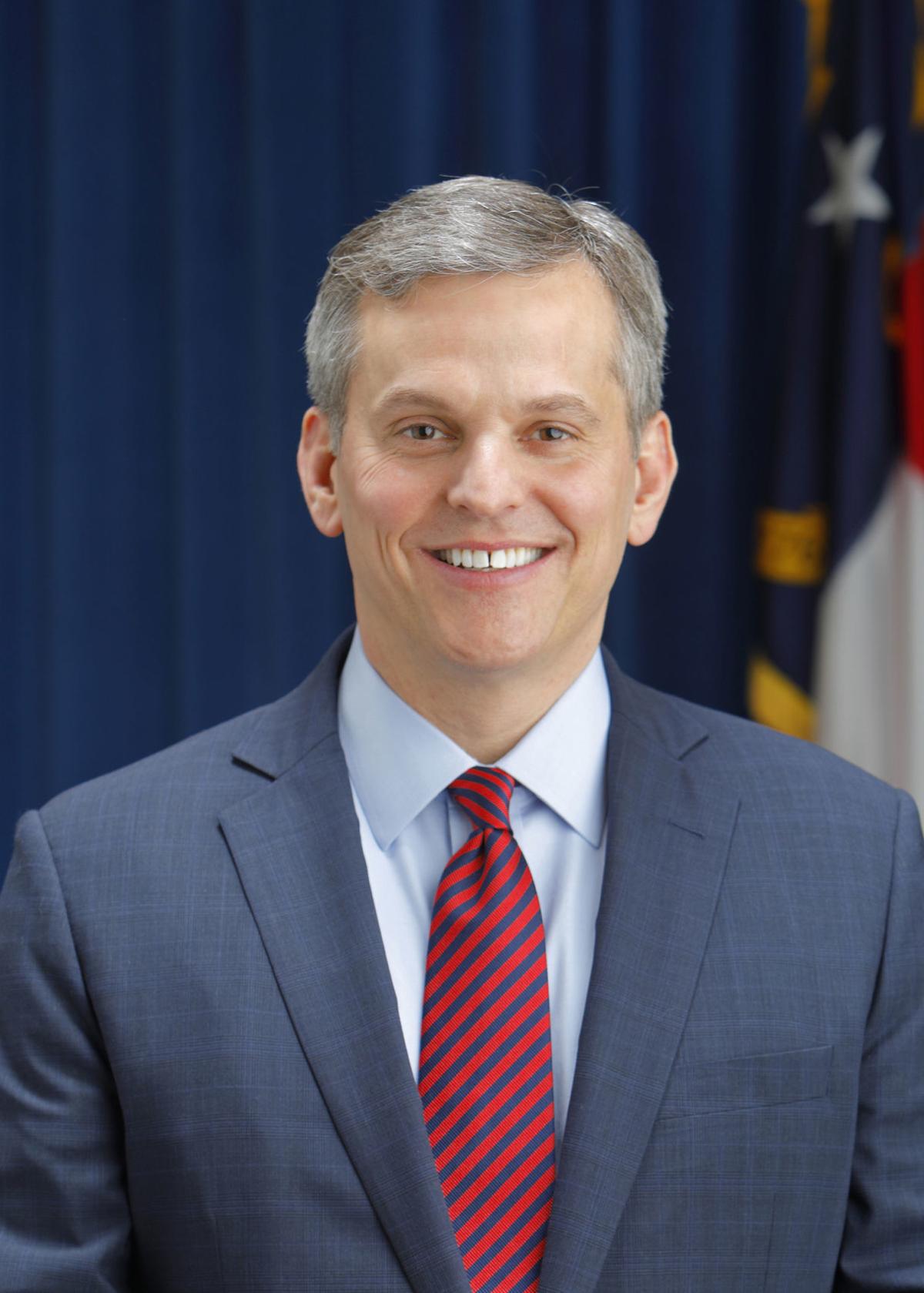