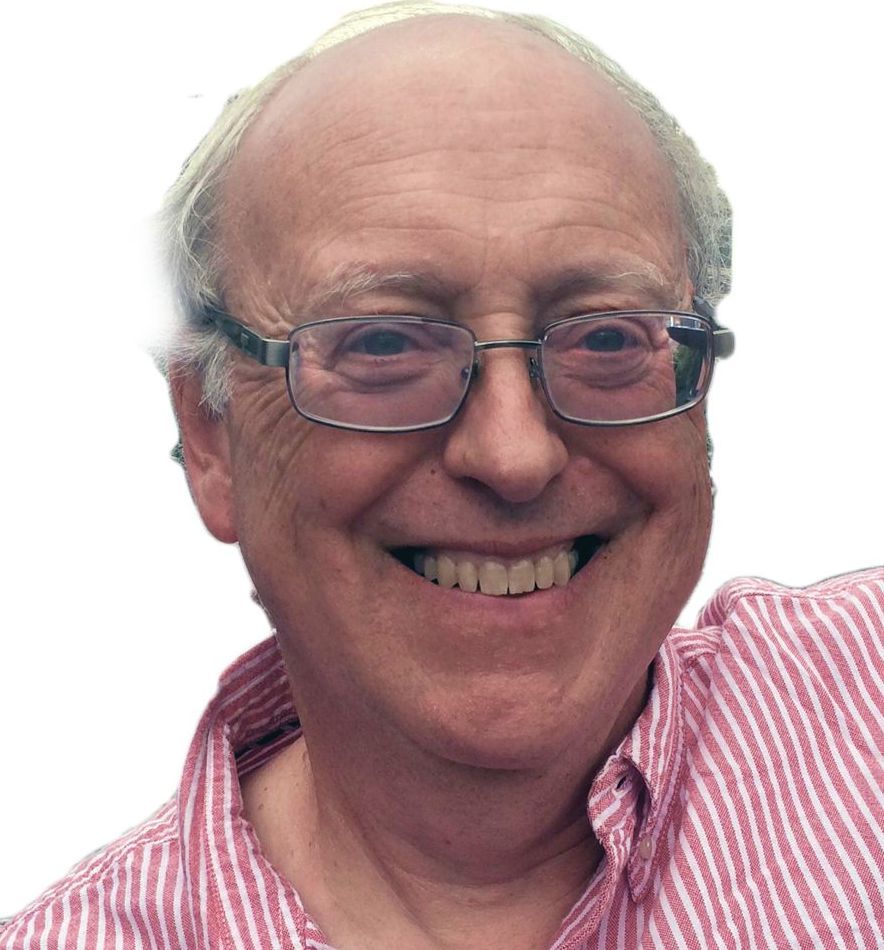 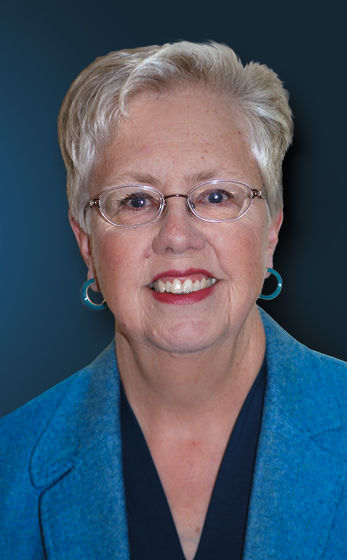 The State Board of Elections will not be able to verify before the early-voting period begins today whether all of the nearly 10,000 names that it has flagged as belonging to possible ineligible voters are in fact ineligible, according to interviews with elections and transportation officials.

Elections officials estimate that most are likely eligible to vote, but the uncertainty has led some state lawmakers to question why the verification process is happening now.

The Winston-Salem Journal reported Wednesday that, according to the SBOE, a specific search of those 10,000 names on the state's voter rolls turned up 145 that belong to immigrants in the U.S. under the federal program known as Deferred Action for Childhood Arrivals, or DACA, which provides qualified applicants with a two-year reprieve from deportation.

The number has been pared down to 119 after more research, said Josh Lawson, a spokesman for the SBOE.

"Zero" DACA license holders have cast a ballot, he said.

Mike Charbonneau, the deputy secretary of communications at the N.C. Department of Transportation, provided information on where some of the DACA license holders registered to vote.

On the three who registered with a DACA license, Charbonneau said, it is still unclear how it happened. When a DMV license examiner plugs into his or her computer screen that someone is obtaining a DACA license, there “should not be a prompt for registering to vote,” he said.

Any person can register in a number of ways, by filling out a form at a board of elections office, for example.

The SBOE is in the process of sending letters to the 119 DACA license holders seeking proof of citizenship, said SBOE spokesman Josh Lawson. Separately, Lawson said that the SBOE is also working to verify all of the nearly 10,000 names. The Journal has asked to receive that information when it becomes available.

The DMV sends data to the SBOE on a regular basis, Charbonneau said.

That data includes license holders who are tagged as "legally present," which includes anyone who was not a U.S. citizen when he or she got a license.

The DMV has been "assisting" the SBOE on verifying the names at this time -- as the early-voting period begins -- because the SBOE requested the assistance on Monday, according to Charbonneau.

Apart from the DACA license holders, the names on the list of nearly 10,000 belong to license holders who were not U.S. citizens when they got a license. They may have been green-card holders, foreign workers or foreign students, for example. Most have become U.S. citizens since getting a license, according to an estimate by elections officials based on a sample of the overall list.

Earlier this month, State Board of Elections officials sampled about 1,600 of the 10,000 names, Lawson said. They cross-checked the names against a U.S. Department of Homeland Security database, known as SAVE, and found that 94 percent of those 1,600 are in fact U.S. citizens, Lawson said.

State lawmakers and candidates for the N.C. General Assembly have weighed in on the Journal's report about the ineligible names.

“It is disappointing that this late in October we are finishing these type problems,” said Rep. Donny Lambeth, a Winston-Salem Republican.

“The State Board of Elections must do all they can to assure confidence in the integrity of our voting process. I had concerns when the (DACA) licenses were issued and sponsored legislation to halt the issuance to illegal people in this country,” he said.

State Sen. Joyce Krawiec, a Kernersville Republican, said that it’s important that all citizens who cast a ballot in North Carolina be legally able to do so.

“The integrity of the vote is paramount to a free society. All citizens who are legally able to cast a vote should take that as a serious responsibility and exercise that right.

“However, it's also important that we feel secure in knowing that our vote is not weakened by another vote cast illegally. I'm glad that DMV is working to make certain that those with DACA licenses will not be able to vote unless they have become citizens,” she said.

Democrat John Mostinger, her opponent in the general election for Senate District 31, said, “Only citizens have a right to vote. Provisional ballots should be issued until voter eligibility is verified.”

The DACA program went into effect in August 2012.

More than 15,000 DACA licenses have been issued since the state starting issuing them in March 2013, according to Charbonneau.

“Nobody who has been issued a DACA license has voted,” he said, confirming what Lawson had said.

Part of the challenge, according to Charbonneau, is that the DMV database does not get automatically updated when someone becomes a U.S. citizen. People who may have obtained a license as a green-card holder, for example, have no requirement to update their license, Charbonneau said. So while the DHS database may show them as a citizen, the DMV database may not.

Democrat Mary Dickinson, a candidate for House District 74, concurred with Lambeth’s concern that voter registrations are being sorted out shortly before early voting starts. She wondered, too, at which point in the voter registration process the mistakes happened.

“The DMV, immigration attorneys and DACA counselors should have made sure DACA recipients understood that qualifying for a license does not give them the right to vote,” Dickinson said. Later, she continued, her main concern is that “legitimate voters who ‘look Latino’ may now be challenged at the polls when they come to vote.”

“Anything that comes between citizens and their right to cast their vote is very troubling, indeed,” she said.

A long line of voters wrapped around the first two floors of the Forsyth County Government Center Thursday morning.

The State Board of Elections expects to find out by Friday how many of the nearly 10,000 names flagged as possible ineligible voters belong to…