The intense public health vs. economic health debate in North Carolina is likely to co-opt the governor’s race, according to political analysts.

Democratic incumbent Roy Cooper holds a moderate to substantial lead over Republican Lt. Gov. Dan Forest in the latest versions of 11 of at least 12 statewide polls following the governor’s race.

Neighborhood Research and Media said in its May 21 report that Forest “has yet to solidify his Republican base and who, with high name ID and low favorables, is vulnerable to getting ... blown out.”

Forest and the N.C. Republican Party are trying to decrease the gap to Cooper by pinning Forest’s hopes that North Carolinians’ COVID-19 fatigue is on the increase.

The Republican governors of Florida and Texas reversed course last week to close private bars and clubs amid major spikes in coronavirus infections.

Cooper’s statewide face-mask mandate became effective Friday. The order says masks must be worn in public settings where social distancing is difficult. There has been a rash of anti-mask protests.

Although Forest and several Republican legislative leaders complained about Cooper's face mask mandate, there have been similar actions taken by Republican governors, or by a Democratic governor in a red state, such as Kansas' Laura Kelly.

Jacksonville, Fla., where the Republican National Convention was moved to from Charlotte, instituted Monday a face-mask mandate in public settings. The RNC moved the convention as the insistence of President Donald Trump because Cooper would not guarantee approving the convention without face mask requirements.

Forest disclosed Thursday his plans to sue the Cooper administration “for violating the Emergency Management Act” in his belief that Cooper’s emergency executive orders require the concurrence of the majority of Council of State members.

Each GOP council member has expressed their desire to fully reopen the state’s economy sooner than Cooper and Dr. Mandy Cohen, the N.C. secretary of health, have wanted.

“Your exercise of these emergency powers without the concurrence of the Council of State makes it impossible for me, as lieutenant governor, and all of the other members .... to fulfill our oaths to uphold the laws of North Carolina,” Forest said in a letter to Cooper.

Notably, none of the other GOP council members signed Forest’s letter.

Forest has embraced the grassroots cause of small race tracks trying to resume their 2020 seasons.

Cooper’s executive order limits outdoor mass gatherings to no more than 25 unless involving a worship service or expression of First Amendment rights, such as protests.

State Republican bill sponsors have sought to attach the Council of State concurrence requirements to several bills that would reopen specific business sectors, such as fitness centers and private bars.

That strategy was designed to enlist an emotional appeal to assist those business owners and operators who have been closed since mid-March.

Cooper vetoed two such bills — House Bill 536 and House Bill 594 — because of the Council of State language that some Democrats called “a poison pill.” Both bills had enough “no” votes by Democrats to block efforts to override the vetoes.

Rep. Destin Hall, R-Catawba, said having the approval of the council would make it more palatable for North Carolinians to accept an executive order and make the order process less political.

Rep. Darren Jackson, D-Wake, and House minority leader, said those bills would give council members a veto vote, a power he said that they were not elected to hold.

Gubernatorial responses to the coronavirus have become an issue in campaigns in several states, said John Dinan, a political science professor at Wake Forest University and a national expert on state legislatures.

“Various candidates around the country have taken issue with how governors have handled the virus response,” Dinan said.

“There have been policy questions about whether governors have been two slow or too quick to reopen, or whether they were sufficiently focused on addressing problems in long-term care facilities at an early enough stage. “But sometimes, the debate is focusing on process questions concerning whether governors have taken sufficient account of the views of other state officials, such as legislators and council members.”

“It’s a fight with great importance for our system of checks and balances and limited, constitutional government. But that doesn’t drive voters to the polls. Most never have heard of the Council of State.”

Kokai said Cooper “is in good shape politically as long as people support him on his COVID-19 response.”

“There’s a substantial chunk of the population that thinks he’s done a terrible job, but it’s unclear how many of those people would have voted for him before the pandemic.

“If people’s fears about coronavirus continue to remain high around election time, a lagging economy might not hurt Cooper. But if conditions nationwide improve, and North Carolina appears to be lagging far behind the rest of the country, that could boost Forest.”

Right-leaning Civitas Institute said in a June 3 report that while “Cooper has a substantial lead, there has been something of a shift,” though a majority of people feel Cooper is handling the shutdown appropriately.

“Those surveyed were asked whether they believed the governor’s economic reopening of the state has gone too fast, too slow or about right. The majority (51%) believed it was about right, followed by just over a quarter that said it was too slow (26%), and 19% stating it was too fast.

About 72% did not want public schools reopened this academic year.

“Despite the claims of groups like ReOpenNC and President Trump about reopening the economy and getting back to normal, most North Carolinians are paying attention to public health professionals and seeing the impact of coronavirus firsthand,” said David McLennan, director of The Meredith Poll.

“As such, they are very cautious about resuming pre-COVID-19 activities.”

Cooper leads in 11 polls and tied in one as of Sunday. The latest results and survey dates are in parentheses. 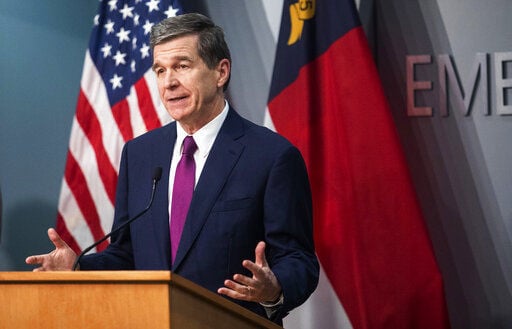 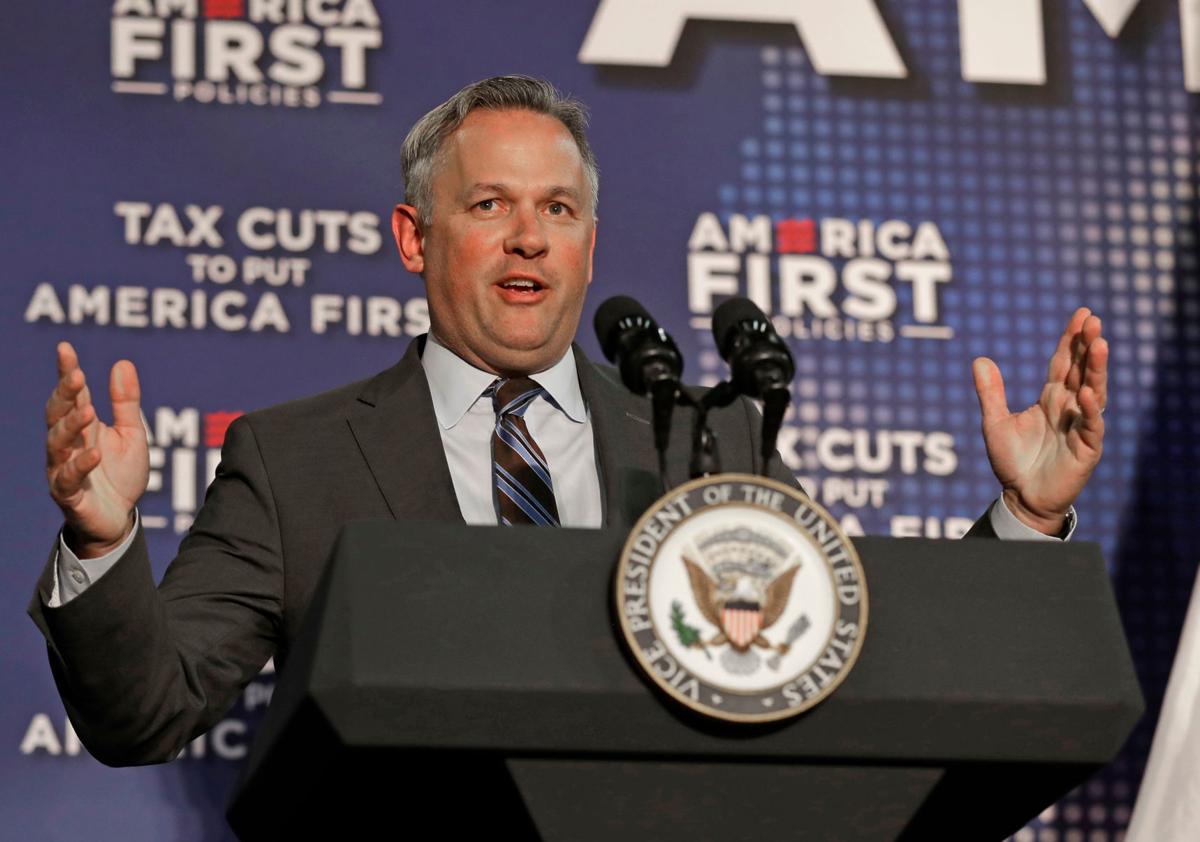