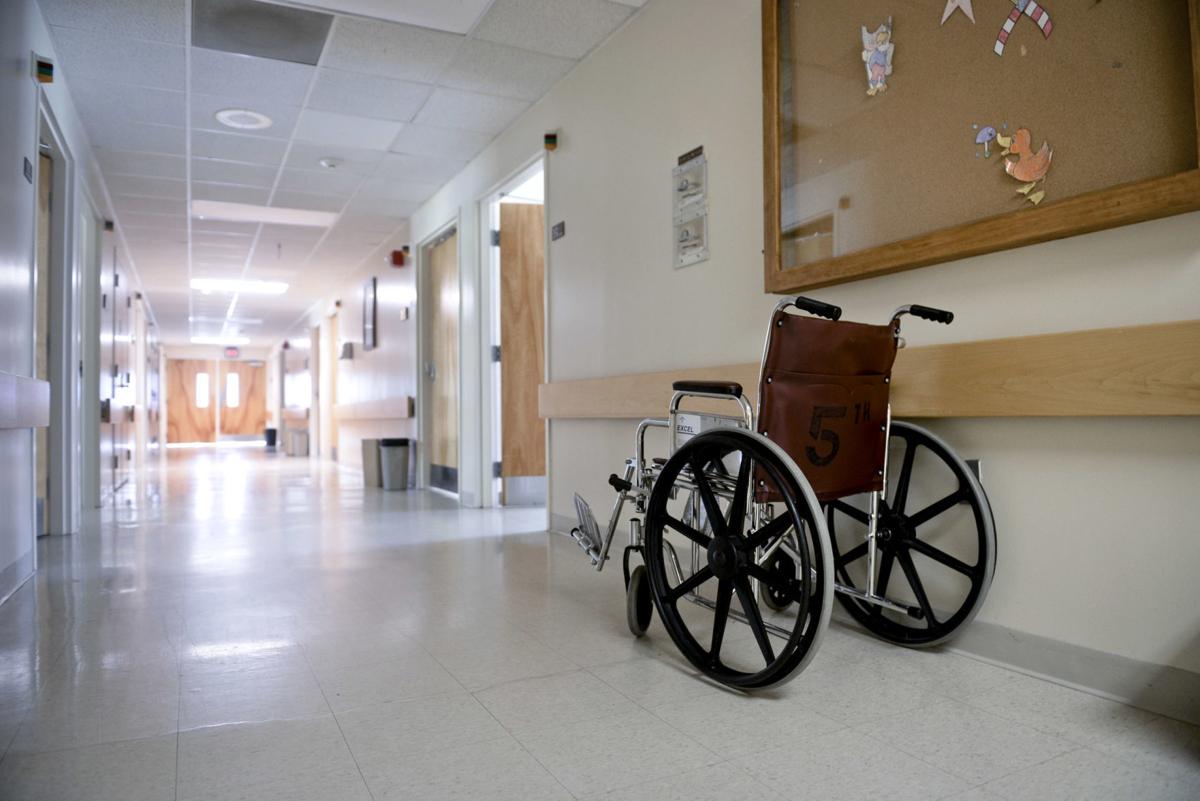 Yadkin Valley Community Hospital has been shut down since 2015. Now the facility and others in the area are being considered in preparation for a potential surge in COVID-19 patients. 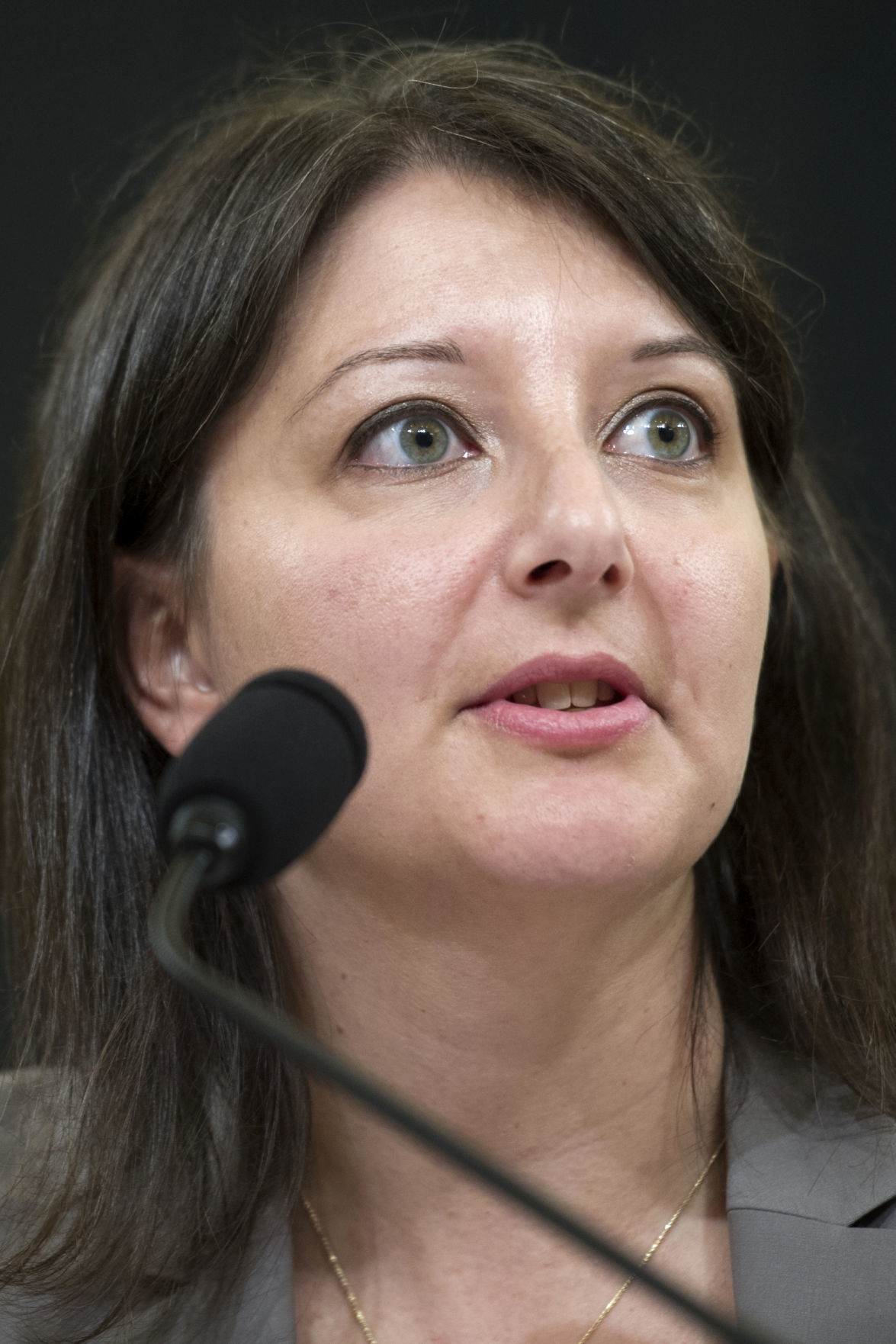 State health officials are evaluating closed hospitals, including in Yadkinville, and other medical facilities in preparation for a potential surge in COVID-19 patients.

As of 2018, there were 2,780 total hospital beds in the Winston-Salem area, with about 71% of them occupied at any given time, according to the American Hospital Association.

By comparison, the Greensboro area had 1,220 hospital beds, with about 70% of them considered occupied.

“Once we knew a surge was coming, we began to plan for how to utilize and maximize existing facilities before we consider building something new,” Cohen said.

Under consideration is allowing hospitals and healthcare systems to request a 60-day waiver from state regulations limiting their number of licensed beds.

Cohen uses the phrase “implementation of facility decompression strategies” to describe potential methods for transferring patients who are well enough to be moved out of an acute-care setting, but not quite ready to be discharged from the hospital.

That’s where closed medical facilities, such as the former Yadkin Valley Community Hospital, could be used, as well as re-purposing outpatient centers.

It has been nearly five years since the abrupt closure of Yadkin Valley.

For-profit CAH Acquisition 10 LLC shut down the hospital on May 22, 2015, in defiance of a temporary restraining order issued in Wake Superior Court that would have kept the hospital open for at least another two months through an extended lease.

Hughes said the former hospital currently has a small number of health-care providers on the renamed Yadkin Medical Center.

A March 17 report by Harvard researchers has determined that each hospitalized COVID-19 patient will require 12 days of hospital care on average.

Patients over the age of 65 are hospitalized at a significantly higher rate and are more likely to die from the virus, according to the U.S. Centers for Disease Control and Prevention.

Hospitals in the Winston-Salem and Greensboro areas would need to add thousands of beds within six months if the worst-case scenario occurs. The number of needed beds is significantly above capacity should the viral outbreak be spread over 12 months.

Only Winston-Salem-area hospitals would theoretically have enough beds should the outbreak be spread over 18 months.

Cohen said there have been seven or eight outbreaks of COVID-19 in assisted living and adult care centers in the state. An outbreak is defined as at least two positive tests.

“We all need to be vigilant with social distancing, but in particular with elderly care,” Cohen said.

“We are realizing more and more that people can be contagious when they are asymptomatic in the spread to others.”

Officials with the N.C. Nurses Association said their members “are deeply concerned about the short supply of personal protective equipment and other items designed to keep health-care workers safe and patients alive.”

State health officials said that while the state has received from federal sources about 45% of the N95 masks requested and 119% of surgical masks, it has obtained about 23% of face shields and a lower amount of gowns and gloves.

Rep. Donny Lambeth, R-Forsyth, and co-chairman of the working group, asked why personal protective equipment is such a concern. He cited the effort of a number of textile manufacturers, including Hanesbrands Inc., to switch over machinery to making surgical masks.

“Is it like toilet paper?” Lambeth asked. “We’re producing all these things and they’re going somewhere.

“I’m having a hard time understanding where and how we’re so short if all these vendors are stepping up and providing supplies.”

Dr. Gibbie Harris, public health director for Mecklenburg County, said her county has performed more than 10,000 tests just through the hospital systems since the pandemic surfaced in the state.

Nurses are worried about the impact on the workforce when providers begin to get ill, said Dr. Dennis Taylor, president of the nurses’ association.

‘It is not a matter of if, but when,” Taylor said.

“Nurses have been asked to work the front lines without the necessary protection to keep them, their patients or their families safe.”

The association’s recommendations include:

Cohen said the state has more than 1,000 volunteers registered to provide medical services.

“We’re trying to leverage educational institutions, retired providers or inactive providers whom we can vet their eligibility,” Cohen said.