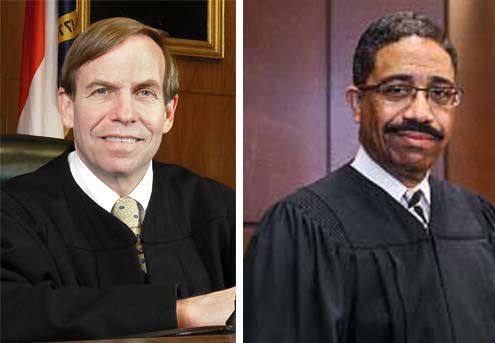 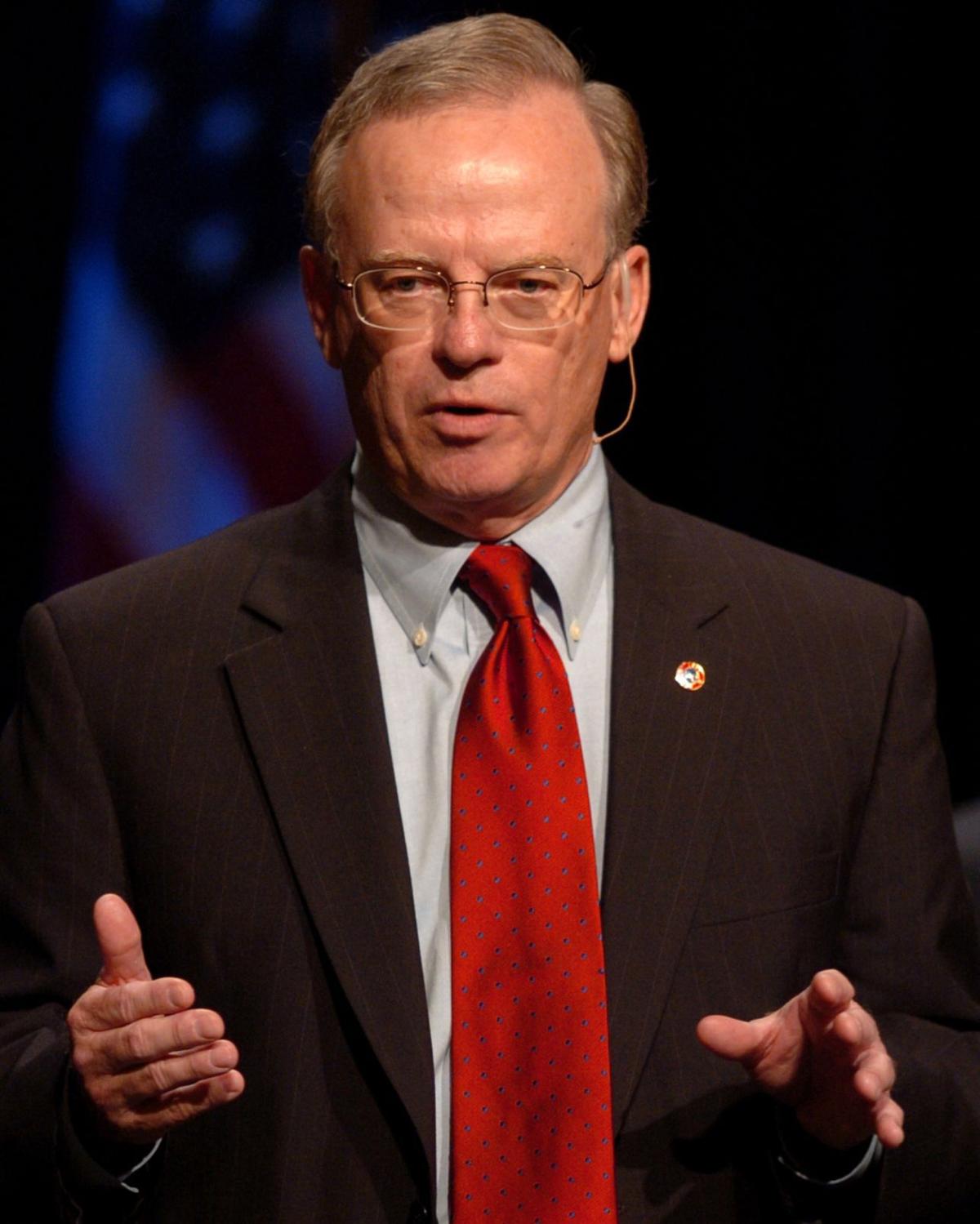 State Republican legislators may use a special session after Thanksgiving — ostensibly to vote on Hurricane Matthew relief — to also put two additional justices on the state Supreme Court, according to two sources.

Aides for Senate leader Phil Berger, R-Rockingham, said he doesn’t comment on rumors, and such a move has been denied by state Rep. David Lewis, the House Rules Committee chairman.

One of the Journal’s sources, a state legislator, asked not to be identified in order to maintain the ability to negotiate legislation.

The other source, a lawyer, did not want to be identified as taking credit for the information. The lawyer said the information was sent in an email to the legal community from an individual who had heard the same scenario — appointing justices during a special session — from another state legislator.

Expanding the court would neutralize the stunning election victory of Superior Court Judge Mike Morgan, a Democrat, over Justice Bob Edmunds, a Republican, for a seat on the non-partisan Supreme Court.

Morgan’s win means that there will be more Democrats (four) on the state Supreme Court than Republicans (three), representing a potential check and balance on bills coming out of a General Assembly that has Republicans holding a super-majority in both chambers.

Another potential check on the General Assembly would be the confirmation of state Attorney General Roy Cooper’s lead over Gov. Pat McCrory, as well as the apparent victory of Democrat Josh Stein over Republican Buck Newton as attorney general.

As it currently stands, Cooper holds a 4,979-vote lead with all 2,704 precincts statewide counted. A recount is expected to be requested by McCrory’s re-election campaign following the Nov. 18 canvassing of the voting ballots in each county.

Bob Orr, a Republican and a Supreme Court justice from 1994 to 2004, said any potential attempt to expand the court “is less sour grapes” about Edmunds’ defeat “and more about redistricting and the implications of current litigation and the call for independent redistricting with 2020 looming.”

The party in charge of the General Assembly in 2020 will have the task of carving the next round of redistricting maps based on North Carolina’s population growth and in-state migration patterns.

“If we had independent redistricting, we would have significantly less litigation,” Orr said.

“Expanding the court for the sake of redistricting is a bad look for the Supreme Court and the judiciary because it makes the court appear bipartisan and undermines the confidence the public has in the judiciary system’s independence.”

Rep. Ed Hanes, D-Forsyth, said he does not favor adding justices to the court.

“Changes are made on the court when there is evidence that workload has become a problem for the existing justices,” Hanes said.

Hanes said the most recent legislative study on the performance of the N.C. Supreme Court, done in 2014, “indicates that there is no such issue on the court, nor has there been any request from the Chief Justice (Mark Martin) during the two-year gap the report doesn’t cover.”

“Unless that has changed dramatically since Tuesday night, I will not support additional justices.”

Orr said “there is no justification for expanding the court based on the case load.” He credited Martin with making the court more efficient in his two years as its leader.

Earlier this year, Arizona and Georgia, both of which have Republican-controlled legislatures and Republican governors, approved increasing the number of Supreme Court justices by two members — Arizona to seven and Georgia to nine.

The governors of both states (Arizona’s Doug Ducey and Georgia’s Nathan Deal) said their main reason for supporting the expansion was having additional judges would allow the court to take on more cases amid significant population increases, and ensure “swift justice,” according to Ducey.

The additional Arizona justices was reported to have a $1 million cost annually, and came despite objections from Chief Justice Scott Bales, who said additional judges are not needed and expansion “is not warranted when other court-related needs are underfunded.”

Reps. Donny Lambeth, R-Forsyth, and Verla Insko, D-Orange, and Sen. Joyce Krawiec, R-Forsyth, said they have not heard of a push to expand the state Supreme Court.

It is not clear how the nomination process would work for the potential two new court seats, whether it’s the responsibility of the legislature or the governor.

Each justice serves an eight-year term unless they turn age 72 during their term, in which they are required to retire from the court.

Edmunds, 67, would have turned 72 during his term had he been elected.

It appears that the potential appointees would serve until the November 2018 election, when legislators are next up for re-election. It is not clear whether Cooper could request the removal of the potential two additional justices since they were appointed and not elected.

Mitch Kokai, a policy analyst with Libertarian think tank John Locke Foundation, said he does not recall any previous effort to expand the state Supreme Court to nine members.

The role of the state Supreme Court was added to the state Constitution in 1868.

The General Assembly initially appointed all justices, but when the court was added to the constitution in 1868, the selection of justices shifted to voters with the exception of allowing the governor to fill vacant seats until the next election involving the General Assembly.

Legislators passed a Republican-sponsored bill in 2015 that would have removed voters’ ability to choose Supreme Court justices.

Instead, each justice would have faced a “retention election,” essentially a yes or no vote on their term in office without an opponent on the ballot.

Sabra Faires, a Raleigh attorney, challenged the law. A state Superior Court judge panel determined the law to be a violation of the state Constitution. With the Supreme Court splitting 3-3 on the question, with Edmunds abstaining, voter election of justices was maintained.

Kokai and N.C. Policy Watch, a left-leaning advocacy group, have written blogs about the potential for such a special session and additional justice appointments.

Bob Hall, executive director of Democracy NC., said he has not heard specifically of a legislative effort to add justices to the Supreme Court.

“That shows a will of the people to have both parties with a role in control of the political process in North Carolina,” Hall said.

“Therefore, it would be expressively outrageous and an abuse of power to permit the additions to the Supreme Court because it would allow the legislature to conduct an outright takeover of another branch of government.

“It’s such a bold move, if undertaken, that it should have Trump supporters, Republicans and people of conscience rising up and saying this is intolerable as another potential example of corruption of government and rigged elections.”

The possibility of appointing up to two justices during a special session has rankled some left-leaning advocacy groups, particularly considering how GOP legislative leaders pushed through House Bill 2 on March 23 with little public debate.

McCrory signed the bill that night — a piece of legislation whose overall content he did not request, but came to embrace it as the statewide and national face of HB 2.

McCrory’s stance on HB 2 could have cost him enough support in the state’s eight urban counties to lose his re-election bid, according to conservative and liberal advocates and elected officials.

Hall said he would like to think that McCrory, if he has been defeated in his re-election bid, “would not want the blight on his record that his final major act as governor would be a grossly partisan move.” 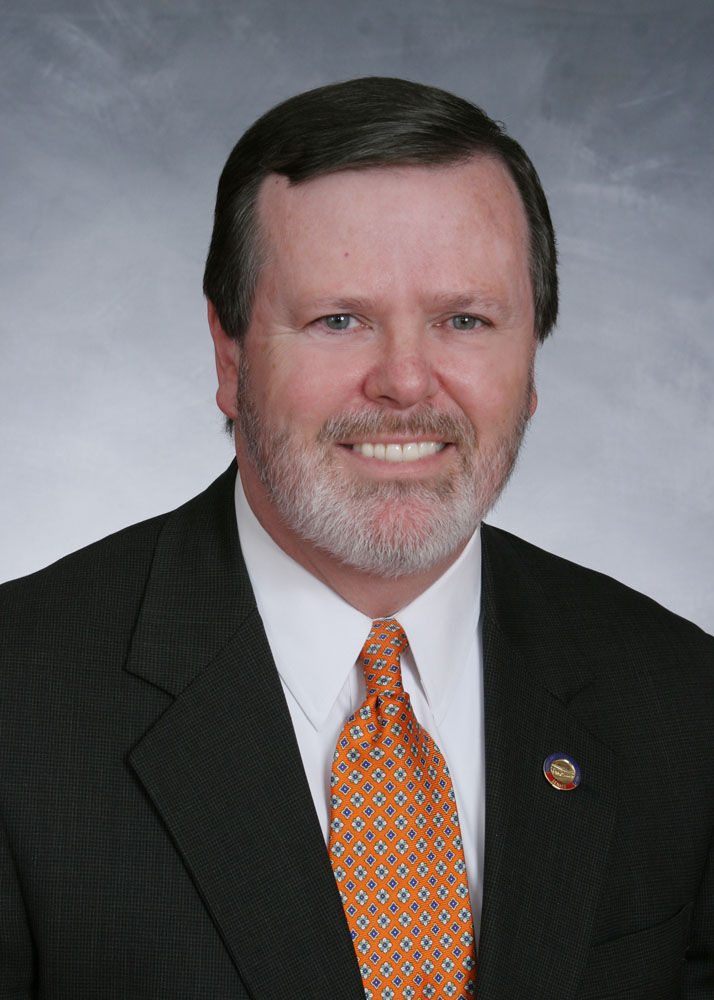