Subscribe
Read Today's E-Edition
Share This
Woman's neighbors carried her from burning home, firefighters say. Two pets rescued, but some could not be saved.
0 Comments
Share this

A woman was taken to a hospital Tuesday after she was injured in a fire that destroyed a house on 23rd Street at Dunleith Avenue, Winston-Salem firefighters said.

The fire was reported at 3:51 pm and was under control at 4:22 pm, said Patrick Grubbs, the battalion Chief on the scene.

Pets inside the house included a number of puppies, neighbors said.

Firefighters were able to rescue some of the pets but not all, Grubbs said.

A fire department tweet said that two pets were saved.

The woman’s neighbors carried her from the house, Grubbs said.

One neighbor, Teflon Phillips, said the woman was distraught and at one point kept asking about her “babies.” That was a reference to the puppies, she said, adding that neighbors and firefighters alike at first thought human infants were inside.

Phillips said neighbors had to stop the woman from trying to go back inside, presumably to rescue the dogs.

Grubbs had no information about the cause of the fire, which is still under investigation. The injured woman’s name was not available. 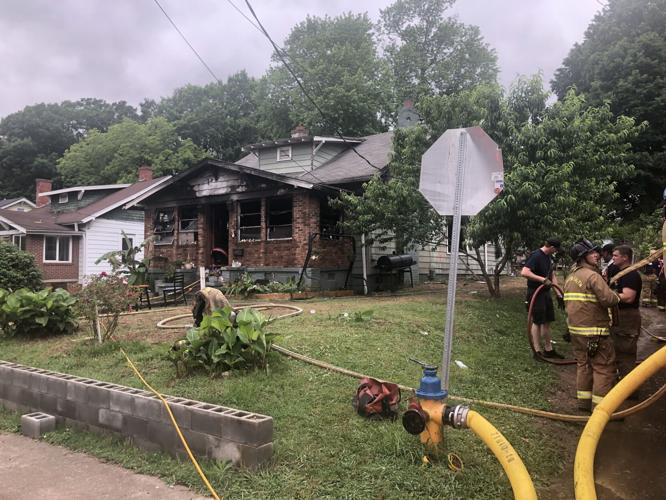 A woman was injured Tuesday in a fire that destroyed a house on 23rd Street at Dunleith Avenue. 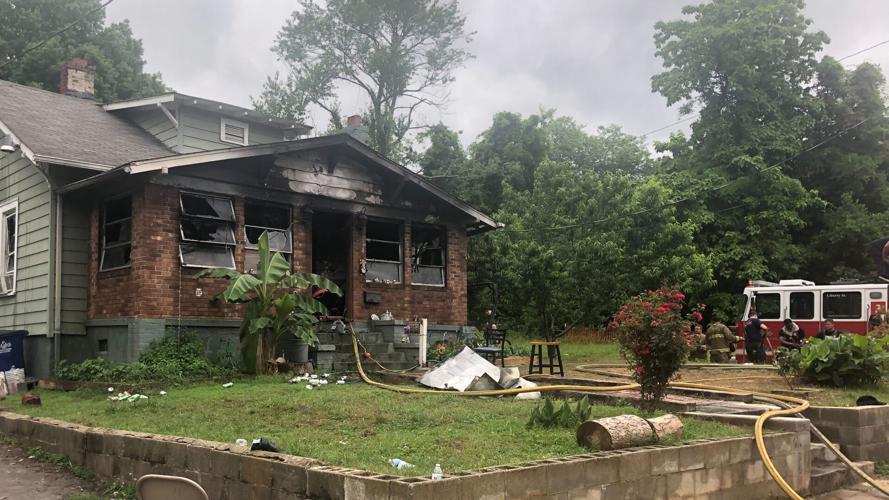 Firefighters were called to a house fire on the 1400 block of 23rd Street in Winston-Salem on Tuesday afternoon.