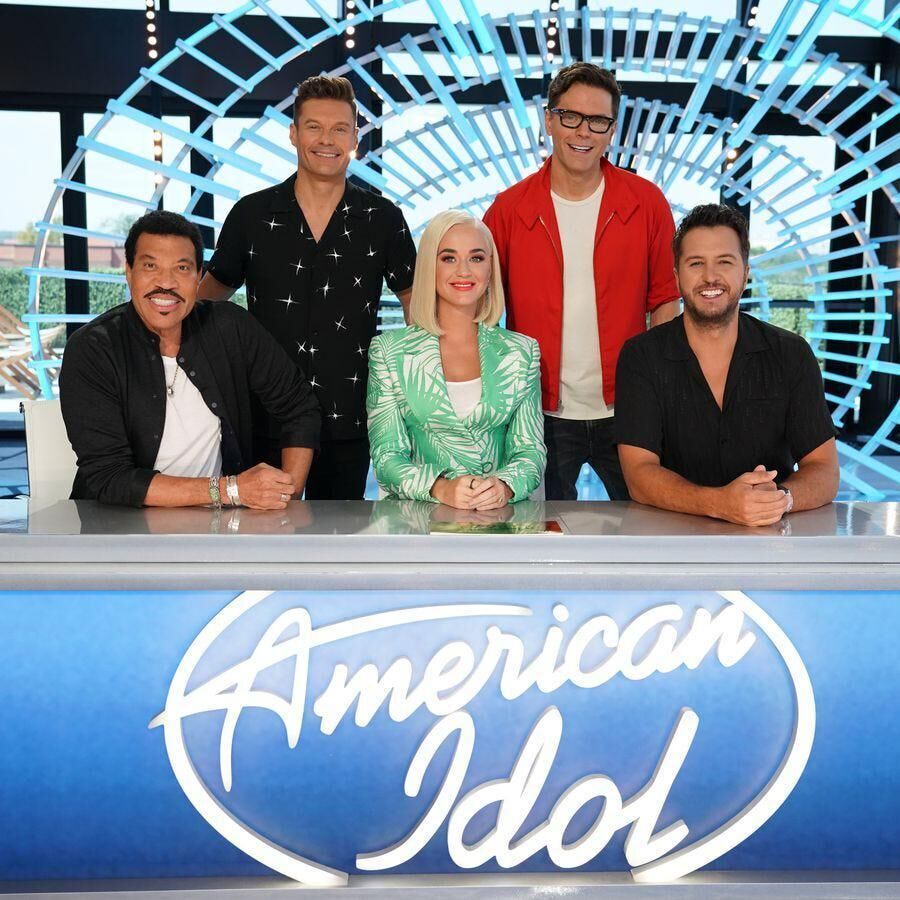 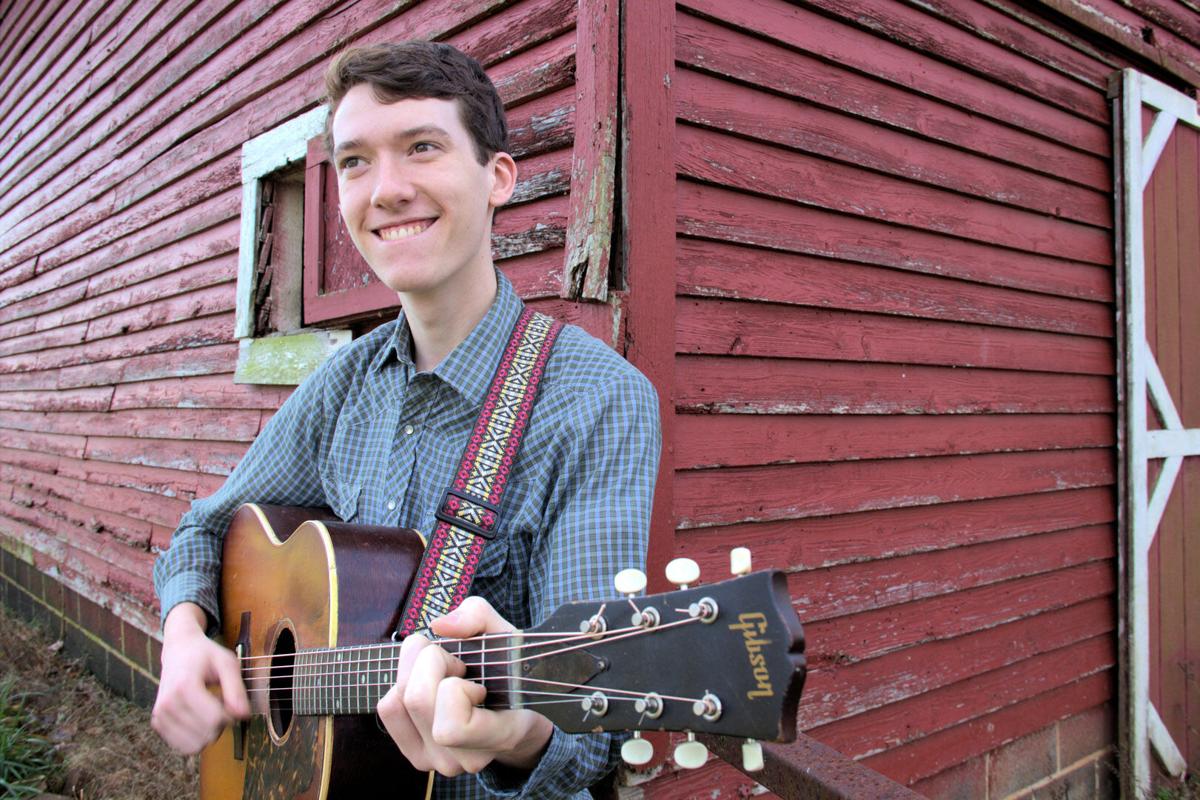 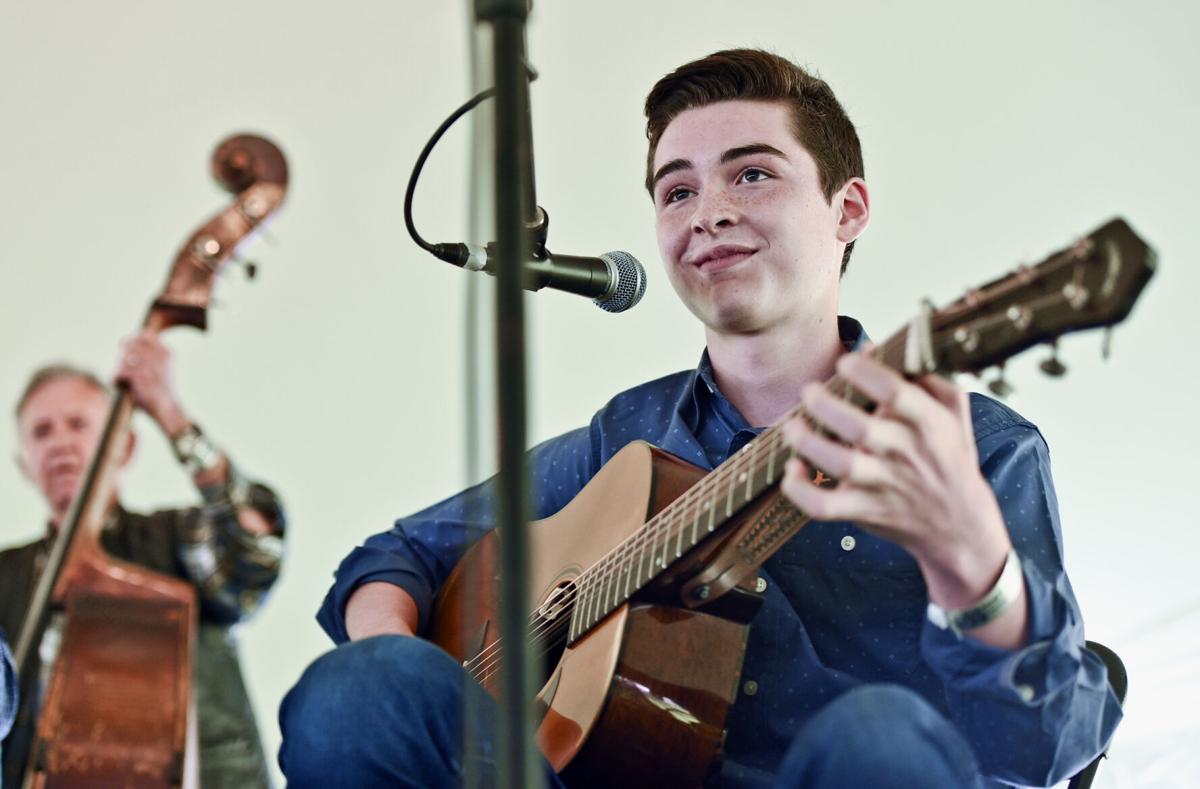 Two people with Triad ties are among those hoping to score a golden ticket on the latest season of "American Idol."

Mason Via from Danbury and Presley Barker from Traphill are singers/musicians.

Via, who goes by the stage name Mason Picks on "American Idol," recently released his single “The Flood.” Barker also has a new single called “Middle of Somewhere.”

Both Via and Barker have been favorites at Muddy Creek Café and Music Hall Sparta since the venue’s early days in Bethania.

Via has also performed at the former Ziggy’s in Winston-Salem and currently hosts a bluegrass music jam on Mondays at The Brewer’s Kettle in Kernersville.

Barker, who grew up listening to the legendary guitarist and folk singer Doc Watson on the radio, began playing guitar when he was 7. Now, a teenager, he has been described as a young guitar phenon and one of the finest pickers from North Carolina since Watson.

He performed with Ricky Skaggs and Kentucky Thunder at the Grand Ole Opry in 2018, as well as on the “Little Big Shots” TV Show as a member of The Salty Dogs in 2017. He has also performed at MerleFest.

Missing woman was last seen getting on a Winston-Salem bus

A Winston-Salem woman woman has not been seen since Tuesday morning when she stepped onto a bus on Old Vineyard Road.

Winston-Salem City Council apologizes for slavery and discrimination against Black people. It also calls for a study of reparations.

The Winston-Salem City Council has approved a resolution apologizing for the city's role in slavery and discrimination against Black people. The city also apologized for participating in urban renewal projects that had negative effects on Black businesses and neighborhoods.

The Winston-Salem City Council is poised to apologize for its role in slavery and post-slavery discrimination against Black people.