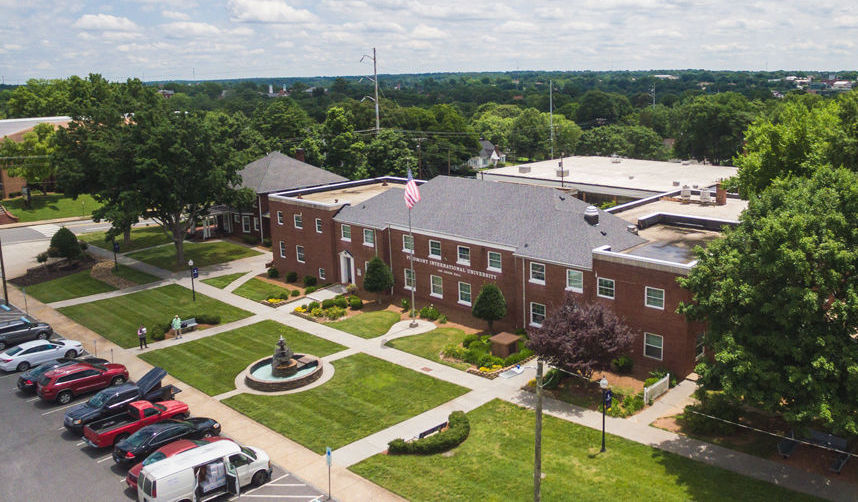 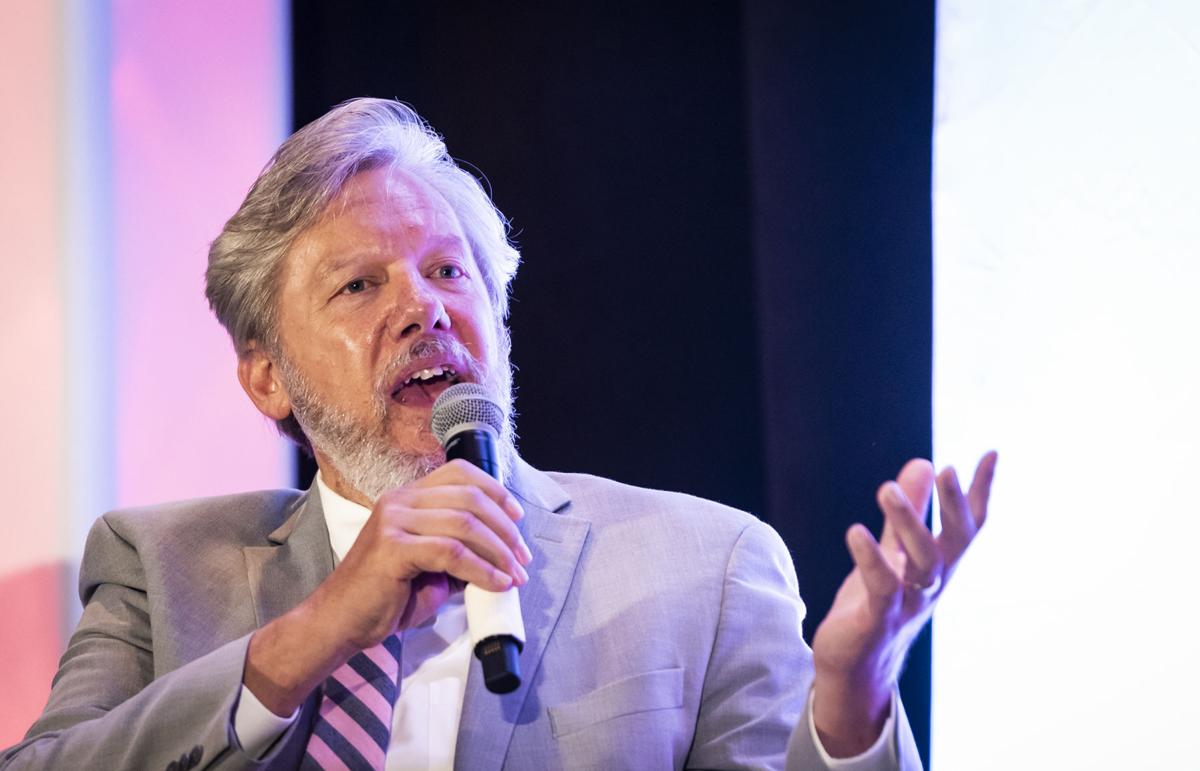 Trustees of the Christian university in Winston-Salem last month approved a new name for the school of nearly 1,100 undergraduate and graduate students. The new name came after more than a year of discussions with students, employees, graduates and others.

“The responses among all groups has been overwhelmingly positive,” university President Charles Petitt said Friday.

The university in an announcement on its website said the “Carolina” name “just beautifully rolls off the tongue” and is “a big, powerful, bold name that feels truly aspirational.” The university said its search for a new name revealed that “Carolina” has many positive connotations and resonated in the statewide, national and international markets where it recruits.

“Having a neutral name,” the university also said in its statement, “better enables us to tell the powerful story about how seven Christian colleges, universities and seminaries came together to create one strong university.”

Carolina University has added academic programs and grown its enrollment over the years through multiple mergers since 2004 with similar schools throughout the Southeast. Four of those mergers have happened since 2015. The latest took place in 2018, when the school combined with John Wesley University of High Point.

The result has been dramatic growth on its West Salem campus. The recent mergers added many new programs in business, leadership and other areas. Since 2013, just before most of the mergers took place, the number of students enrolled at the university has more than doubled, according to its own statistical report.

Carolina University is the sixth name for an institution founded in 1945 as Piedmont Bible Institute. The school became Piedmont Bible College three years after it opened, then later changed its name to Piedmont Baptist College. In 2006, after the school added its first doctoral program, it became Piedmont Baptist College and Graduate School. As the institution expanded its academic mission and geographic reach — Petitt said the university has enrolled students from all 50 states and about 100 countries since its founding — it adopted the Piedmont International University name in 2012.

In an email Friday, Petitt said the school had been looking to move away from both the “Piedmont” and “International University” names.

Petitt said few people outside this region are familiar with the “Piedmont” name. Prospective students sometimes confused Piedmont International University with other schools named Piedmont, a number that includes nine community colleges and a Georgia liberal arts college that’s renaming itself as Piedmont University in 2021.

The Piedmont name will remain on campus. University trustees in June established the Piedmont Divinity School “to honor Piedmont’s historic name and heritage of training ministers and teaching Bible and theology,” the institution said in its online statement. This new academic unit includes the university’s undergraduate and graduate programs in divinity, Biblical studies and ministry.

The university will retain the Bruins name and logo for its athletic teams.

On Texas visit, Biden warns Iran 'to be careful'

A university bought a rundown former motel in Winston-Salem. It could become student housing or an urban hotel.

Piedmont International University, after months of local speculation, has purchased the closed and dilapidated Royal Inn property for $925,000.

The merger would take effect June 1. The school will be called Piedmont International University.

The Evolution of Piedmont International University (from Winston-Salem Monthly, July 2018)