The Arts Council of Winston-Salem and Forsyth County, and its supporters and beneficiaries were in a jubilant mood at the annual meeting Monday night.

They were celebrating a good year in which they exceeded their fundraising goals and made a smooth transition to a new president and chief executive. Randy Eaddy, a retired lawyer and longtime Arts Council board member replaced Jim Sparrow on Aug. 1.

On Monday night, the Arts Council gave more than $1.1 million to individuals and organizations, presented its annual awards and a new one — the Helium Award — and heard a keynote address from Jennifer Evins, president and chief executive of the Chapman Cultural Arts Center in Spartanburg, S.C.

The Helium Award, $1,050, went to Art Revolve for its project to place work by local artists on fencing at construction sites downtown. Jennifer O’Kelly of Delurk Gallery and Lynn Rhoades, executive director of Authoring Actions, are the heads of Art Revolve. Helium Winston-Salem is a local arts giving circle that collaborates with and supports work of the Arts Council.

Evins talked about how the arts are a catalyst for building community throughout the world and specifically in Spartanburg.

“Our outdoor music series has brought vitality to our downtown,” she said. “It’s a program where we engage artists to perform on street corners, and we pay them.

“It helps our musicians, because they are earning money, and it brings a good vibe to the downtown. It’s not just a sometime thing. It’s every week from April to October.

“We are also bringing arts projects into specific neighborhoods. That has strengthened the community and the role of the arts in our communities.”

Eaddy said that the role of arts councils throughout the United States has been expanding beyond the traditional model of fundraising and grantmaking.

He said the arts council has questioned its role as a landlord but concluded that operating performing arts venues provides a valuable service and is a value added to the performing arts community.

“The Arts Council can help facilitate shared services and collective capacity building by helping with functions like box office activities, bookkeeping and payroll,” Eaddy said. “A focused and more coordinated development function is another way that capacity can be built collectively and function shared.”

In 2017, the Arts Council fell short of its fundraising goal by about $400,000 and reduced its operational grants. This year, it exceeded its $2.5 million goal.

Only one organization, Triad Stage, experienced a significant drop in funding, from $72,000 to $20,000. The Greensboro-based theater announced last year that it would reduce its number of productions in Winston-Salem from three to one, “A Christmas Carol.”

Awards were made to the 14 grant requests in the Annual Event and Series category, totaling $91,500. The average grant was $6,535. The Arts Council will also award $100,000 to 16 individuals and arts organizations through its Wells Fargo Arts-In-Education category for the 2018-2019 school year.

Frank and Susan Dickerson received the “Arts Council Award” for a person who has exhibited a strong commitment of volunteer service. Both are supporters of the arts community, and, before retiring, Frank Dickerson was executive director of Piedmont Opera.

Rachel Schroeder won the R. Philip Hanes Jr. Young Leader Award for a person 40 years of age or younger who exemplifies volunteer dedication and leadership and furthers the missions of arts and cultural. She is the human resources manager at Forsyth Technical Community College and works with community theater.

Phyllis Dunning, a retired teacher and active arts patron, won the Arts Educator Excellence Award. It recognizes an educator who has enriched the education of our community’s youth and inspired the next generation of artists, patrons and creative individuals.

Capital Bank received the Arts-Integrated Workplace Award for exemplary efforts to integrate the arts into all facets of its corporate culture and employees’ lives.

Bookmarks, Winston-Salem’s independent, nonprofit bookstore, won the The Strategic Vision Partner Award for its efforts to advance the strategic vision of the Arts Council and enhance the reputation of Winston-Salem as a city of arts and innovation.

The original blown-glass awards were created by the Olio studio.

Man says he fired gun in Target because he was being assaulted, Winston-Salem police report

UPDATE (June 29, 2022): Police say that, shortly after reports of gunfire inside a Winston-Salem Target, Dontaye Kentrell Wade, 25, arrived at…

Ask SAM: Why is the Chick-fil-A in Kernersville closed?

Q: Why is the Chick-fil-A in Kernersville closed? When will it reopen? 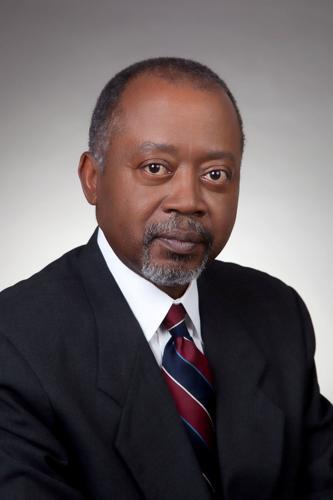 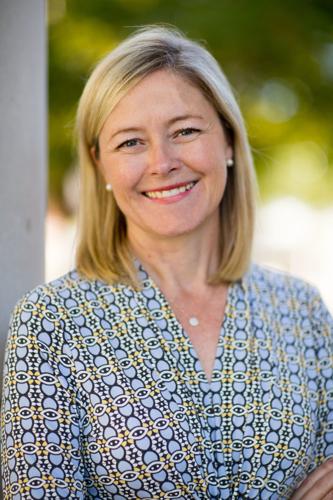