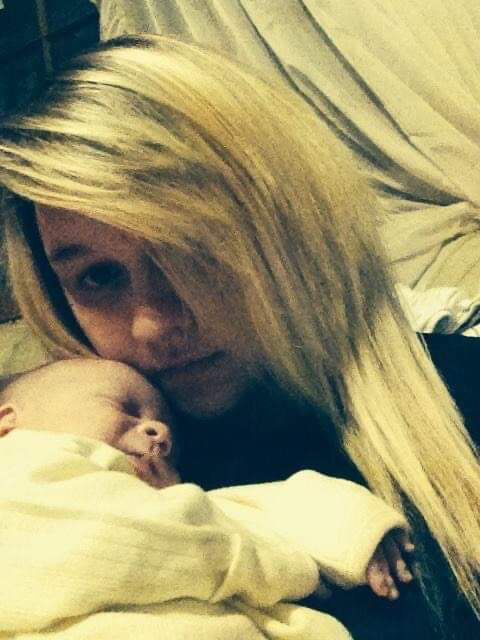 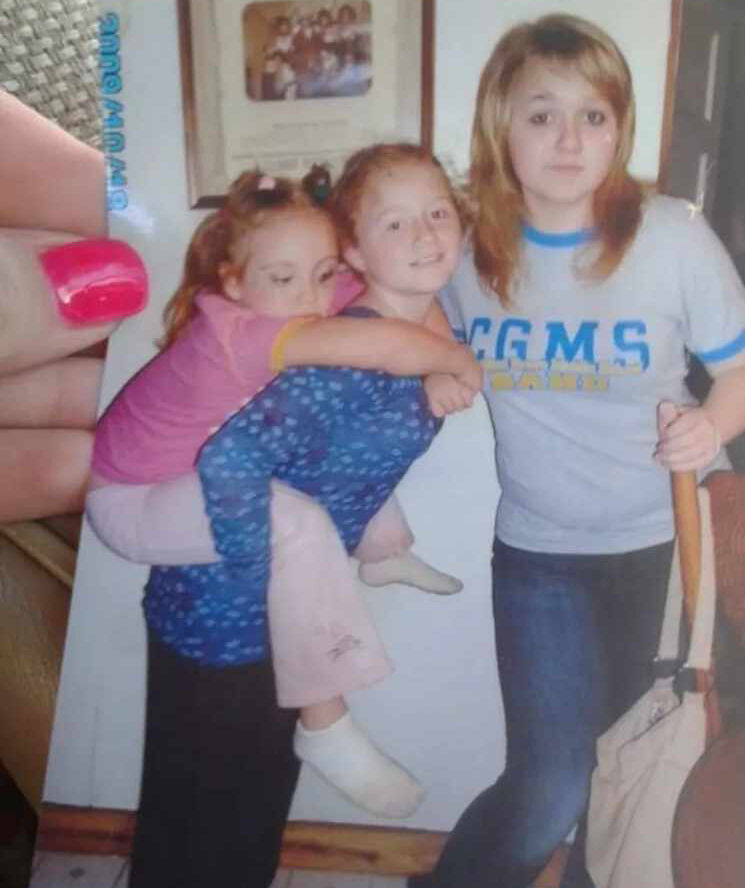 The father of a Germanton woman whose body was found this week at a Winston-Salem recycling center is mourning her loss while still waiting for answers about the circumstances of her death.

“For the life of me, why would somebody throw my child away like a piece of trash?” Timothy Bowman of Germanton asked about his daughter. “She didn’t want to be dead. I know that.”

Police on Wednesday identified Lindsay Jo Bowman, 25, of Flat Shoals Road as the woman whose body was found early Monday in one of the recycled cardboard loads at the Republic Services cardboard waste center on Lowery Street in Winston-Salem.

Republic Services employees found Lindsay Bowman's body around 7:55 a.m. in one of the recycled cardboard loads and called police.

Police are treating the case as a death investigation. Investigators are trying to determine where she had been before her body was found, police said.

Two homicide detectives came to Timothy Bowman’s home in Germanton Monday to inform him that his daughter was the victim of this case, he said.

“Who plans on burying a child?” Timothy Bowman asked.

Timothy Bowman said he spoke to his daughter by phone last Friday when he was in Garner in Wake County.

Timothy Bowman said he last saw his daughter last week when he bought a crockpot and other items from her “to make sure she had some money.”

He described his daughter as a good and outgoing person.

“She loved life,” Bowman said. “She talked about changing her ways and doing better.”

Timothy Bowman has established a Go Fund Me page to raise money for her daughter’s funeral, he said.

A total of $825 had been on that social media site by late Wednesday, and Timothy Bowman has collected slightly more than $200 from other people, he said.