Virus cases reach 7 million in US amid spike in heartland, home to anti-mask sentiments

City will drop Dixie from Winston-Salem fair name. 'Words matter' argument wins out over criticism of symbols over substance.
0 comments
Share this
Return to homepage × 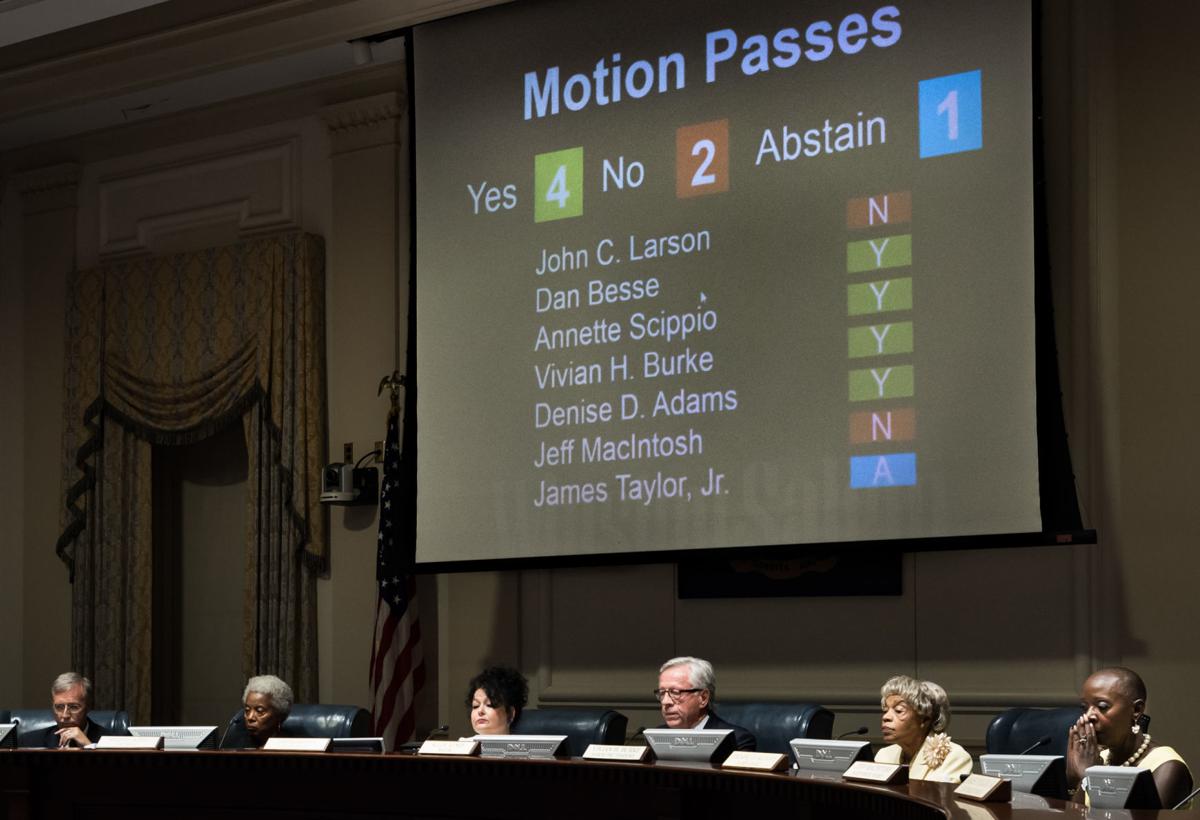 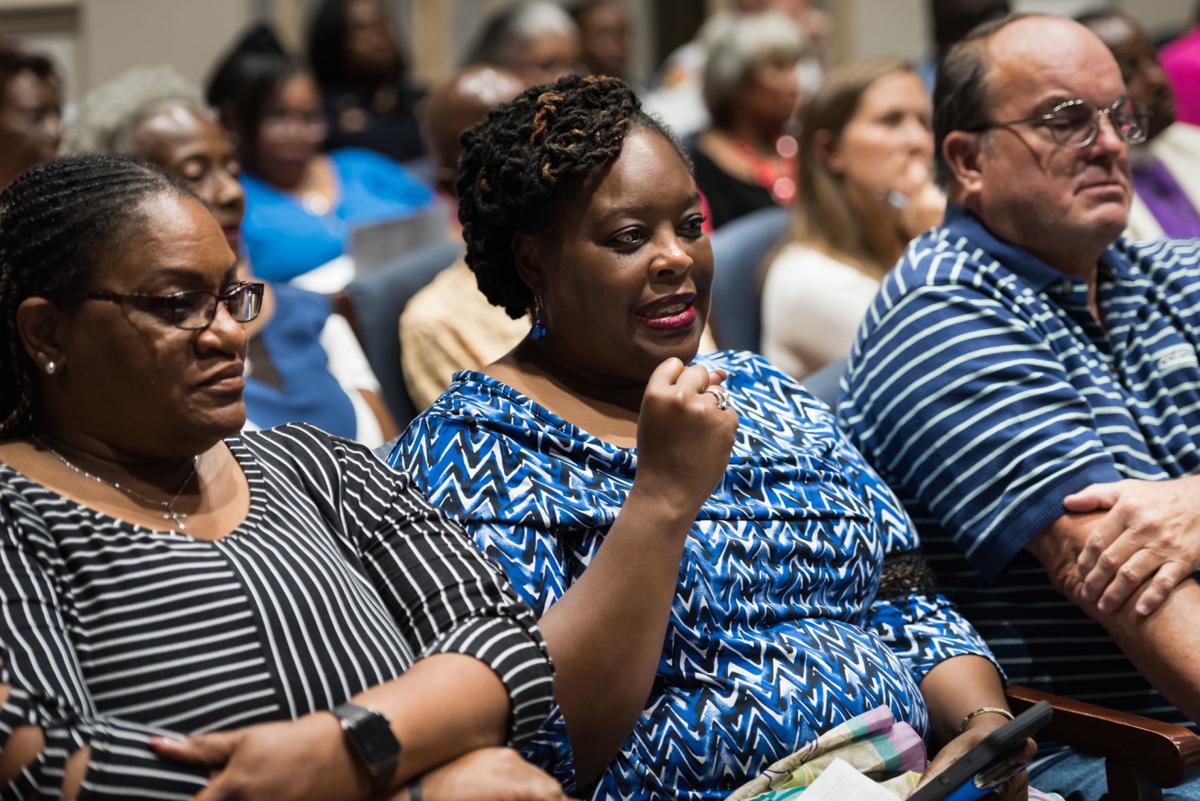 The Rev. Lakeisha Hill pumps her fist in the air after the results of the Winston-Salem City Council’s vote to change the name of the Dixie Classic Fair. 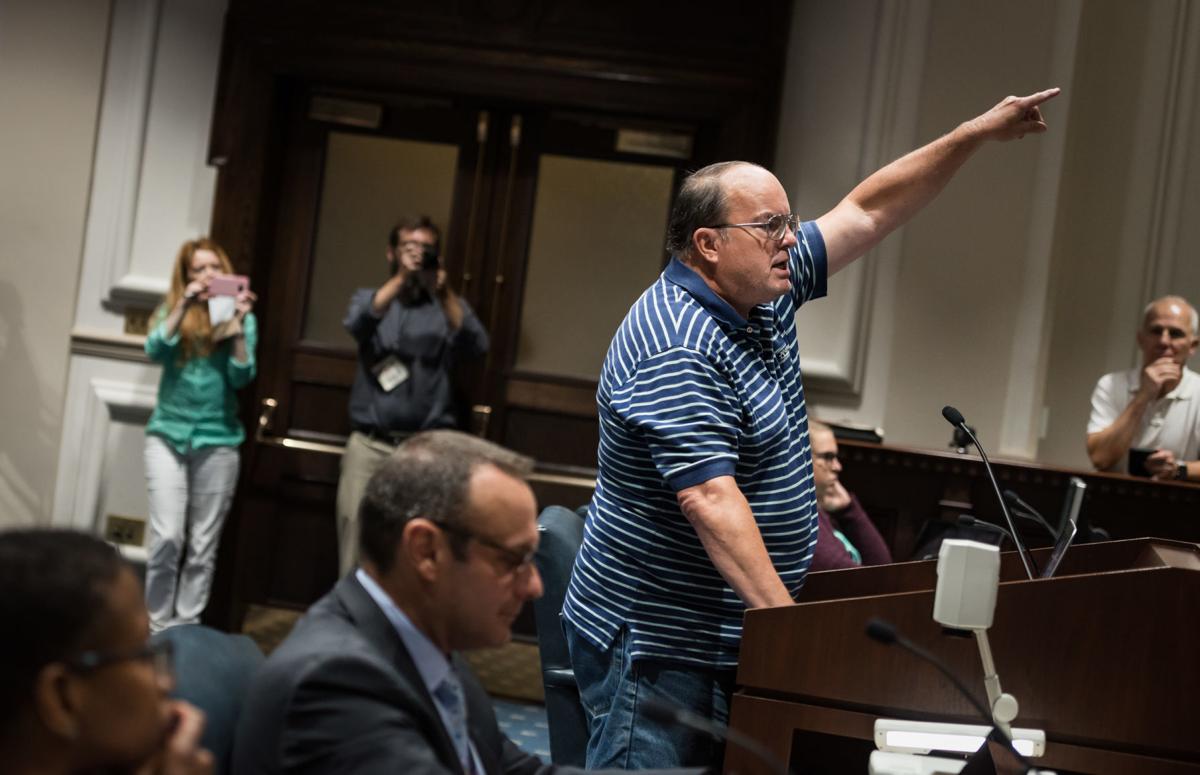 James Knox speaks following the Winston-Salem City Council’s vote to change the name of the Dixie Classic Fair on Monday. 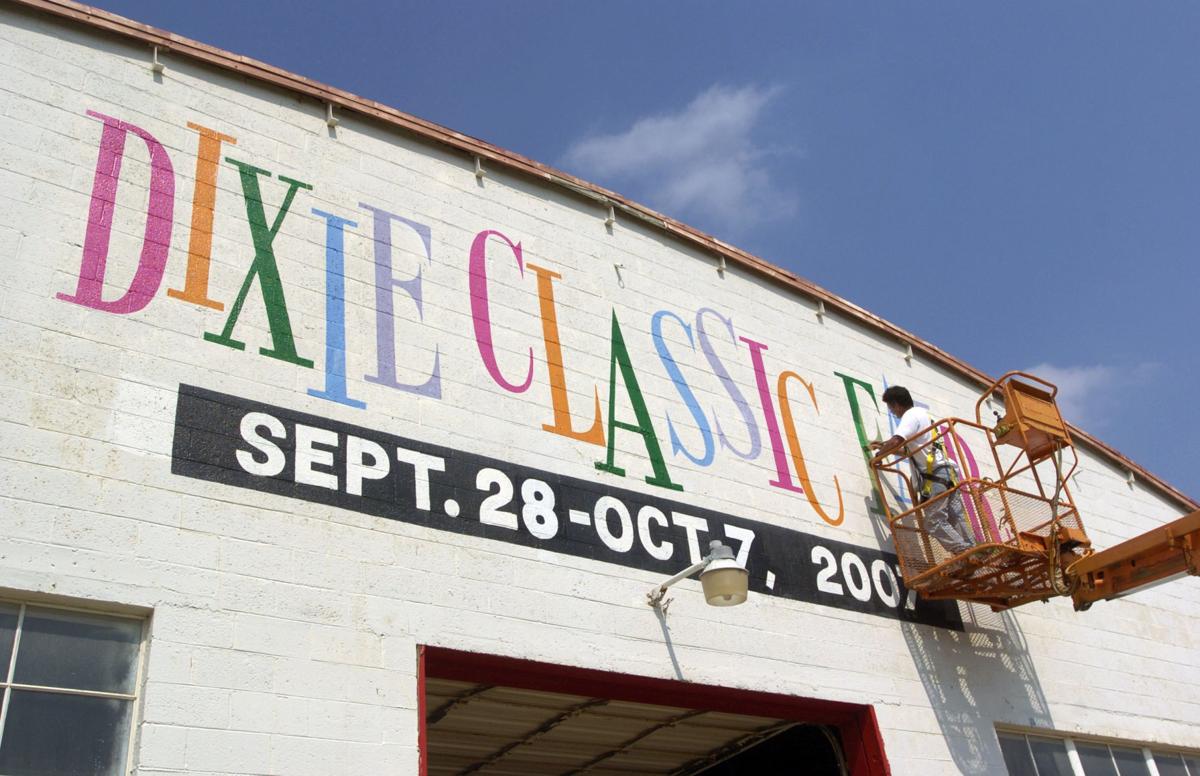 The Winston-Salem City Council voted Monday to change the name of the Dixie Classic Fair, leaving open for now the question of what the new name will be.

Supporters of a change praised the council and opponents condemned the decision during a public-comment period that came after the vote had been taken. No public comments were taken in advance of the vote.

The fair has been called the Dixie Classic Fair since 1956. On Monday, more than 60 people packed the council chamber at City Hall, and a spillover crowd occupied a nearby conference room to watch on a video link.

The vote was technically 5-2 in favor of the change, since the vote of Southeast Ward Council Member James Taylor, who abstained, counted as a ‘Yes’ under council rules.

“I thank the council for making the right choice today,” said the Rev. Kia Hood-Scott, a member of Union Baptist Church. The church’s senior pastor, Bishop Sir Walter Mack Jr., was one of the leaders of the effort that began in April to change the name of the fair, but was not able to make it to Monday’s meeting.

Kris McCann, a speaker opposed to the change, said the vote would hurt those who wanted to keep the name: “A majority of the people spoke, and spoke loud and clear,” McCann said, referring to surveys that showed an overwhelming majority of people against changing the name.

Advocates of a change have called the name Dixie a reminder of the Old South, slavery and segregation. Opponents have said that the word is a regional identifier and appears in all kinds of contexts from Dixie cups to Dixie Chicks.

Both views were in evidence on the council Monday.

Adams, before the vote, told how she couldn’t go to the Dixie Classic when she was little because of segregation.

“You don’t understand our pain because of these words that matter,” she said.

After voting to change the name, the council then voted to set in motion a process for picking a new name. What that process will be was not decided: The council asked staff to develop the process “within a reasonable time frame.”

Most council members explained their votes on Monday.

Besse, who spoke first, said the name Dixie “has no special connection to Winston-Salem or Forsyth County.

“It is widely understood to refer to the American South generally, with all the associations that raises, from hospitality and sweet tea, to Jim Crow and the Confederacy. The meaning of the name shapes itself to the experience of the beholder.”

Besse went on to say that the name of the fair is the same as it was when only whites could attend. Now, Besse said, the city has a chance to pick a name that reflects “the depth and diversity of our heritage.”

Taylor, who had suggested a name change back in 2015, only to drop it in the face of opposition, said he felt he had to stand by his previous decision to not push for the change.

“I think the only way to keep my word and not stand in the way of progress is to abstain,” Taylor said, adding that he knew that would result in his vote being counted in favor.

Burke compared the changing of the name with the city’s removal of the Confederate statue from downtown earlier this year.

“We have made decisions on this council that people have not liked, but we made them because it was for the betterment of this city,” she said.

Larson bemoaned that the city was acting on feelings around “a single word” rather than on whether the fair needed a “serious makeover after 60 years of use.”

Larson called the issue one of dealing with “symbols rather than substance.”

“Expunging the word Dixie from the masthead of the fair will not remove it from the Southern lexicon, nor will it erase the shameful blot of slavery and the subsequent racism ... that still holds on to this country and the South particularly.”

Adams said people opposed to the change don’t understand the experiences that blacks went through in segregation.

“You don’t understand when we couldn’t go downtown because there was a colored part of town and a white part of town,” she said. “When it is all said and done, like Martin Luther King said, I got to know that I stood on the right side, on what’s right and just.”

McCann, during the public comments, drew the ire of Mayor Allen Joines when he suggested that Joines had orchestrated the name-change effort by contributions the mayor has made to Union Baptist Church activities.

Some church members defended their church during the public-comment period, in remarks that also thanked the council for voting to change the name.

Bishop Todd Fulton, representing the Ministers Conference of Winston-Salem and Vicinity, said people cane name their dogs, cats and goldfish Dixie, but that “no longer will we pay our taxpayer dollars in Winston-Salem to deal with pain and the hurt.”

Richard Miller said that as a Jew he knows about discrimination, but that the advocates of the name change “have caused a divisive wedge that is even greater than the wedge we had before,” and called on people who are angry to “stand up and run” for office.

James Knox told council members that a new name should reflect the regional appeal of the fair, and not just focus on Winston-Salem.

Will a new name make you more or less likely to go to the fair in Winston-Salem?

The Rev. Lakeisha Hill pumps her fist in the air after the results of the Winston-Salem City Council’s vote to change the name of the Dixie Classic Fair.

James Knox speaks following the Winston-Salem City Council’s vote to change the name of the Dixie Classic Fair on Monday.