A recommendation to merge Cook and Brunson elementary schools failed to get a vote last week during a meeting of Winston-Salem/Forsyth County Schools' buildings and grounds committee.

The committee is made up of Board of Education members Lida Calvert-Hayes, Leah Crowley, Deanna Kaplan, Dana Jones and Marilyn Parker.

Replacing Brunson Elementary is among the projects that was listed in the $350 million bond package that voters approved in 2016. School officials brought three choices to the committee: building a replacement school at the current Brunson site; building a new school at the site of Cook Literacy Model School, which would lead to a merger of the two schools; and building a new school on a former industrial site on Patterson Avenue. The Patterson Avenue site would involve remediation because of toxic contaminants found in the soil.

In recommending a Cook-Brunson merger, Superintendent Angela Hairston cited the political complications inherent in building a school on a contaminated site. The Patterson Avenue property was once home to Thomasville Furniture Industries Plant H, and an environmental study commissioned by the district showed the presence of toxins in the soil.

"I will say that it has been my experience that it only takes about 10 parents to fight you on remediation on what they perceive to be contaminated land, and it will feel like 1,000 parents," Hairston said.

The N.C. Department of Environmental Quality has accepted the site into its brownfields program, which works with prospective developers to redevelop sites that remain idle because of possible environmental issues. Hairston said she knows of no other public school that has been built on a brownfields site. If the Patterson Avenue site is eventually chosen, Hairston said the district would likely have to make Brunson a "choice" school, which would give parents the option of sending their children to another school.

"We will spend time trying to justify this site," she said.

In 2015, the Board of Education closed Hanes-Lowrance Middle Schools when the site's toxic legacy became public knowledge.

Malishai Woodbury, the chairperson of the Board of Education, said the board needs to consider what it means to build an urban school on a site with contaminants.

"Everyone knows when we say 'urban' you mean black, you mean poor, you mean underserved," Woodbury said. "And so then are we looking at the issue of environmental racism and gentrification? ... We're coming to the point where we may not have a lot of choices, but as a board ... I think we need to spend more time with the superintendent and staff to consider other sites," she said.

The Brunson school district is fully developed, making it difficult to find a parcel of at least 4 acres.

About 100 students who go to Cook live within a half mile from the Patterson Avenue property, Hairston said. Cook's enrollment is 242 students.

"Do you allow those students to leave Cook and go within walking distance of a new school, and what does that do to the Cook community?" Hairston asked.

Board member Barbara Burke said she would like to see a Cook-Brunson merger at the Patterson site.

"It'd be a great opportunity for students who attend Cook to be be inside a beautiful, brand new environment," Burke said.

Hairston said that a merger at Patterson could be considered if that's what the board wants.

"It feels like it's easy for Cook to disappear in a merger of that sort," board member Elisabeth Motsinger said.

She said she likes the role a school at Patterson could play in transforming a neighborhood.

Nearly 600 people answered a survey about the three possible locations for a new Brunson, with 67 percent choosing the Patterson location.

Building a new school at Brunson is the most expensive option. A few developers have inquired about the Brunson property, according to Darrell Walker, the assistant superintendent of operations.

"It is quite lucrative," he said. 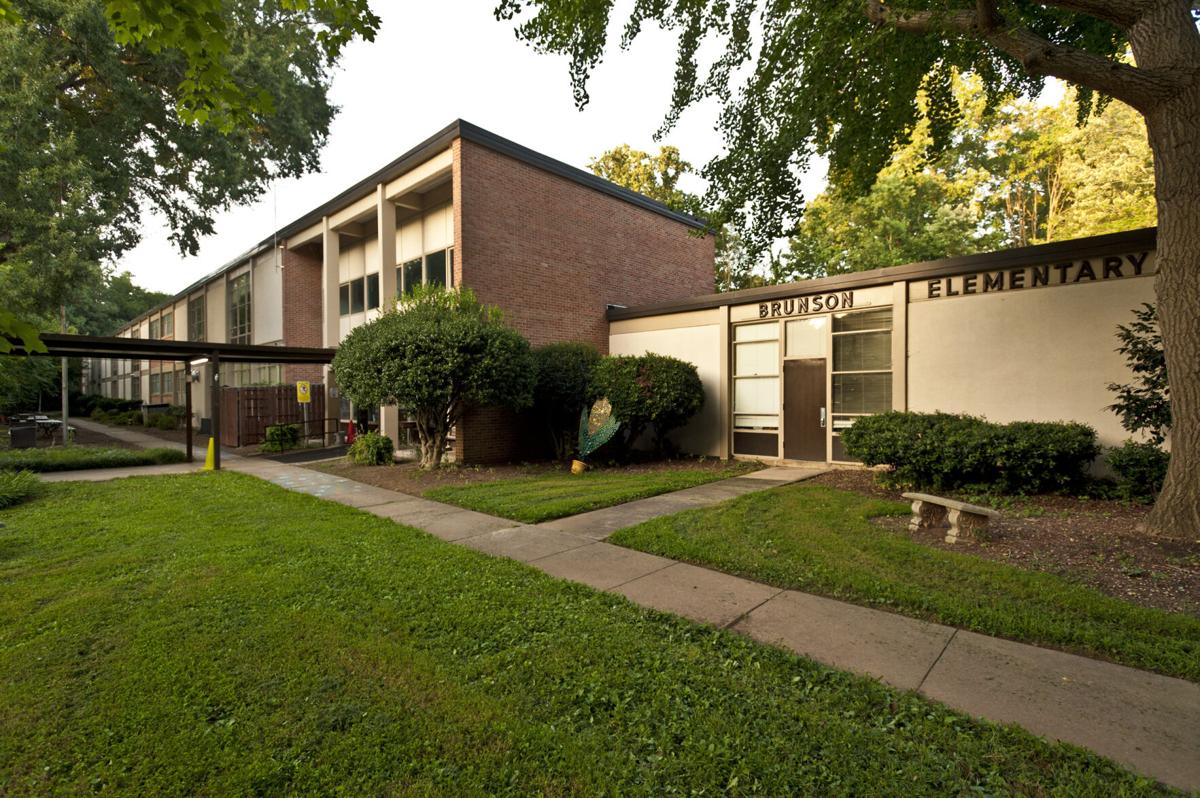 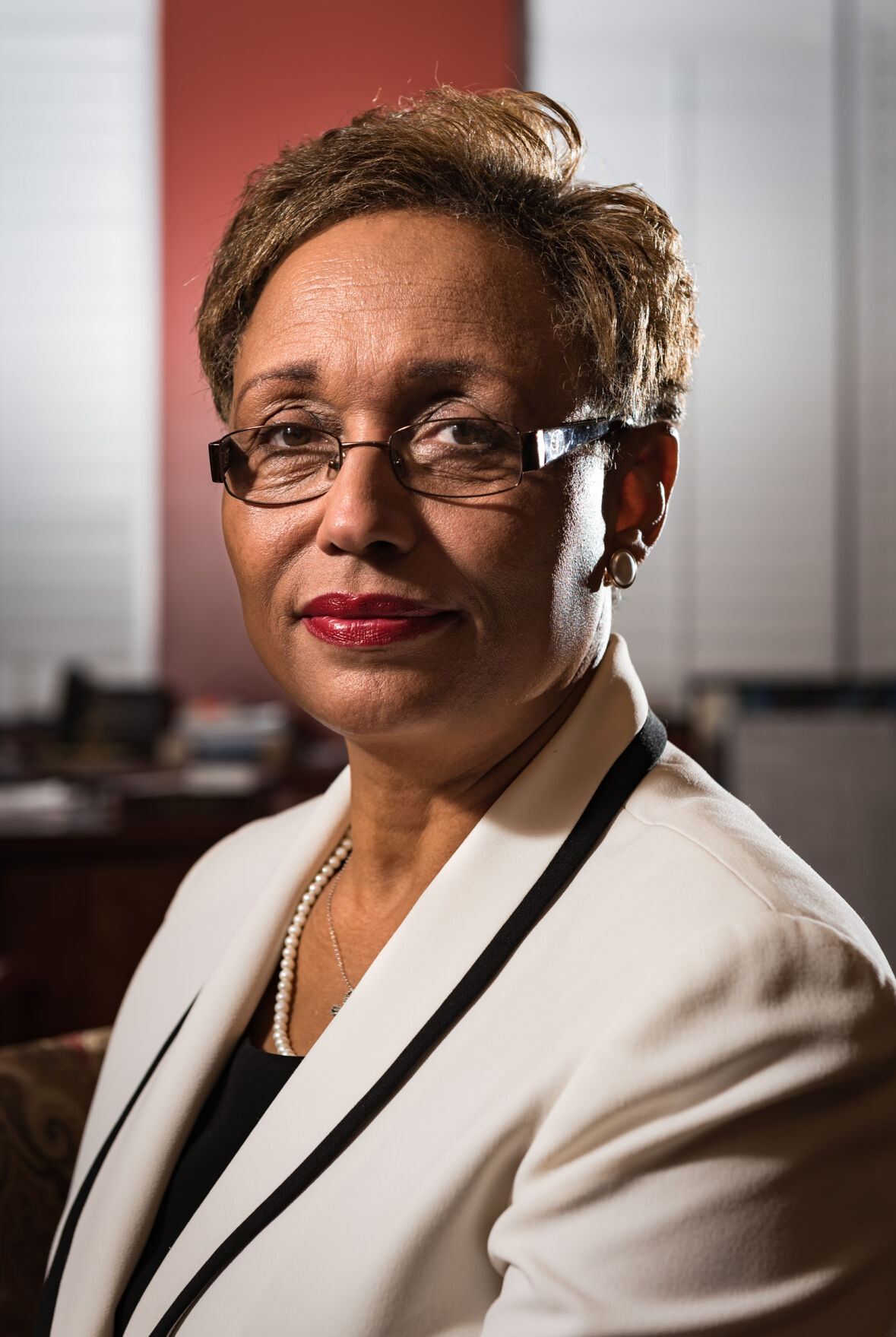 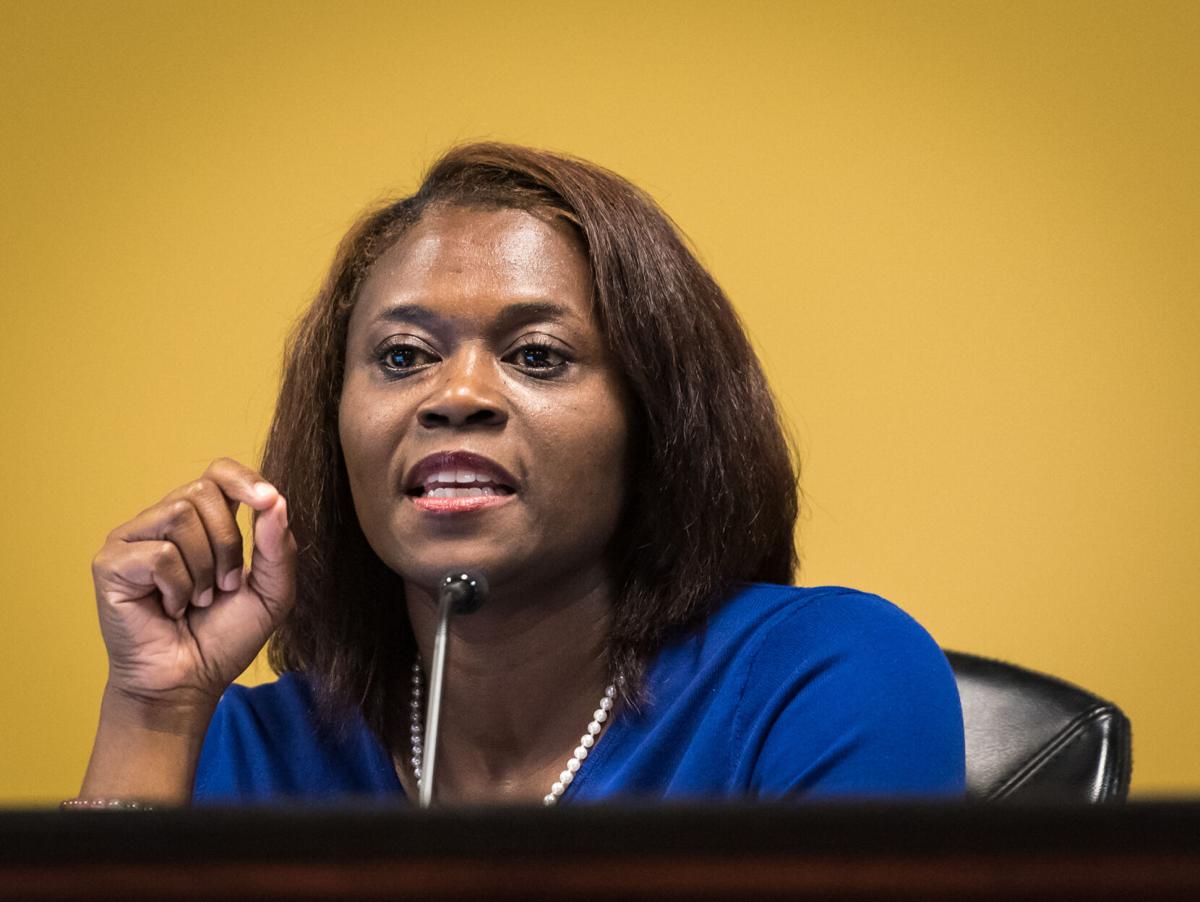