A Winston-Salem man was shot and killed Friday at the Sunrise Towers Apartments, and police arrested another resident at the apartment complex in connection with the man’s death, authorities said.

Winston-Salem police went to the apartment complex at 10:23 a.m. on a reported shooting. The apartments are at 801 N. Martin Luther King Jr. Drive.

Taylor was pronounced dead at the scene by emergency medical technicians, police said.

Investigators learned that Taylor and Tony Rogers, 54, were acquaintances and were arguing before the shooting, police said.

Rogers is accused of shooting Taylor, police said. After the shooting, Rogers waited at the scene for police officers to arrive, investigators said.

Rogers, who is charged with murder, was being held Friday in the Forsyth County Jail with no bond allowed, police said.

Taylor’s death is the city’s fifth homicide so far this year, as compared with two homicides for the same period in 2020, police said.

Teen shot when someone fired through his living room window in Winston-Salem, police say

A 14-year-old was shot when someone fired into a home in Winston-Salem early Friday morning.

A Winston-Salem man was stabbed repeatedly Wednesday in a fight, authorities said.

A former High Point police officer facing charges for her alleged role in the Jan. 6 U.S. Capitol breach will remain in jail, a federal judge …

Thomasville man accused of soliciting a teenager for sex

A Thomasville man is accused of soliciting a child for sex, authorities said Friday.

An 8-year-old girl was shot in the head Friday in the 4700 block of Indiana Avenue in Winston-Salem, authorities said.

A former High Point police officer from Davidson County is facing charges for her alleged role in the Jan. 6 insurrection at the U.S. Capitol. 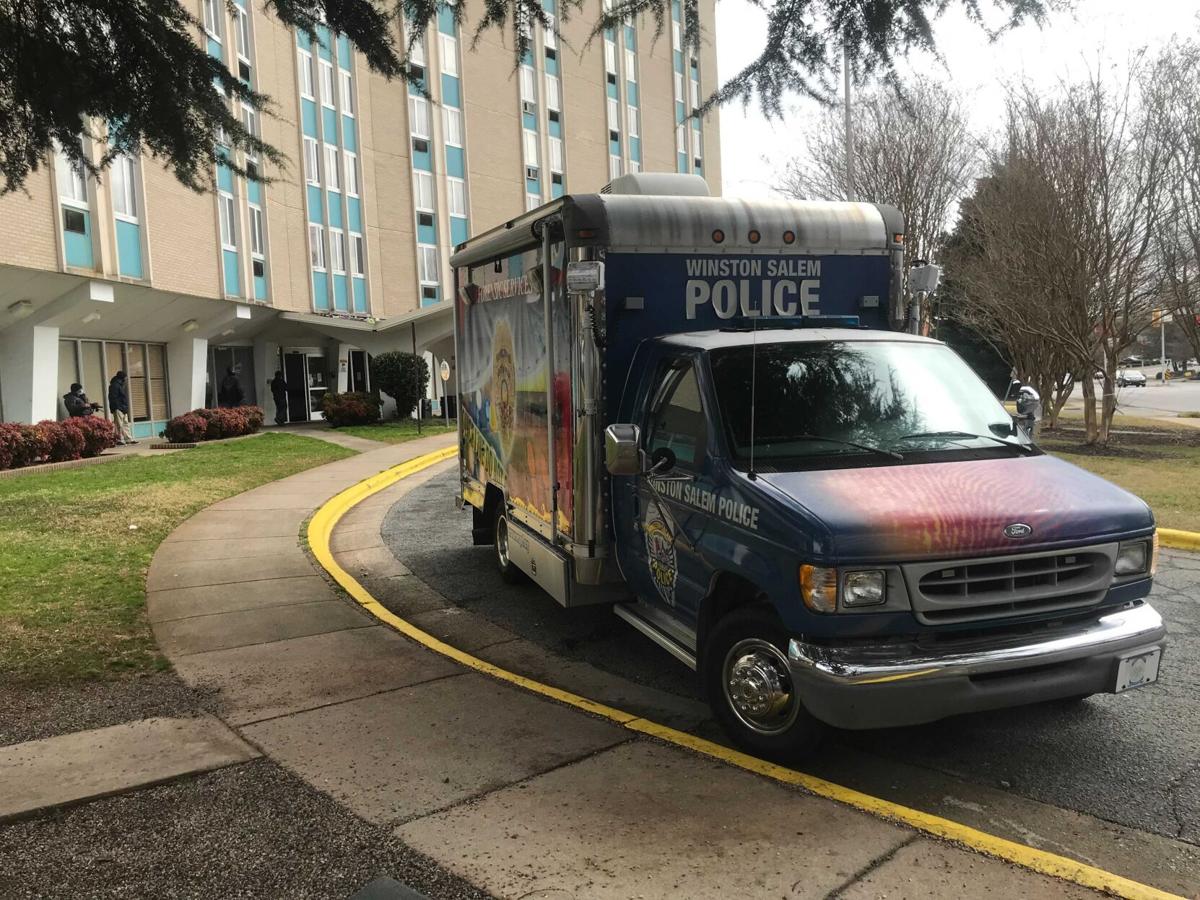 Investigators were on the scene of a shooting at Sunrise Towers on Friday morning. 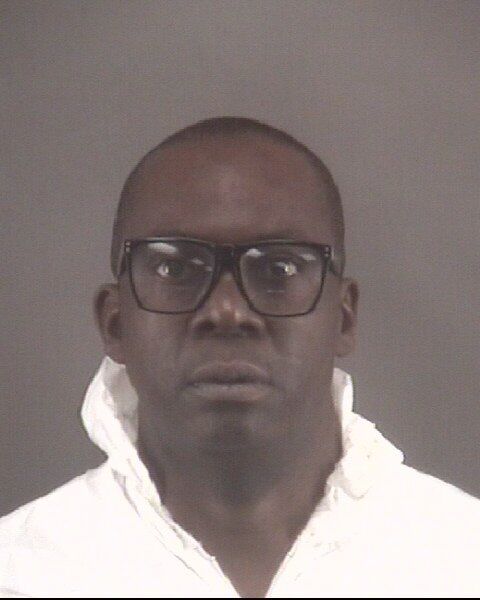