LONOKE, Ark. — A 14-year-old girl reported missing in Davidson County was rescued after a shootout with officers in Arkansas that critically injured one of them, according to a news release from Arkansas State Police.

The girl, whom police did not directly identify, fled from Ice's vehicle after the shootout and was to be returned to North Carolina.

An Amber Alert has been canceled for 14-year-old Savannah Childress and her mother, Nicole Childress, told WFMY-Channel 2 that Savannah was found safe in Arkansas. A release Sunday from the Davidson County Sheriff's Office also indicated the child is Savannah Childress.

The girl disappeared on Feb. 11 and authorities learned she had been speaking online with Ice, according to a Sunday news release from the Davidson County Sheriff's Office. The sheriff's office said that the conversations included what detectives considered to be "grooming" techniques and practices, commonly utilized by sexual predators.

According to news releases from the Davidson County Sheriff's Office and Arkansas State Police, the events Saturday unfolded as follows.

At about 8 p.m. Saturday, two Lonoke police officers recognized a Dodge Durango SUV parked at a McDonald’s restaurant near Interstate 40. It appeared to be a vehicle used in connection with a North Carolina child abduction case.

The officers exited their patrol car and approached the vehicle, where they could see two people inside. The officers ordered the driver, later identified as Ice, to get out of the vehicle. As Ice exited the SUV, he aimed a gun at one of the officers and began shooting, critically wounding the officer, according to the release.

The second Lonoke officer, who was uninjured, returned gunfire as Ice re-entered the vehicle and fled.

An Arkansas State Trooper in the area heard police radio communications reporting an officer down and spotted the SUV leaving the McDonald’s parking lot. The trooper pursued the vehicle through Lonoke until the SUV eventually became disabled in a snowbank.

The girl fled from the vehicle and was rescued by a state trooper. Inside the SUV, the trooper found Ice critically injured from what preliminarily appears to be a self-inflicted gunshot wound, according to the release.

Working with Davidson County Sheriff’s Office, the N.C. State Bureau of Investigation and Arkansas State Police, authorities identified the 14-year-old passenger as the victim in a child abduction case.

Ice, who died at a Little Rock hospital on Sunday, was also wanted by Pennsylvania authorities in connection with other child predator cases, according to the release. His body was sent to the Arkansas State Crime Laboratory to determine the manner and cause of death.

The wounded Lonoke police officer is reported to be in stable condition at a Little Rock hospital.

Davidson County Sheriff’s Office said Sunday it previously had obtained arrest warrants for Ice for first-degree kidnapping and soliciting a child by computer.

It said investigators discovered that Ice also was talking to several other juvenile females in Alamance County. The Alamance County Sheriff’s Office interviewed these girls and learned he might be driving a red Dodge Durango.

Working with the N.C. State Bureau of Investigation, the FBI, the United States Secret Service, the United States Marshal’s Service and the Pennsylvania State Police, authorities developed leads indicating that Ice was in the area of the McDonalds restaurant in Lonoke County. That information was passed on to law enforcement in that area, the release from the Davidson County Sheriff's Office said.

A Winston-Salem man was stabbed repeatedly Wednesday in a fight, authorities said.

A Kernersville man faces charges that he physically assaulted an 8-week-old infant.

The N.C. State Bar has filed a complaint alleging that a veteran federal prosecutor from Greensboro falsely told a bank executive that she wou…

A Winston-Salem man faces charges in connection with his alleged role in a fatal traffic crash in January on U.S. 52 South, authorities said T…

Thomasville officer injured during a chase

A Thomasville police officer was injured Thursday during a chase that began in Rowan County, authorities said.

A Thomasville police officer was seriously injured Thursday when a motorcyclist trying to elude law enforcement hit him during a chase, author… 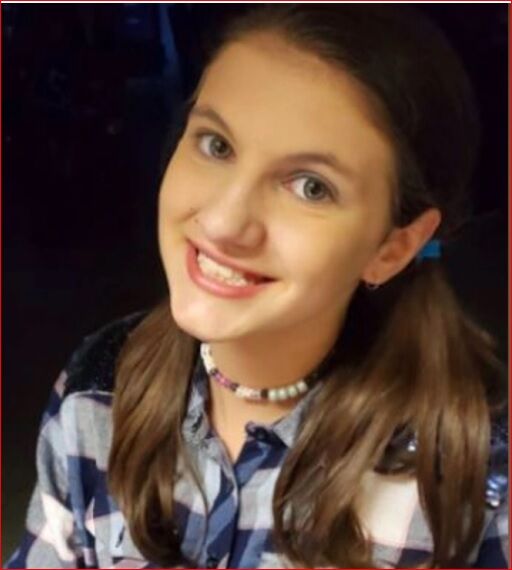 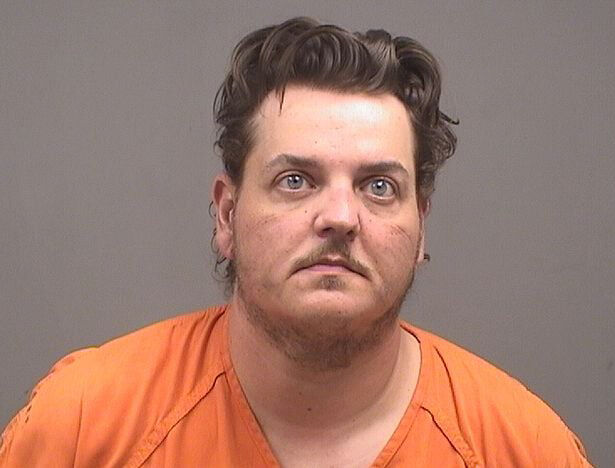