States running out of vaccine, cancel first doses for thousands. Find out the latest pandemic news.

Winston-Salem police have charged two 18-year-olds in connection with an assault that occurred at Hanes Mall on Saturday, and authorities said six juvenile suspects have also been identified.

Shortly after 6:30 p.m. Saturday, police were called to the mall about a fight in the parking lot. A Greensboro man, accompanied by his girlfriend, had come to the mall to pick up his daughter, investigators said. The adults argued with a group of teenagers, then were assaulted by the teens, police said. The woman’s purse was also stolen, police said.

A video showing the man and woman being thrown to the ground and beaten was widely circulated on social media.

Officers arrested Davis on Monday. She is being held on a $2,500 bond.

Crosby was also arrested Monday after a brief foot pursuit, police said. He was subsequently charged with possessing marijuana and drug paraphernalia as well as resisting arrest. He is being held on a $3,000 bond.

Police said other suspects in the case include five females and one male and that those suspects will be charged as juveniles.

Melton said Monday that the people who were bothering Pearsall's daughter and who assaulted her and her boyfriend claim to be gang members.

"I am publicly humiliated," Melton said. "I am disgusted. I am angry. I am tired of hearing that our kids can't go anywhere and do anything. I want everyone to try to figure out what it is going to take to get these kids some actual help. If one of them has a beef with somebody, they all have a beef. Being part of a gang, they all stand up and fight together. I don't know why they jump people."

In response to the assault, Hanes Mall has said a policy that requires teenagers under 18 to be accompanied by someone over 21 years old has been extended to cover all hours of mall operation from Fridays through Sundays.

The Forsyth County Sheriff's Office said it would coordinate with police to increase patrols around the mall.

Violent behavior will not be tolerated, Kimbrough said in a statement.

A Kernersville man was charged with drug trafficking and other offenses on Friday, authorities said.

A total of 234 people have tested positive since an outbreak of COVID-19 began at the Forsyth County Jail in late November, including 188 inma… 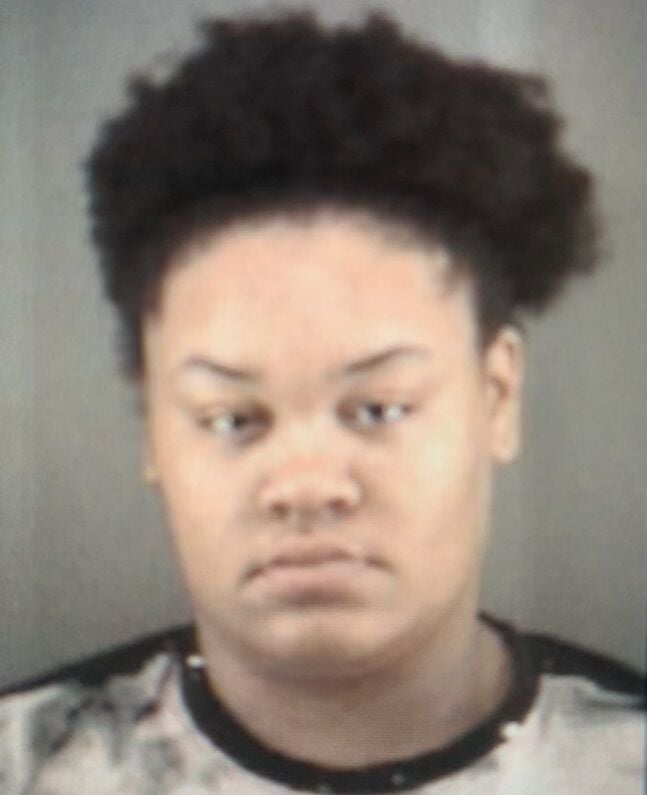 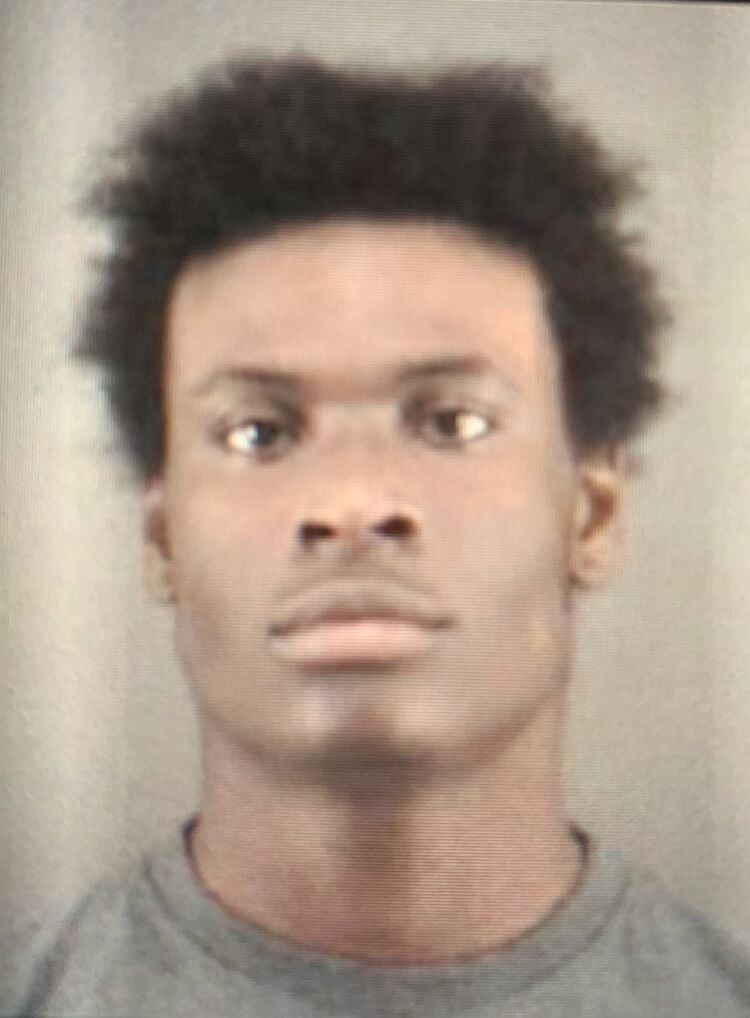