Two High Point men facing charges that they fatally shot a security guard during an armed robbery of a Winston-Salem sweepstakes business in 2017 were each given a $3 million bond after a hearing Wednesday.

Another man, Demetrius Lamont Gainey, 41, of Bethabara Pointe Drive in Winston-Salem is also charged with the same crimes. Additionally, he is charged with assault with a deadly weapon with intent to kill, inflicting serious injury. Prosecutors said Gainey shot Rashad Leshaun Webb, who also worked at the Hook Sweepstakes business at 4306 Kernersville Road.

“The real person who killed Mr. Haskins is still out in Guilford County,” he said.

Assistant District Attorney Jennifer Martin said that person has not been charged because neither McConnell nor McDonald has identified him, and there’s no other evidence for figuring out to whom Crump may be referring.

Crump said that as he has received more evidence from prosecutors, the case against his client has started to crumble. At first, Winston-Salem police said McDonald was one of the men who broke into the sweepstakes business, but both men seen on security camera were masked. None of the evidence gathered so far proves that McDonald was even there on the morning of Dec. 11, 2017, Crump said.

Police then said McDonald was driving the car, but McConnell said in a statement that he drove the car, Crump said.

But Martin said that McDonald had played games at The Hook before he got banned. He was familiar with how the business operated and the robbery took place after the business had closed, she said.

She said this was one of the more violent robberies she has prosecuted and that Haskins was asleep when the two masked men came in through an unlocked door and shot him. All Haskins was armed with was a BB gun, Martin said.

Webb was made to walk through the business at gunpoint and after he opened up a cash register, he was shot multiple times, Martin said. Webb survived but has no memory of what happened, she said.

Crump said the only real evidence against McDonald was the fact that he received several phone calls from McConnell.

Julie Boyer, McConnell’s attorney, said her client did nothing but cooperate with Winston-Salem police over the past two years. He told police detectives who showed up at his father’s house, where he lived, everything he knew. He didn’t tell police about the unidentified person Crump and Boyer said actually shot Haskins because he didn’t know.

McConnell knew McDonald because they grew up together, but he didn’t know Gainey, Boyer said.

Martin said that Gainey had made a statement that he knew how to get money, but Boyer countered that McConnell had no way of knowing that this statement meant Gainey was planning to rob a sweepstakes business or that there was some plan to murder Haskins.

Martin argued that when Gainey came out of the business with a gun, he gave money — what she called blood money — to McConnell. She said McConnell didn’t refuse that money, implying that McConnell knew the money was obtained through illegal means.

Crump and Boyer both argued that their clients did not pose a threat to public safety.

“He doesn’t have a record of going out and robbing people,” he said. “That is not him. This man is not a threat to the community. He could help the community.”

Martin asked that the bonds for each man be set at $3 million.

She also said that because of COVID-19, muder trials have been delayed for the time being. It’s not clear when murder trials will start again.

Wilks ordered that bonds be set for both men at $3 million and ordered that McDonald and McConnell have no contact with each other or with Haskins’ family.

A 53-year-old man is in custody Friday after Winston-Salem police said he robbed a First Horizon Bank on Peters Creek Parkway on Tuesday. Police said a man, later identified as Strickland, walked into the bank, produced a letter demanding money and left the bank with an undetermined amount of cash.

A woman who lives on Pleasant Street in Winston-Salem was critically injured in a shooting Monday morning, Winston-Salem police said.

A court hearing for Nathan Tabor, former Forsyth GOP chairman, has been continued until Jan. 4, 2022. He is facing criminal charges in Forsyth, Brunswick and Catawba counties. He is accused of stealing a car, tools and catalytic converters and damaging a double-pane glass door in Brunswick County. He is also accused of harassing his pastor in Forsyth and sending hassing messages to family members, including his mother-in-law, in Catawba in an effort to get $250,000. Tabor was chairman of the Forsyth County Republican Party from 2009 to 2012 and ran for political office, including a seat in the 6th Congressional District.

State prosecutor: Winston-Salem man's conviction in murder of two-year-old should be upheld.

The victims told officers they were near a residence in the 900 block of Woodcote Drive when a dark-colored vehicle approached and someone began shooting at them before leaving the area. 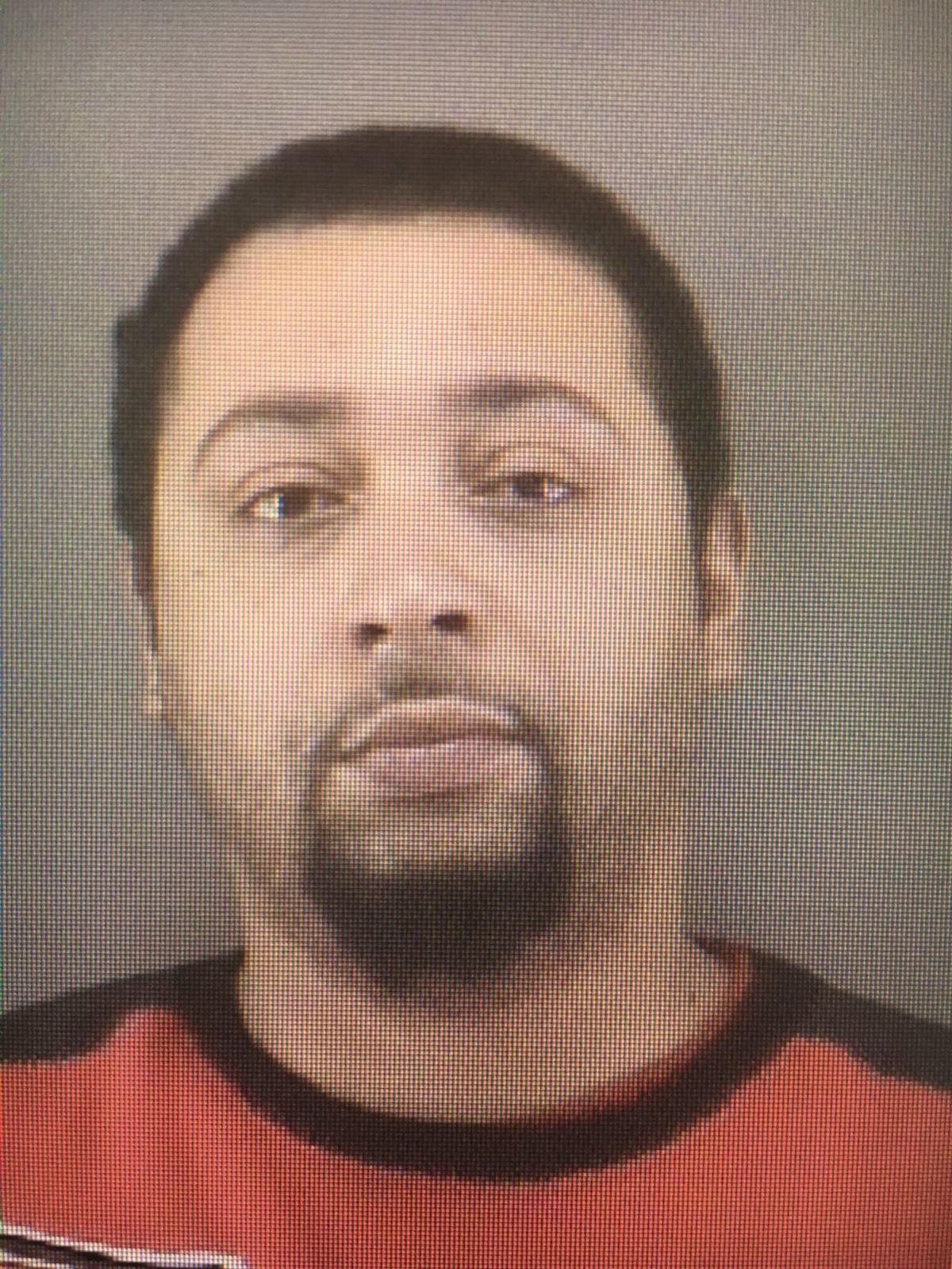 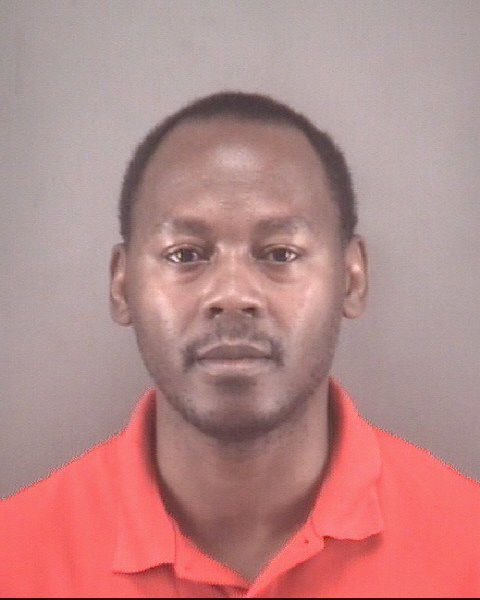