Surry County sheriff’s deputies and Mount Airy police were conducting surveillance in the White Plains community when they conducted a traffic stop at the intersection of Old Highway 601 and Perry Taylor Road, the Surry County Sheriff’s Office said Wednesday.

The sheriff’s office had received complaints about illegal drug sales in White Plains.

McCallum was released from the Surry County Jail after he posted a $215,000 bond, the sheriff’s office said. McCallum is scheduled to appear in court on April 28.

The vehicle’s driver, Summer Raine Johnson, 25, of Mount Airy is charged with maintaining a vehicle to store illegal drugs, possession of marijuana and driving while her license was suspended, the sheriff’s office said.

Johnson has been released from the Surry County Jail after she posted a $2,500 bond, the sheriff’s office said. She is scheduled to appear in court on April 28.

Lexington police arrested a man who faces numerous criminal charges after they found him Wednesday hiding under a storage outbuilding, authori… 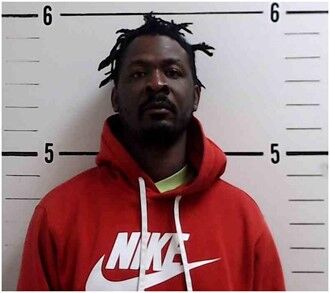 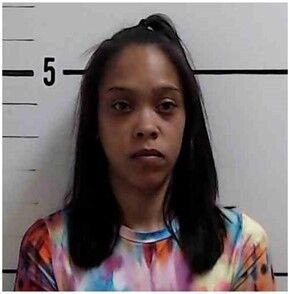