CHARLOTTE — Friday’s night football game between Glenn and Chambers high schools was stopped in Charlotte after someone fired gunshots outside the stadium.

No injuries were reported.

The incident happened with 45 seconds remaining in the fourth quarter with Chambers leading Glenn, 30-6, the Charlotte Observer reported. After the gunfire, fans began running out of the stands.

The public-address announcer asked the fans to remain calm, and shortly afterward, the announcer said that the game was over, the newspaper reported. The Chambers Cougars won the game.

“Someone going down the street fired a gun multiple times,” said Antwon Stevenson, the head coach of the Glenn Bobcats football team. “People, including the players and fans, started running everywhere. It was unfortunate.

“Of course, everyone was frantic,” Stevenson said.

Stevenson said that it appeared the shots were fired into the air and not toward the football stadium at Chambers High School. About 2,000 fans attended, he said.

Several Charlotte-Mecklenburg police officers were on duty at the game, and many other officers arrived after the gunfire, Stevenson said. The officers tried to calm down the fans, players, cheerleaders and others who attended the game.

Police were looking Saturday for a car whose occupants might have been involved in the shooting, the newspaper reported.

“I hate the fact that the ignorance of a couple of people overshadowed a great game,” Stevenson said. “My guys played hard against a good football team.”

Joe McCormick, Glenn’s athletic director, didn’t attend the game, but was in contact with Glenn staff at the game, he said.

“But they didn’t know that at the time,” McCormick said.

The coaches eventually gathered Bobcats football players in an area of the field, and the team and the coaches returned to the buses and safely left the stadium, McCormick said.

Last Wednesday’s shooting of a Mount Tabor High School student at the high school was likely a factor in people’s response to the gunfire outside the stadium Friday night at Chambers High School in Charlotte, Stevenson and McCormick said.

“It’s sad that we have reached a point in society that you as a football coach have to plan if gunfire happens,” Stevenson said. “I’m glad that my players, coaches, parents and fans are OK.”

Glenn plays its next football game at home against Terry Sanford High School of Fayetteville at 7 p.m. Sept. 10 at its stadium on Union Cross Road near Kernersville.

"It's sad that we have reached a point in society that you as a football coach have to plan if gunfire happens. I'm glad that my players, coaches, parents and fans are OK." 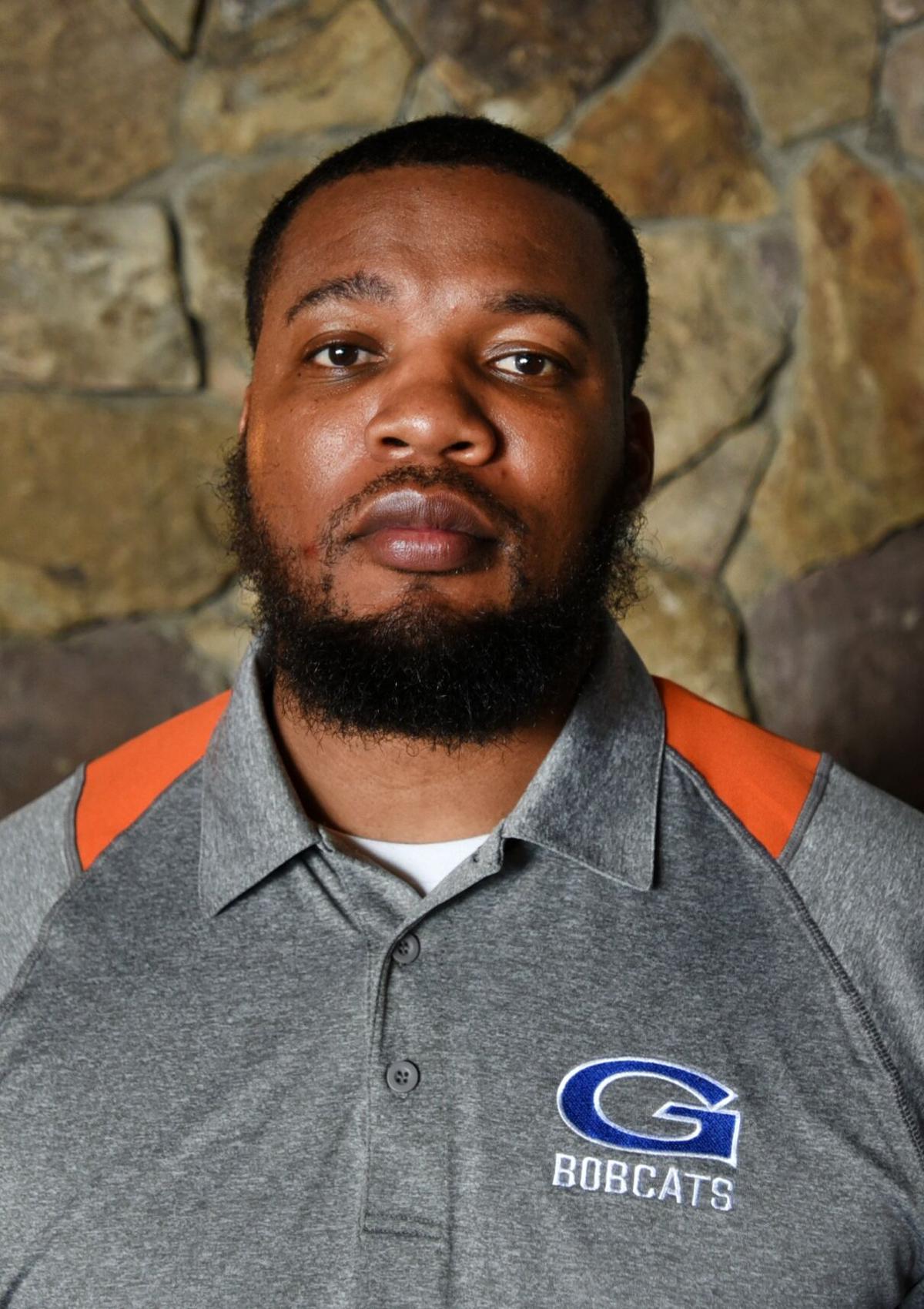 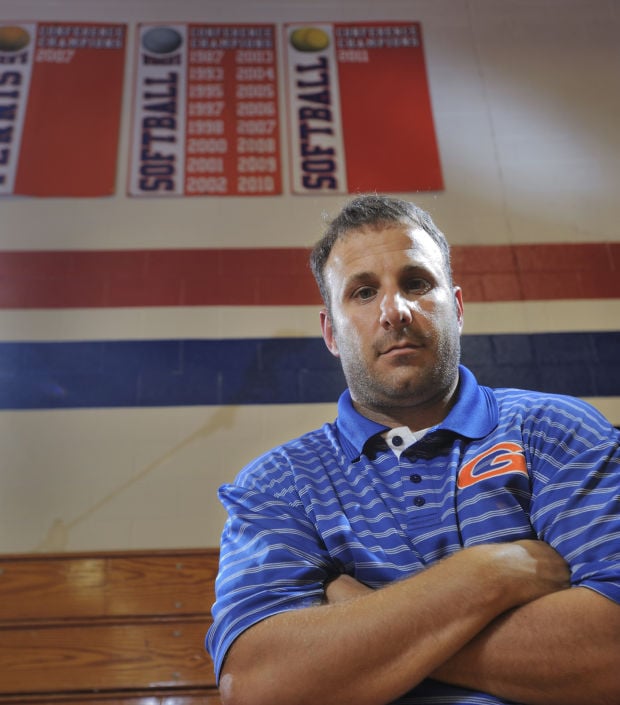