An Ardmore resident who died in last Wednesday’s standoff with Winston-Salem police staged a similar standoff in 2007 with Davidson County sheriff’s deputies.

Edwin Joseph Castillo Jr., 34, was killed in an exchange of gunfire with officers, police said. An autopsy conducted at Wake Forest Baptist Medical Center showed that Castillo died of a gunshot wound.

During the standoff, Castillo also set a fire at the home at 526 Lockland Ave. where he had barricaded himself. The fire caused extensive damage to the house.

When Castillo was 20, he faced charges in connection with an all-night standoff with Davidson County deputies in July 2007.

Capt. Corey Mann of the Davidson County Sheriff’s Office said Wednesday that Castillo was involved in both standoffs.

Castillo, who lived in the 6000 block of West U.S. Highway 64, was charged on Aug. 10, 2007, with one count of assault with a deadly weapon with intent to kill inflicting serious injury; two counts of felony assault on a law-enforcement officer with a firearm; and one count of injury to personal property.

On July 16, 2007, deputies received a report about a shooting at 6353 West U.S. Highway 64, the Davidson County Sheriff’s Office said in a statement. Castillo was accused of shooting his father after an argument, then ran to another house less than a mile away, the sheriff’s office said.

Castillo had a shotgun and ammunition, the sheriff’s office said.

Deputies went to the other house on Old U.S. 64. The people who lived at the house ran from the home when deputies arrived.

Deputies contacted Castillo, who then fired four shots at two deputies, the sheriff’s office said. Castillo then barricaded himself in the house and refused to come out.

A negotiator talked to Castillo for more than seven hours before he surrendered, the sheriff’s office said.

In February 2008, Castillo pleaded guilty to two counts of assault on a law-enforcement officer with a firearm in Davidson Superior Court in Lexington, court records show.

Castillo served two years and one month in prison before he was paroled in April 2012, a state correction record shows. 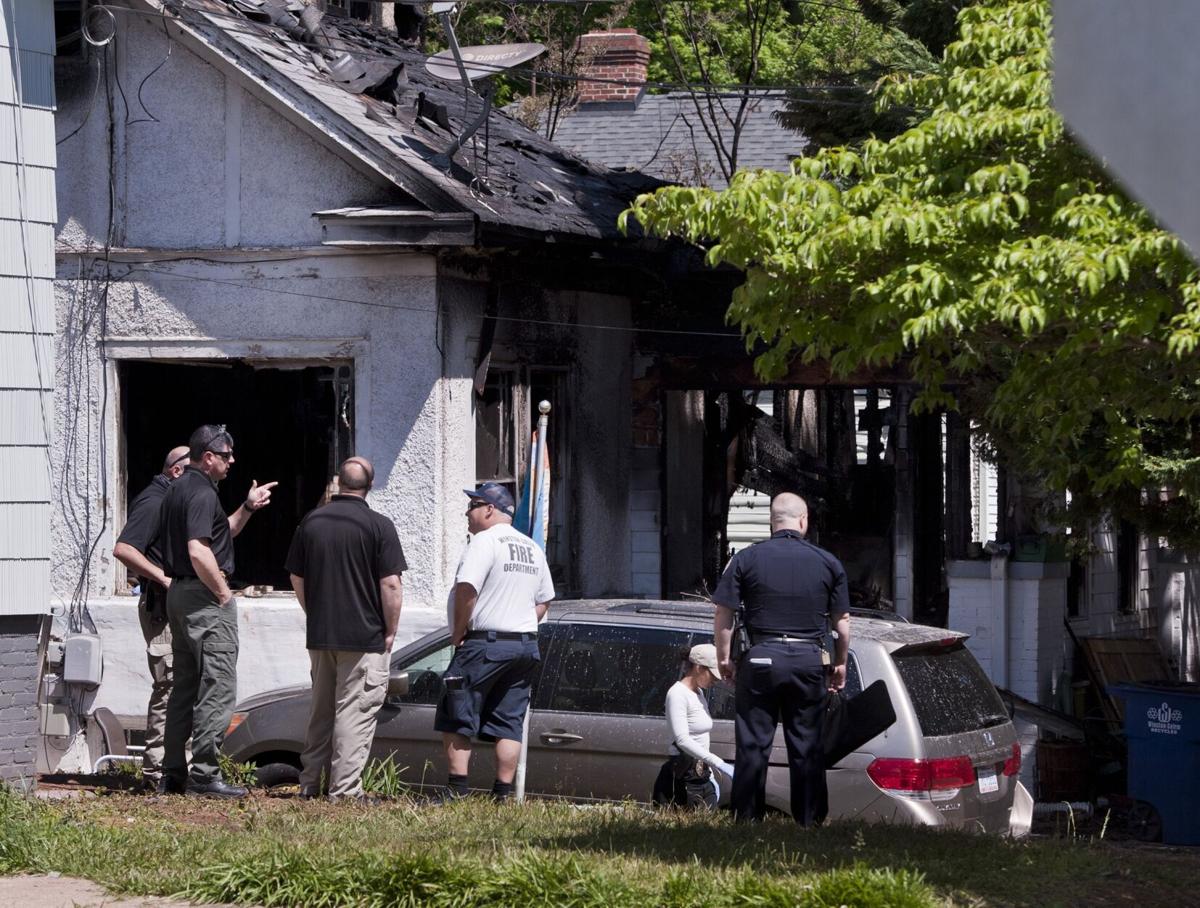 Winston-Salem police and fire departments were on the scene at 526 Lockland Ave. where an armed standoff took place on May 5. One man was confirmed dead after an exchange of gunfire. The house was engulfed in flames, lit by the suspect in the standoff, police said. 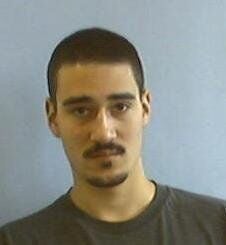