Cleveland's baseball team will change name from Indians to Guardians

Winston-Salem police arrested a man Wednesday in connection with a shooting that happened in November 2020, authorities said.

Saveyon Raymond Taylor, 19, is charged with assault with a deadly weapon with intent to kill inflicting serious injury and other offenses, police said.

Taylor’s arrest is connected to a shooting that happened Nov. 1, 2020, in front of a convenience store on Shattalon Drive, police said.

When officers got there, they found Jose Jovel, 34, of Rural Hall in the parking lot with a gunshot wound to his torso. Jovel was taken to Wake Forest Baptist Medical Center for treatment.

Before Taylor was arrested Wednesday, investigators recovered 1.5 ounces of cocaine and a handgun from a vehicle that Taylor was driving, police said.

Changing of the guard returns to Windsor Castle

Virus Inequity: The haves and the have nots

Virus Inequity: The haves and the have nots

WINSTON-SALEM — A 40-year-old man was hospitalized late Sunday after two men in a truck asked him where he lived before shooting him, accordin…

The shooting happened at the intersection of Manchester Street and Northeast 25th Street around 5 p.m.

Elkin man in custody, charged with murder in death of Kernersville woman

Henry Jerome White is serving life on allegations that he murdered another man during a robbery. He says a prosecutor illegally used race to remove two Black jurors from his trial. And his evidence is straightforward -- the prosecutor admitted to doing so when challenged. But at the time, the courts had a narrow interpretation of a U.S. Supreme Court decision, so his conviction held. Things have changed, and he is asking the courts to reconsider.

Donald Dunn was treasurer with the Forsyth County Democratic Party for several years. Authorities now say that during that time, he misappropriated money through the party's debit card, using the card to rent cars, buy hotel rooms, and purchase other personal items.

Man who accidentally gave 3-month-old tequila and exposed her to cocaine gets suspended sentence, probation in Forsyth court

A 61-year-old grandfather didn't realize he was putting tequila in his granddaughter's formula, a prosecutor said. The man and his wife later took the child to a hospital. 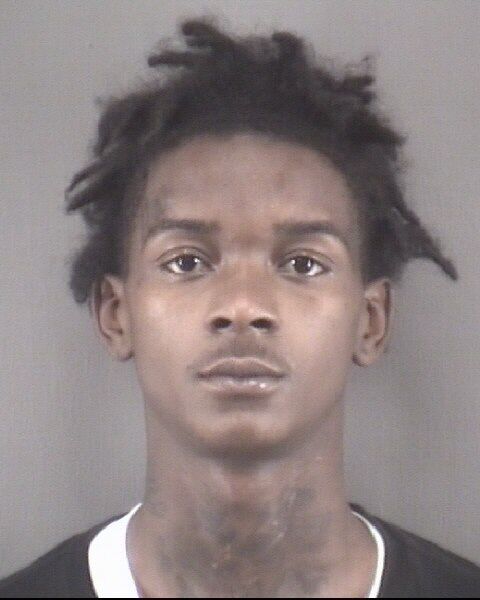 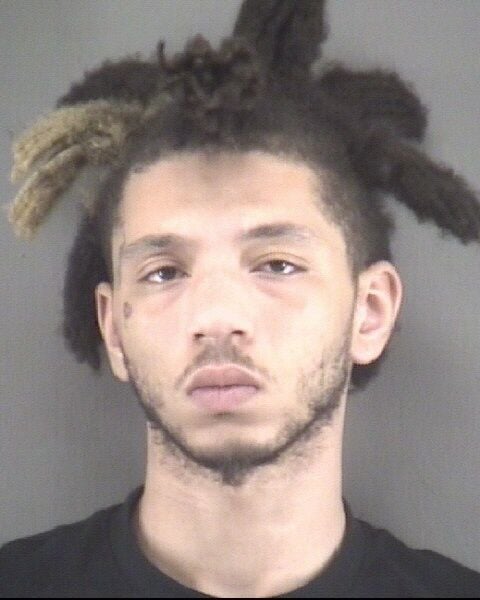