Two men have been charged in connection with the first homicide of 2022 in Winston-Salem.

One man was charged with murder and the other with attempted murder in the death of Victor Floyd Hardy, who died Jan. 10 in the 2400 block of N. Patterson Ave.

Charged with murder is Matthew Logan West, who was in the Forsyth County Jail on an unrelated charge when he was charged for Hardy’s death.

Another man in custody at the jail on an unrelated charge, Joshua Michael Atkins, was charged with attempted first-degree murder.

No bond is being allowed for West and Atkins. Both men were charged Friday. Police said that no other suspects are being sought in Hardy’s death.

On Jan. 10, around 3:30 a.m., police were called to the 2400 block of N. Patterson Ave. on a report that an unresponsive man was lying on the ground. On arrival, police found Hardy with a gunshot wound.

Winston-Salem police said they worked with the Forsyth County Sheriff’s Office on the investigation.

A Winston-Salem man arrested in connection with a shooting Sunday has also been charged in an incident earlier this month, authorities said We…

A 42-year-old man died Monday after being shot in a Winston-Salem mobile home park, authorities say.

Man wanted on Davie murder charge is arrested in Florida. Woman's body was found at Days Inn in Mocksville

A Pennsylvania man charged with killing a woman in Mocksville is in custody in Miami after he was found just outside Everglades National Park,…

A man tried to rob an East Coast Wings restaurant with a pair of scissors around lunch time on Wednesday, according to a statement from the Th…

A Winston-Salem teen is shot and wounded

A Winston-Salem teen was shot and wounded Saturday, but he didn't provide any information to police about the incident, authorities said Satur…

Police: Winston-Salem man tried to ram police car with his car and then led police on a chase that ended in another collision 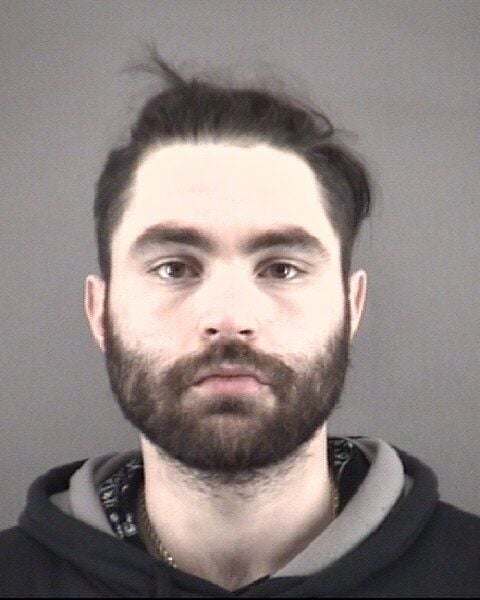 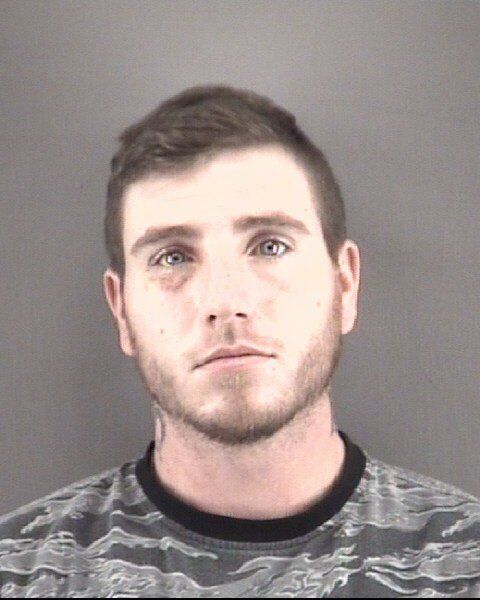