The two were charged with multiple offenses related to the chase and to alleged drug violations. Deputies also arrested a third person who they said was connected to the incident.

Deputies initiated a traffic stop on U.S. 311 South for a violation of the state’s vehicle laws, the Forsyth County Sheriff’s Office said.

The driver of the gray Dodge Charger complied and initially stopped before driving away at a high rate of speed, the sheriff’s office said. Deputies then pursued the vehicle until losing sight of it in the Wallburg area.

Deputies canceled the pursuit, but moments later saw a large plume of smoke. They found the vehicle, which had crashed and was on fire at the intersection of Wallburg Road and Ray Lanning Road, the sheriff’s office said.

The two vehicle occupants ran from the scene, the sheriff’s office said. The fire was extinguished, and deputies seized cocaine, THC edibles and money from the vehicle.

Deputies searched the area and arrested a woman and a man, the sheriff’s office said. Deputies also took into custody another man related to the incident.

Boston was being held Wednesday night in the Forsyth County Jail with his bond set at $800,000, the sheriff’s office said. Boston is scheduled to appear in court June 18.

The third person, Legarius Deshawn Bonner, 29, of Winston-Salem is charged with felony possession with intent to sell, deliver or manufacture marijuana, felony maintaining a vehicle to store a controlled substance and other offenses. The sheriff’s department did not explain his connection to the others in the case.

Bonner was released from custody on a written promise to appear in court June 18, the sheriff office said.

Winston-Salem police say an armed man robbed the Quality Mart at 4995 Country Club Road on Tuesday night, fleeing the business after getting m…

Family of Winston-Salem woman shot to death by her neighbor settles lawsuit for $575,000.

The family of a woman shot to death by her then-87-year-old neighbor has settled a lawsuit for $575,000, with $100,000 of that going to the woman's grandson. The man, Hermon Lowell Aycoth, was charged with first-degree murder in the death of 54-year-old Karla Ragsdale Essick, but the charge was dismissed and he was involuntarily committed after a judge determined that he was mentally incompetent to stand trial.

Charles Donohoe, local Proud Boys leader from Kernersville, has joined a motion to dismiss filed by a co-defendant, Ethan Nordean. Nordean argues that the criminal charges against him are based on misapplied federal statutes. Federal prosecutors allege that Donohoe played an active and integral role in helping plan the Jan. 6 insurrection in Washington, D.C.

Lawsuit: Wilkes County woman was fired after she complained a Tyson Foods manager harassed and sexually assaulted her. Woman is seeking more than $5 million.

Winston-Salem police are looking for a man who they said robbed a computer repair store Sunday afternoon, according to a news release.

Winston-Salem police investigate shooting of two men who were seated in parked car. 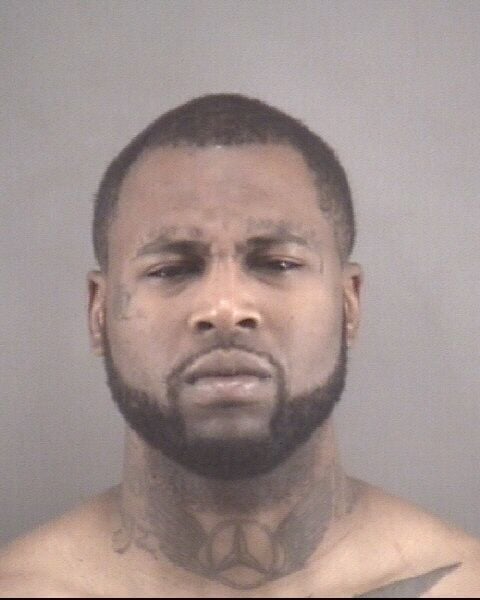 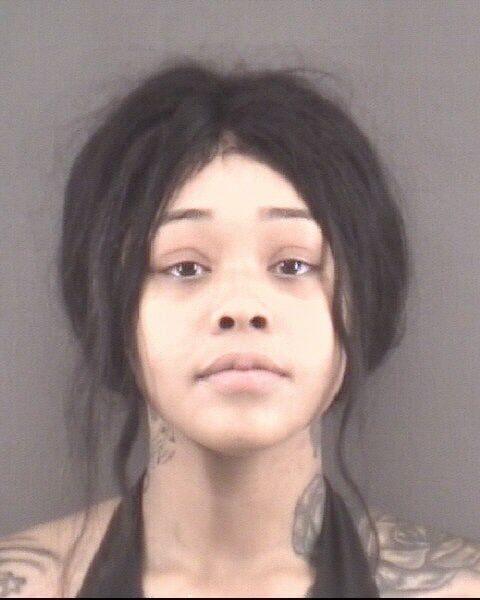 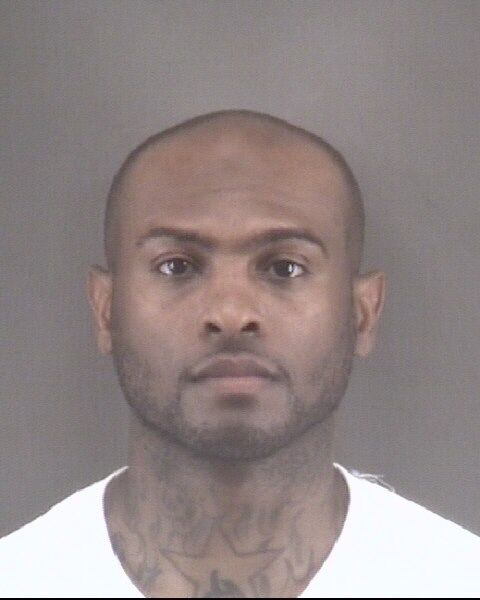