A 42-year-old severely disabled man whose death last year was ruled a homicide had not seen a heath-care provider in 10 years and had multiple untreated bedsores on his body that contributed to his death, according to an autopsy.

Sandra Oliver Hawks, 69, and Crystal Dawn Hawks, 47, both of Dacian Street in Winston-Salem, were charged Tuesday with involuntary manslaughter in the November 2020 death of Larry Gray Hawks. They were also charged with neglect of a disabled adult by failing to provide care, causing serious injury, Winston-Salem police said.

Sandra Hawks was Larry Hawks’ mother. Crystal Dawn Hawks was his sister. Both women were Larry Hawks’ sole caregivers. They were each released on a $100,000 unsecured bond and are due back in Forsyth District Court on Aug. 19.

According to the autopsy, Larry Hawks was born with the most severe form of spina bifida and a condition that caused brain damage. He had multiple orthopedic surgeries but could never walk. The majority of his childhood medical care was done at Wake Forest Baptist Medical Center, and he had multiple urinary tract infections. He also had Hirschsprung’s disease, a chronic condition affecting the colon.

The autopsy said Larry Hawks died from complications of sepsis, bedsores and blood clots that were due to neglect and immobility associated with his spina bifida and chronic brain malformations. He also had a toxic level of Ambien in his system.

The autopsy said Hawks had a major bedsore that involved his buttocks and lower back with exposed necrotic bone and surgical hardware. Necrotic bone occurs when cells die. He also had multiple bedsores on his torso and extremities.

According to the autopsy, Larry Hawks also had blood clots in his lungs and legs, inflammation of one of his heart valves, abnormal curvature of his spinal column and acute pneumonia in the right lung. His kidneys had issues due to chronic high blood pressure and urinary tract infections.

The autopsy reported that Larry Hawks had not seen a health-care provider for more than 10 years, and though his mother and sister acknowledged to investigators that the bedsore on his back had gotten worse in the past few months, they had not sought medical treatment.

“The size and severity of his sacral decubitus ulcer (bedsore) with no documented attempt at seeking professional medical assistance showed blatant neglect,” the autopsy report said.

Additionally, Larry Hawks had no prescription for the Ambien found in his system, and there was no way that he could have taken the medication by himself, the autopsy report said.

The investigation began on Nov. 4, 2020, when police and Forsyth County emergency medical technicians arrived about 2 p.m. that day at 2318 Dacian Street. They had received a report that a man who lived in the home had stopped breathing.

Sandra Hawks had called 911 and had started CPR on her son, according to an investigative report. He was later declared dead, and an autopsy was performed on Nov. 5, 2020, at Wake Forest Baptist Medical Center.

His death was ruled as a homicide last month by the N.C. Office of the Chief Medical Examiner.

Hawks’ death was the city’s 26th homicide in 2020. Winston-Salem had 31 homicides last year.

Anonymous text tips, photos and video can be submitted to Winston-Salem police through their Text-A-Tip program at (336) 276-1717. 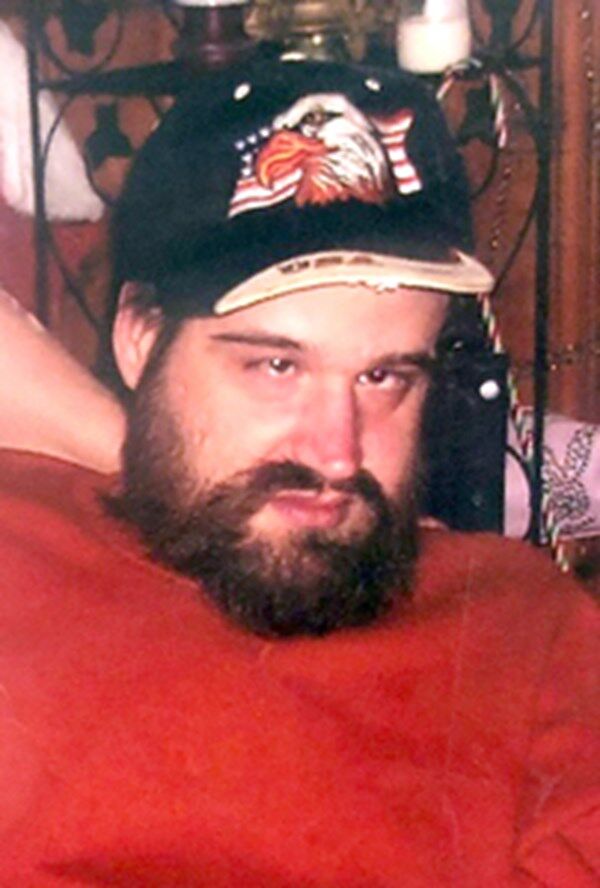 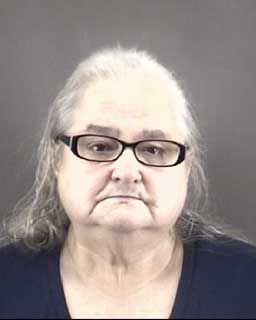 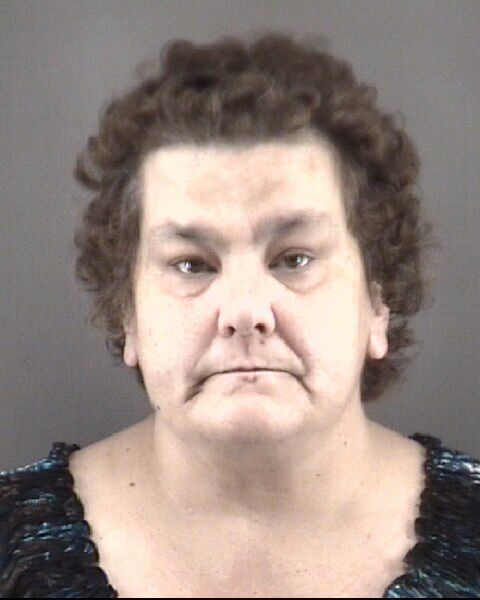