The attorney for local Proud Boys leader Charles Joseph Donohoe has officially appealed a decision to keep him in federal custody.

Donohoe, 33, a Kernersville resident and former U.S. Marine, has been charged, along with three other men, in a six-count indictment connected to the Jan. 6 attack on the U.S. Capitol. The charges include conspiracy, obstruction of law-enforcement, obstruction of an official proceeding and destruction of federal property. The other three men charged are Ethan Nordean, 30, of Auburn, Wash.; Joseph Biggs, 37, of Ormond, Fla.; and Zachary Rehl, 35, of Philadelphia.

All four men are either members or leaders of the Proud Boys, a far-right group whose members espouse a pro-Western ideology. The Southern Poverty Law Center describes the Proud Boys as a hate group for their misogynistic and anti-Muslim rhetoric. Donohoe is president of the Piedmont chapter of the Proud Boys.

Donohoe’s appeal will be heard by U.S. District Judge Timothy Kelly, who already made a decision to detain Nordean and Biggs after they had been out on pre-trial release. Rehl is scheduled to have a detention hearing Wednesday.

A hearing date for Donohoe’s appeal has not yet been set. Federal prosecutors have until May 17 to file a response, and Kelly will likely have a hearing on Costner’s appeal in the next month.

After a hearing that lasted more than two hours April 21, Harvey concluded April 22 that Donohoe was a willing participant in the Jan. 6 attack and could engage in future political violence if released.

He acknowledged that prosecutors had not produced any evidence that Donohoe entered the U.S. Capitol, damaged any property or assaulted law-enforcement officers. But he determined that Donohoe took a leadership role in planning and organizing the Jan. 6 event, including making sure messaging chat rooms evaded law-enforcement detection. He was also a part of a crowd that pushed up the steps of the U.S. Capitol building. Afterward, Harvey said, Donohoe talked about rounding up a second force, presumably to attempt another attack on the U.S. Capitol, and boasted about his participation in the attack on messaging groups.

Costner argued in her appeal that Donohoe poses no threat to public safety. Donohoe, who was an Eagle Scout, served in the U.S. Marines for four years and then worked as a military contractor for six years. He has lived in North Carolina for 30 of his 33 years and has family in the area, she said. He also is the father of a son, who is now 5.

Donohoe worked as a handyman at The Brewers Kettle in Kernersville, where he was arrested on March 17.

His attorney said federal prosecutors have presented no evidence that Donohoe played a significant role in the violence at the U.S. Capitol. The messages that federal authorities seized do not indicate an explicit plan for a violent attack on Jan. 6, she said.

“After the events of January 6, Mr. Donohoe took no steps to evade the law or to escape detection,” she said. “He returned to his home in Kernersville, North Carolina where he continued his day-to-day life, going to work and caring for his young son.”

She also pointed out, as she has previously, that Donohoe participated in the search for a 14-year-old Davidson County girl who had been abducted and was later found alive in another state. He used his search-and-rescue dog, Blitz, Costner said.

“Mr. Donohoe is swept up in the crowd, and as he is pushed forward, a bottle strikes him in the head,” Costner said in her motion. “The video does not depict Mr. Donohoe leading the charge or pushing others forward.”

At the April 21 hearing, Assistant U.S. Attorney Jason McCullough argued that video shows Donohoe in the crowd, with his face uncovered, but that he placed a gaiter mask over his face and then pushed through the crowd up the steps.

He also argued that Donohoe’s messages, while not explicitly talking about a plan to attack the Capitol, indicated some illegality and the necessity to keep the messages secret. Donohoe also expressed worry that, if compromised, they would face “gang charges.”

Harvey said that Donohoe never denounced his participation in the U.S. Capitol attack and was seen carrying a riot shield that another Proud Boys member stole and later used to break a window. Harvey said Donohoe also made boasts about how proud he was to participate.

“The fact that Mr. Donohoe has not disclaimed his beliefs or renounced his membership in the Proud Boys should not be utilized in the determination of whether pretrial release is warranted,” she said.

VIDEO: Charles Donohoe appeared in a web-based show hosted by two Marine veterans trying to reconnect to other Marines. Donohoe was interviewed at the now-closed bar for first responders called Kelly Days in Winston-Salem.

A gunman who killed himself, two deputies and his mother and stepfather in a 13-hour standoff in Boone had a large cache of weapons and may ha…

Two juveniles were shot and wounded Wednesday in the 2900 block of North Glenn Avenue, but other juveniles at the scene weren't injured by the…

Investigators said that contraband and drugs were hidden in property that was delivered to the jail.

A Forsyth County minister facing a child pornography charge has resigned his position at the church, according to a statement from the church. 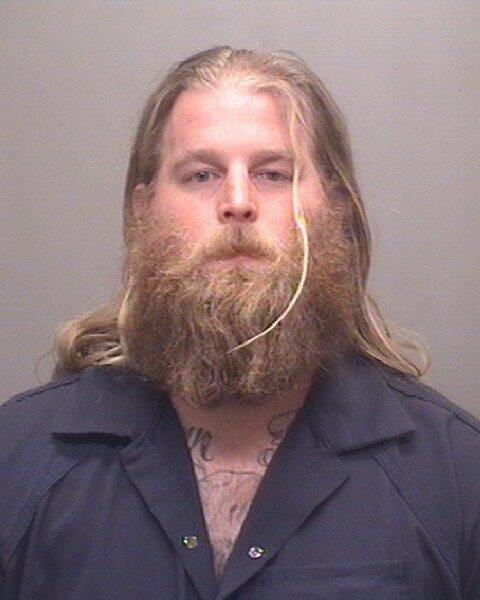 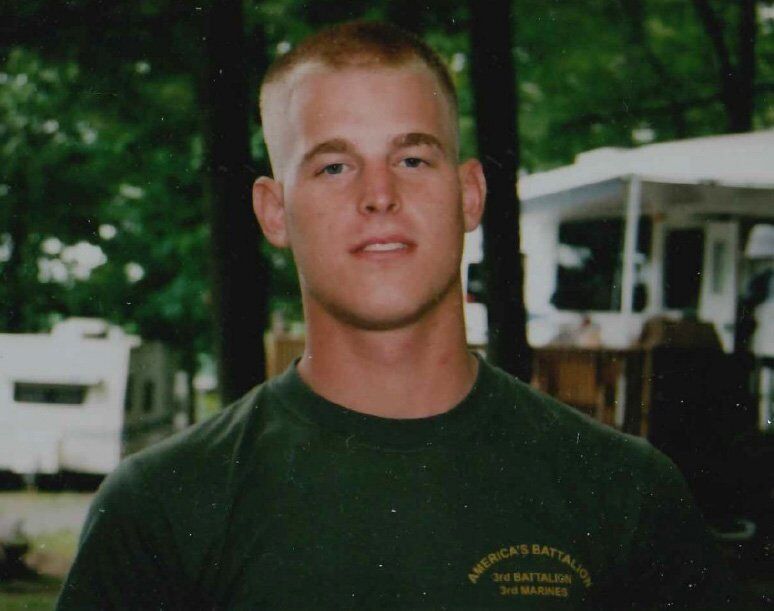