A Winston-Salem man accused of stabbing a woman to death and dumping her body in a trash can 10 years ago rejected a plea deal Monday, saying he is innocent of the crime.

Cornelius Tucker Jr., 65, of Penner Street faces a charge of first-degree murder in the death of Constance Edwina Hall, who was 47. Hall’s body was found in a trash can on Nov. 24, 2011, in the 900 block of Manly Street near Cook Elementary School. Ten days before her body was found, Hall’s father reported her missing.

Four years later, on April 9, 2015, Winston-Salem police arrested Tucker at an assisted-living center. Investigators said his DNA was found on a cloth tied around Hall’s knees. Tucker told police he had had sex with Hall, according to court documents, and Winston-Salem police have said Tucker and Hall knew each other.

On Monday morning, Tucker was scheduled to plead guilty to second-degree murder. Under the plea deal, he would have been sentenced to a minimum of 15 years, 9 months in prison with a maximum of nearly 20 years, Assistant District Attorney Jonathan Shrader said in Forsyth Superior Court.

But when court started around 10 a.m., Shrader and David Botchin, Tucker’s attorney, asked to go into chambers with Judge Susan Bray. The attorneys and Bray emerged from chambers approximately 20 minutes later, and Botchin announced in court that Tucker had decided not to take the plea.

Bray directly asked Tucker, who was dressed in a yellow jail jumpsuit, whether he wanted to take the plea deal.

“I don’t want the plea agreement,” he said. When asked whether he needed any additional time to consider his options, Tucker said he did not and that he had made his decision.

Members of Hall’s family sat quietly on the second row of Courtroom 5A.

When Bray asked Tucker why he had changed his mind, Tucker replied, “I didn’t commit the crime.”

At a hearing in August, prosecutors alleged that Tucker previously said Hall attacked him with a knife and then stabbed herself to death.

Since his arrest in 2015, Tucker has been shuttled between Forsyth County Jail, Central Regional Hospital and a state prison over concerns about his mental competency to stand trial.

Court records indicate that Tucker has had a long history of severe mental illness and has been diagnosed with numerous mental illnesses, including schizoaffective disorder, bipolar disorder, anti-social personality disorder and cocaine dependency. Tucker was previously ruled mentally incompetent to stand trial, but after a week-long hearing in August, Bray determined he is competent to stand trial.

Botchin, Tucker’s attorney, said in court that Tucker accused him of being ineffective and asked that he be removed from the case. Botchin said that was partly because he refused to proceed on a defense Tucker wanted but that would not stand under legal scrutiny.

But in court Monday, Tucker told the judge that he didn’t want Botchin removed from his case and that he was satisfied with Botchin’s legal services.

Tucker also complained in court that he had not gotten certain information from prosecutors and wanted DNA evidence in his case tested. Botchin said that many of those requests had been put on hold due to the mental capacity hearing in August and the belief that Tucker had agreed to a plea deal.

Tucker is accused of killing Hall sometime between Oct. 22 and Nov. 21, 2011, according to an arrest warrant. An autopsy showed that Hall died from a stab wound to her chest. She also had a bruised right eye.

Her father, James Hall, last saw his daughter walking away from their home on Apple Street on Oct. 28, 2011. He reported her missing on Nov. 14, 2011. Tucker told police that he knew Hall and that the two had conversations via cellphone in October 2011. He also told police that he and Hall had sex in October 2011 and that he allowed Hall to use his home to have sex with other men, according to a search warrant.

Cellphone records indicated that Hall called Tucker at 11:44 p.m. Oct. 22, 2011 and that the call was 29 seconds, a search warrant said. Hall never called Tucker again, and all other calls went to her voicemail.

Asked why, Tucker replied, “I lost her number.”

Tucker’s trial date has not been set.

Is this the world's first fully robotic AI café in the world?

Is this the world's first fully robotic AI café in the world?

A Winston-Salem man was arrested Friday after he was accused of shooting another man in his foot during a confrontation over a license plate, …

Tyson Foods denies allegations that a woman was fired for reporting allegations of sexual harassment and assault.

Attorneys for Tyson Foods and three employees named in a lawsuit deny allegations that a woman was sexually harassed and assaulted and then fired for reporting the abuse. The woman was legitimately fired for repeatedly failing to show up for work, according to an answer filed in Forsyth Superior Court. 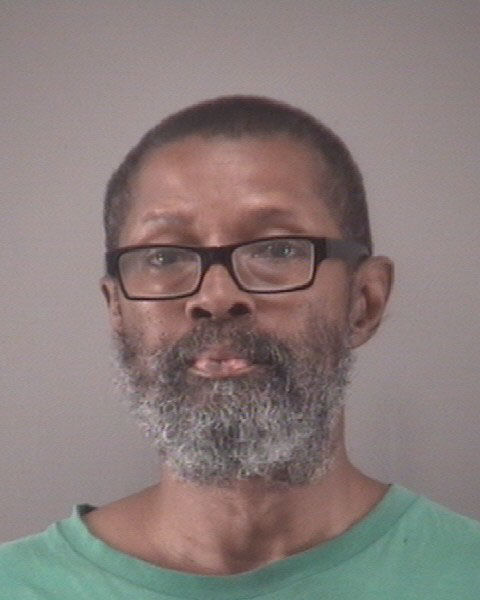 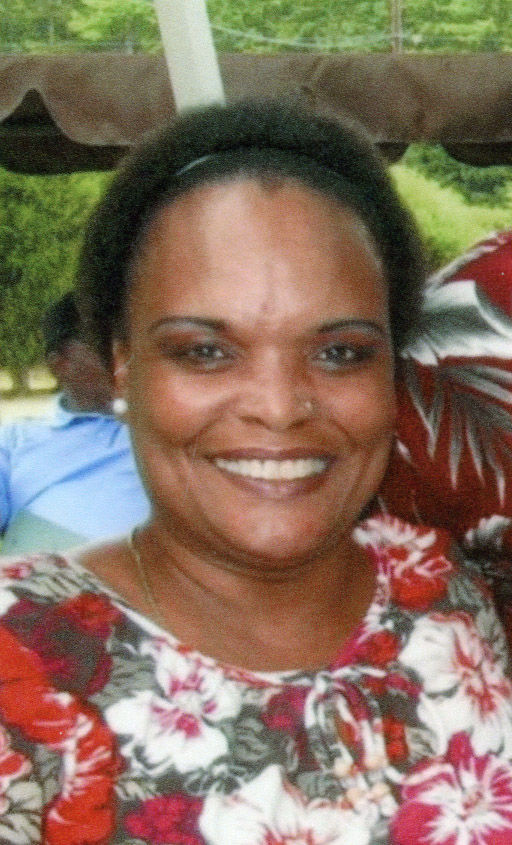