A Forsyth County man was indicted Monday on charges that he murdered a Winston-Salem woman in December 2018 and then dumped her body in a trash dumpster on Country Club Road.

Mario Kennard Bennett, 32, of Brookhill Park Drive in Rural Hall, was indicted for first-degree murder in connection to the death of Shantika "Tika" Lashae Dunlap, a 30-year-old mother of three boys and one girl. Family members reported Dunlap missing on Dec. 13, 2018. Deputies with the Forsyth County Sheriff's Office found her body on Dec. 15, 2018, in a dumpster at 4843 Country Club Road.

Indictments allege that Bennett killed Dunlap the day before her body was found. According to an autopsy, Dunlap died from asphyxia due to suffocation. The autopsy report said Dunlap had petechiae, or pinpoint bruises, in her eyes and on her upper and lower gums. She also had blunt-force injuries, including abrasions and contusions on her head, neck, torso, her right knee, feet and her left hand.

Dunlap was found in a dumpster behind Juggs Growlers and Pints on Country Club Road. Her body was wrapped in a blanket secured with tape. When deputies removed the blanket, they found a plastic trash bag taped over Dunlap's head and her feet covered with another trash bag that was taped at the ankles, the report said.

A grand jury also indicted Bennett on charges of concealing an unnatural death and being a violent habitual offender. Bennett was convicted in May 2005 of second-degree sexual offense. He was accused of sexually assaulting and raping a 4-year-old boy. As a result of that conviction, he is a registered sex offender.

The sheriff's office has not released much information about the case, including whether Dunlap and Bennett knew each other. Judge Eric Morgan of Forsyth Superior Court has sealed search warrants until the criminal case is resolved.

He was also charged with assault by strangulation in connection with another woman. But in 2018, as part of a plea agreement, Forsyth County Assistant District Attorney Elisabeth Dresel dismissed the other charges, except for the second-degree kidnapping and assault by strangulation that came out of the October 2012 incident. It is not clear why the charges were dismissed. Prosecutors dismiss charges for a variety of reasons, including because a witness declines to testify.

The alleged rapes happened on July 4, Oct. 21 and Nov. 27 in 2012. In two of the cases, the women told sheriff's deputies that Bennett raped them several times and threatened to either hurt them or kill them. In one incident, he is alleged to have told a woman that he had several guns in the house. According to the search warrants, two of the women told deputies that Bennett also deleted information from their cellphones.

In the October 2012 incident in which he was charged, Bennett was accused of threatening to shoot and "gut" a Greensboro woman and he gagged her with a handkerchief. Bennett also is alleged to have taken mail out of the woman's purse and told her he knew where she lived. The search warrant said Bennett forced the woman to wash herself with a white sock.

He took the woman's car keys, forced her to leave the house with him and searched her car. When he left the keys in the trunk, the woman grabbed them, got in the driver's seat, started the car and drove away, according to the search warrants.

In the November 2012 incident, Bennett was accused of raping a woman and making her wash herself afterwards. She told deputies, the search warrants said, that Bennett used a cellphone to take photos of her naked and stole $300 from her purse. He also took pictures of her North Carolina identification card and threatened to come to her house if she told anyone about what happened, the search warrants. said.

A fourth woman told deputies that Bennett tried to strangle her and that afterward, Bennett apologized and offered her $1,000 if she could tell him how to find the woman who reported the November 2012 incident. The two women knew each other. Bennett also threatened to "clap" the fourth woman if she told anyone. The woman took that as a threat on her life.

Bennett was first linked to the case through a charge of felony larceny, for which he has not yet been indicted. An arrest warrant alleged that Bennett stole a Federal Credit Union bank card from Dunlap on Dec. 14, the day before her body was found. He also has been charged with interfering with an electronic device. Bennett was on probation at the time of Dunlap's death for the second-degree kidnapping conviction.

Bennett is in the Forsyth County Jail with no bond allowed on the murder charge.

Charles Donohoe was taken to Oklahoma from the Alamance County Jail. That prompted his attorney to file a motion for continuance because she had not gotten a chance to talk to Donohoe before the detention hearing that was scheduled for Monday afternoon.

Lexington man arrested on charges of kidnapping, attempting to rape teenage girl, and other offenses.

A Thomasville man was arrested Monday after he was accused of sexually assaulting a 17-year-old girl last year, authorities said Tuesday. 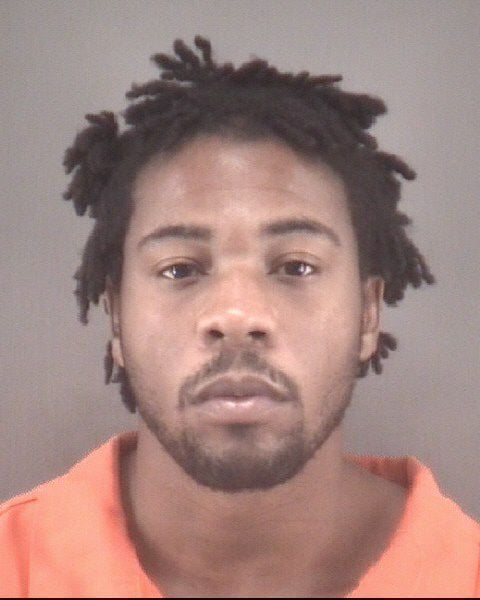 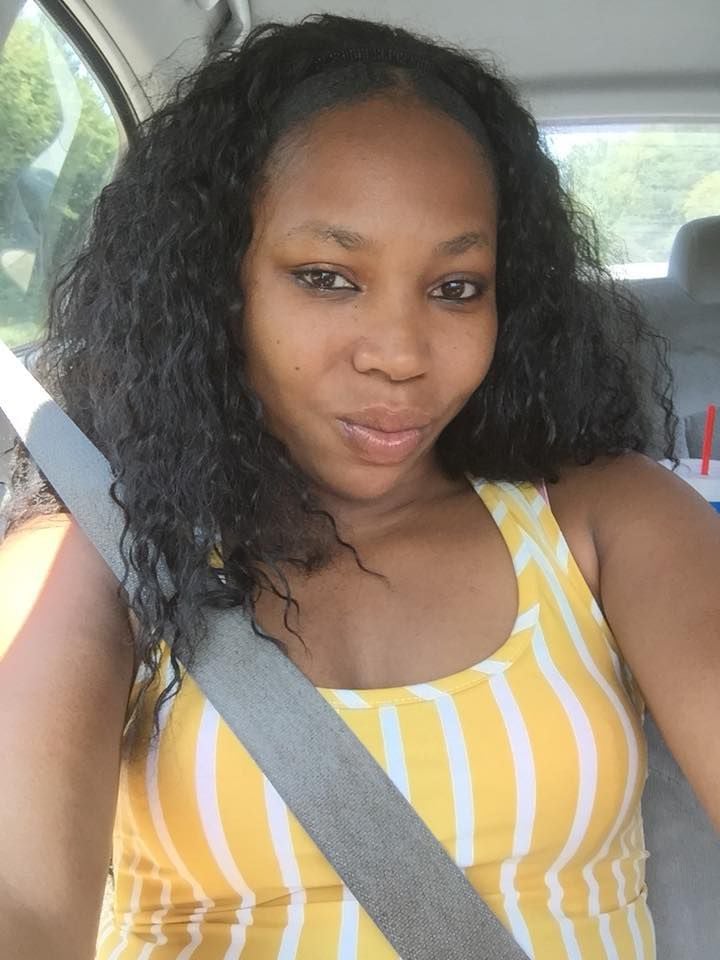