A man arrested at the airport in Charlotte on Wednesday is accused of killing a Winston-Salem man on the day the victim was reported missing four months ago.

Damien A. Quiterio-Morrison, 27, who authorities say has no permanent address, is charged with murder and concealment of death in connection with the slaying of Isaiah Trayvon Mitchell, 23, of Brannigan Village Drive in Winston-Salem, according to arrest warrants.

Evidence showed that Mitchell’s death was unnatural, the warrant said.

Quiterio-Morrison was being held Thursday in the Mecklenburg County jail with his bond set at $200,000, court records show. Quiterio-Morrison is required to provide his fingerprints and a DNA sample.

Quiterio-Morrison is scheduled to appear Oct. 29 in Forsyth District Court.

Winston-Salem police detectives filed nine search warrants in May in connection with the search for Mitchell.

Judge David Hall of Forsyth Superior Court signed orders sealing all search warrants because detectives and prosecutors with the Forsyth County District Attorney’s Office argued that making the search warrants public would hurt the integrity of an active investigation and hurt any chances for a fair and impartial trial, court records show.

One home is unidentified in Hall’s order. Another is identified as a house on Silver Chalice Drive.

Winston-Salem police began investigating Mitchell’s disappearance after he missed scheduled appointments and an associate, concerned for his well-being, called police for help May 22.

Mitchell was last seen about 2 a.m. the same day, police said. At that time, Mitchell was driving a silver 2016 Dodge Charger.

Investigators gathered evidence to suggest Mitchell was involved in a fight shortly after he was last seen, police said. Detectives said they have evidence that indicates that Mitchell is dead and that the manner of his death was murder.

Mitchell’s death is the city’s 14th homicide in 2021, bringing this year’s total number of homicides in Winston-Salem to 27, police said.

The Text-A-Tip program at 336-276-1717 allows people to anonymously text tips, photos, and videos to Winston-Salem police.

Since Tuesday in Winston-Salem, four people have been wounded in gunfire and a pizza restaurant has been robbed

Since Tuesday in Winston-Salem, four people have been shot and wounded, and a pizza restaurant has been robbed.

Four people, including one adult, will face charges in 'disturbance' at Glenn High. Forsyth deputy used pepper spray to break it up.

A Forsyth County deputy had to use pepper spray to get adults and students under control after what authorities call a "disturbance" at Glenn High on Friday afternoon. The school principal said it involved parents and their respective students.

A woman who lives on Pleasant Street in Winston-Salem was critically injured in a shooting Monday morning, Winston-Salem police said. 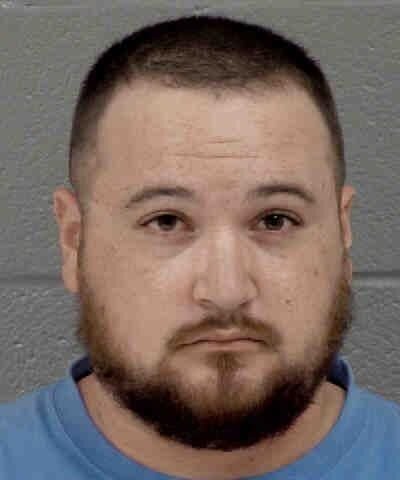 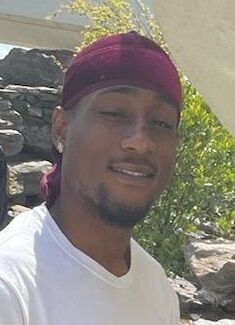