The photos were captured by the bank's surveillance video cameras, police said.

Officers were dispatched to the bank shortly before 11 a.m. When they arrived, they learned that the armed man had walked into the bank and demanded money.

The man then stole an undisclosed amount of money and ran from the bank, police said.

Attorney: Judge made error in sentencing Pilot Mountain woman who took her 14-year-old son into U.S. Capitol on Jan. 6.

The attorney for a Pilot Mountain woman who took her 14-year-old son into the U.S. Capitol on Jan. 6, 2021 is challenging her sentence. The attorney said Virginia Marie Spencer should not have been sentenced to both three months in prison and three years of probation. She should have gotten either probation or a prison sentence or probation with home confinement, the attorney argues in court papers.

Law enforcement officers say a tip led to drug trafficking charges and the seizure of more than $3.6 million dollars’ worth of methamphetamine…

Edward Rashad Lee Fulks, 26, of Lexwin Avenue, pleaded guilty to two counts of assault with a deadly weapon on a government official, fleeing or eluding arrest with a motor vehicle, possession of a firearm by a convicted felon, carrying a concealed weapon, being a habitual felon and several other minor charges.

Winston-Salem police arrest a man accused of shooting his brother

Winston-Salem police arrested a man early Saturday morning after he was accused of shooting his brother, authorities said.

A Thomasville man is facing multiple sex offense charges after he was accused of having sex with a girl younger than 13, authorities said Friday. 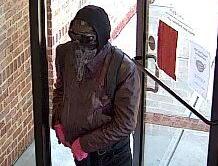 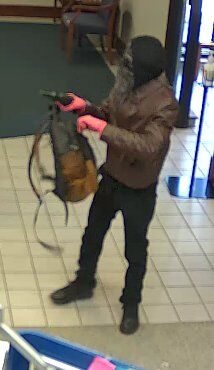