Three Winston-Salem women were indicted Monday on charges that they incited two female residents at an assisted-living facility to fight in an incident one of the center's employees recorded on video last year.

Tonacia Yvonne Tyson, 21, of Dalewood Drive and Taneshia Deshawn Jordan, 27, of Cunningham Avenue, were each indicted on one count of misdemeanor assaulting an individual with a disability.

Marilyn Latish McKey, 33, of Underwood Avenue, was indicted on two counts of assaulting an individual with a disability. The charges are Class A1 misdemeanors, which means the maximum punishment for someone with the worst criminal record is 120 days in jail.

The three women worked at the Danby House, an assisted-living and memory-care facility on Burke Mill Road. Winston-Salem police and the N.C. Department of Health and Human Services investigated the incident, which occurred on June 19, 2019. According to a search warrant, an employee at the Danby House contacted police on June 21, 2019.

After the incident happened, the N.C. Department of Health and Human Services barred Danby House from admitting new residents because of numerous patient-care deficiencies. Affinity Living Group, the company that operates Danby House, released a statement last year, saying it had zero-tolerance for the mistreatment of residents and that Tyson, Jordan and McKey were immediately fired.

Danby House now has an active license to operate and has not had any deficiencies as of Sept. 29, according to the N.C. Department of Health and Human Services.

The female residents involved in the fight, who were in their 70s, told Winston-Salem police they were not injured.

According to documents from the N.C. Health and Human Services, the women were in the Danby House "Special Care Unit" because they have dementia. The documents identify the women as Resident 8 and Resident 9 and say the women were fighting in Resident 8's room as Tyson, Jordan and McKey watched. Jordan told police she filmed the fight and encouraged one of the women to punch the other woman in the face, according to a search warrant.

During the fight, the women fell on the bed, and Resident 9 hit Resident 8 and at one point, began choking her. Resident 8 is heard yelling, "let go, help me, help me, let go," according to the documents. One staff member is heard telling Resident 9 to "punch her in the face," the documents said. Tyson told police she asked who was filming the fight and wanted video of the fight be sent to her, according to the search warrant.

According to the documents, McKey, Tyson and Jordan never intervened .

During the incident, a third female resident, 78, is seen lying in the floor, and at least two staff members are shown in the video walking past her and not helping her. Winston-Salem police later determined that the woman was not involved in the fight.

On June 24, Winston-Salem police talked with Brooke Wood, the regional vice president of operations for Affinity Living Group LLC. Wood told police that all staff members were notified of the fight at a meeting on June 21, the same day that the employee, Alexandria Johnson, called police.

A Winston-Salem teen faces charges of murder and burglary in connection with a deadly home invasion last month.

A trespasser shot a man in the 400 block of Bedford Park Drive in Winston-Salem early Friday morning, police said.

A high school English teacher from Yadkin County says in a federal lawsuit that the creators of the hit Netflix show, "Outer Banks" stole the …

Murder, robbery charges in connection with home invasion and shooting in Winston-Salem

A total of 234 people have tested positive since an outbreak of COVID-19 began at the Forsyth County Jail in late November, including 188 inma…

Kernersville man accused of kidnapping and murdering a woman is being transferred to state prison on a safekeeping order.

A Kernersville man awaiting trial on murder and kidnapping charges has been transferred to the state prison system on a safekeeping order, acc… 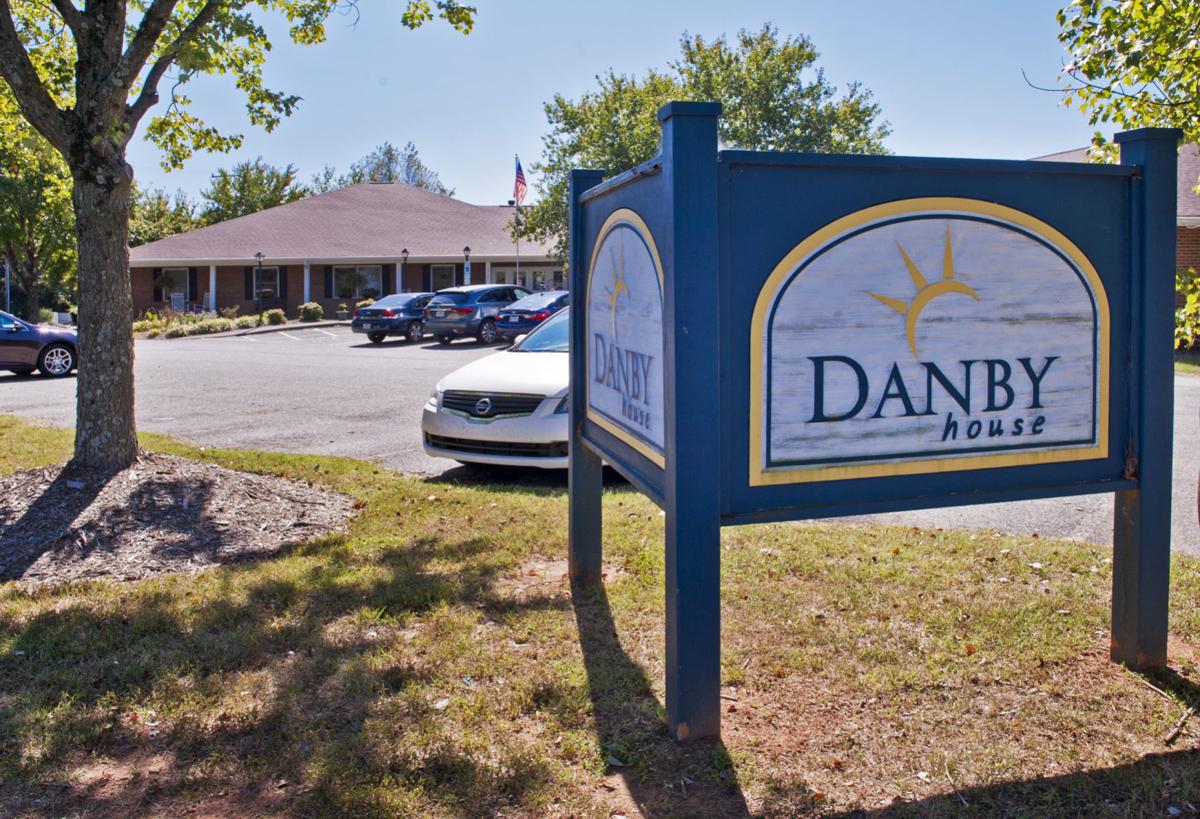 Danby House at 3150 Burke Mill Road is an assisted-living and memory-care facility. Employees there filmed a fight between two residents in the facility's dementia unit. 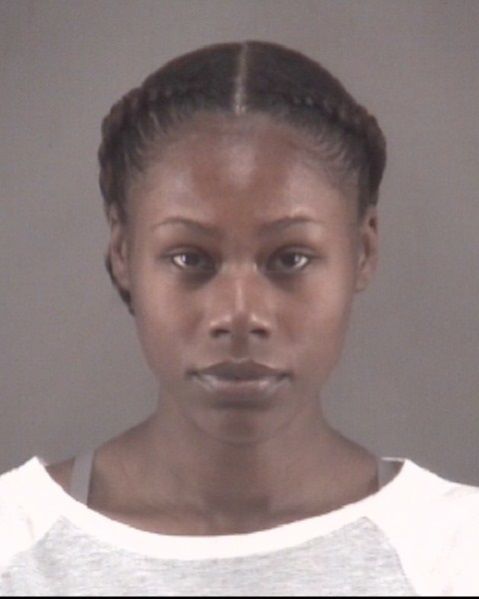 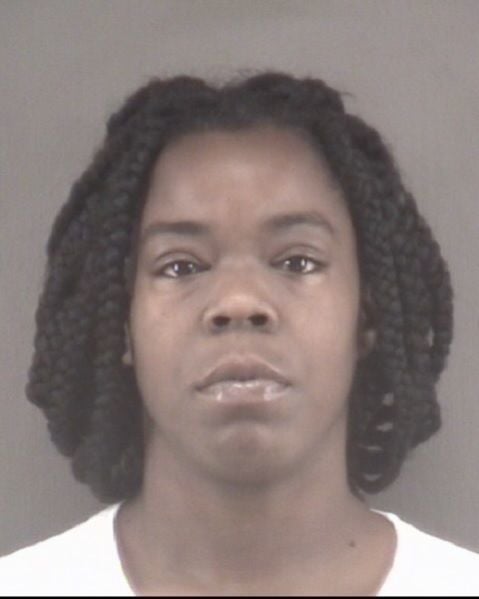 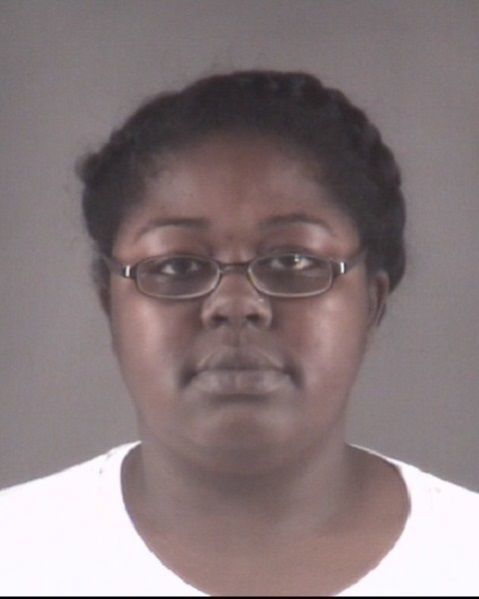