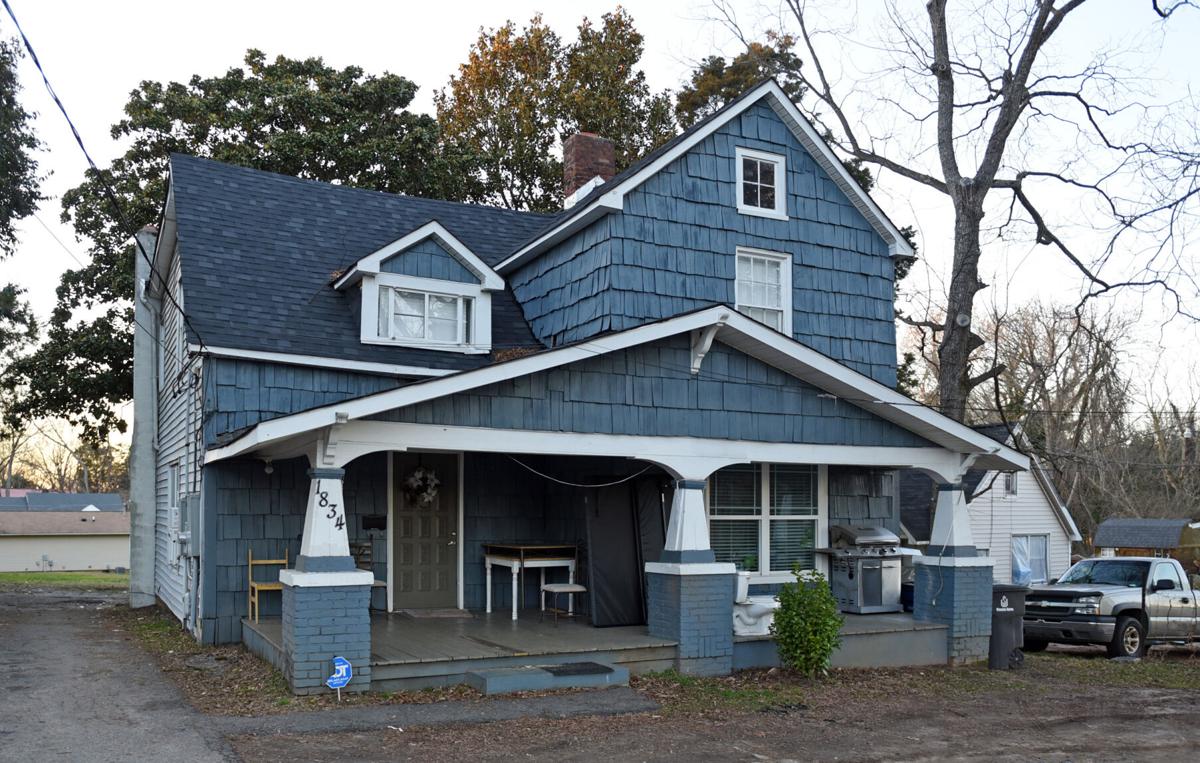 A 9-year-old girl, Ailani Salinas, was shot in the foot when someone opened fire on her home in southeastern Winston-Salem. Her sister said more than 10 bullets entered the house. 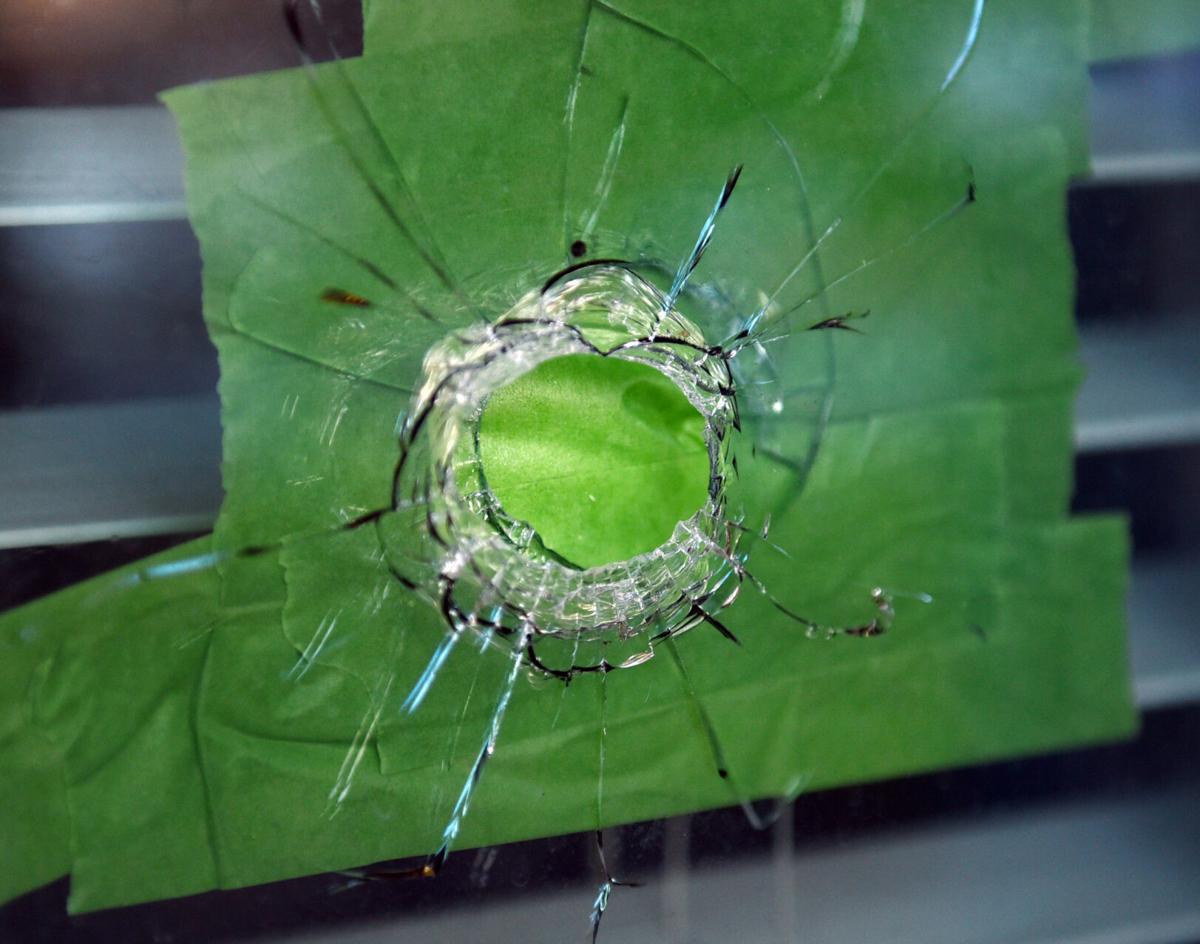 A bullet hole in a first-floor window of the house where 9-year-old Ailani Salinas was hit in the foot Monday night.

A 9-year-old girl, shot in the foot when someone opened fire on her home in southeastern Winston-Salem Monday night, was afraid to go home after getting medical attention, a relative said Tuesday.

“She was screaming that she didn’t want to come back home,” Jacqueline Salinas said of Ailani.

Ailani, a virtual student at Union Cross Elementary School, is recovering from her injury, Jacqueline Salinas said. Ailani is staying with another relative in Winston-Salem.

Winston-Salem police were called to the 1800 block of Martin Luther King Jr. Drive shortly after 10 p.m. Monday. Four people were inside when someone fired several rounds at the home.

The bullet that struck the Ailani penetrated a bedroom window, police said. No one else inside the home was injured.

“It was shocking,”  Jacqueline Salinas said. “I want them to stop shooting at my house. We have little kids here.”

No arrests have been made, police said.

A neighbor who declined to give her name said she felt bad that a shooting had happened in the area.

“I hope she’s OK,” the woman said about Ailani.

Another neighbor who also declined to give her name said she heard the gunfire Monday night, but she doesn’t know Ailani.

Gunfire happens sporadically in the neighborhood, the second woman said, but she feels safe living there.

Jacqueline Bridges, a city resident who works near the site of the shooting, said she thinks the area is mostly safe, but that Winston-Salem has too much violence.

“I hear about the shootings all the time in Winston-Salem,” Bridges said.

James Bedsworth of Winston-Salem also said that the neighborhood along South MLK is typically safe, but he has seen what he described as gang activity in the area.

“This isn’t a safe neighborhood,” Salinas said. “There is always something happening in the streets.”

Two men are dead in Wilkes County after one man apparently shot another, then shot himself, according to the Wilkes County Sheriff's Office.

A 9-year-old girl, Ailani Salinas, was shot in the foot when someone opened fire on her home in southeastern Winston-Salem. Her sister said more than 10 bullets entered the house.

A bullet hole in a first-floor window of the house where 9-year-old Ailani Salinas was hit in the foot Monday night.