US to resume policy for asylum-seekers to wait in Mexico

'These dogs could have killed me': A Winston-Salem woman faces civil violations after three dogs attacked a man
0 Comments
Share this
{{featured_button_text}}
1 of 2 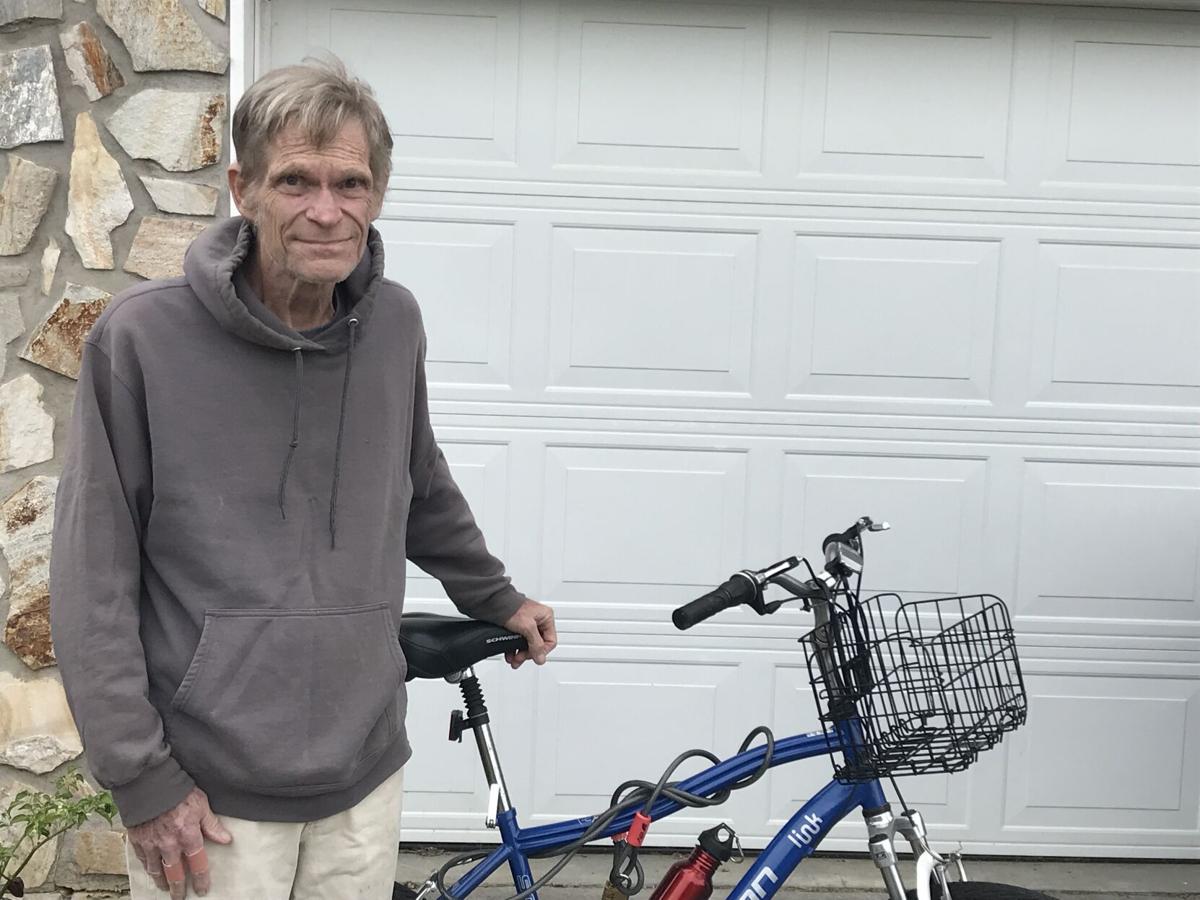 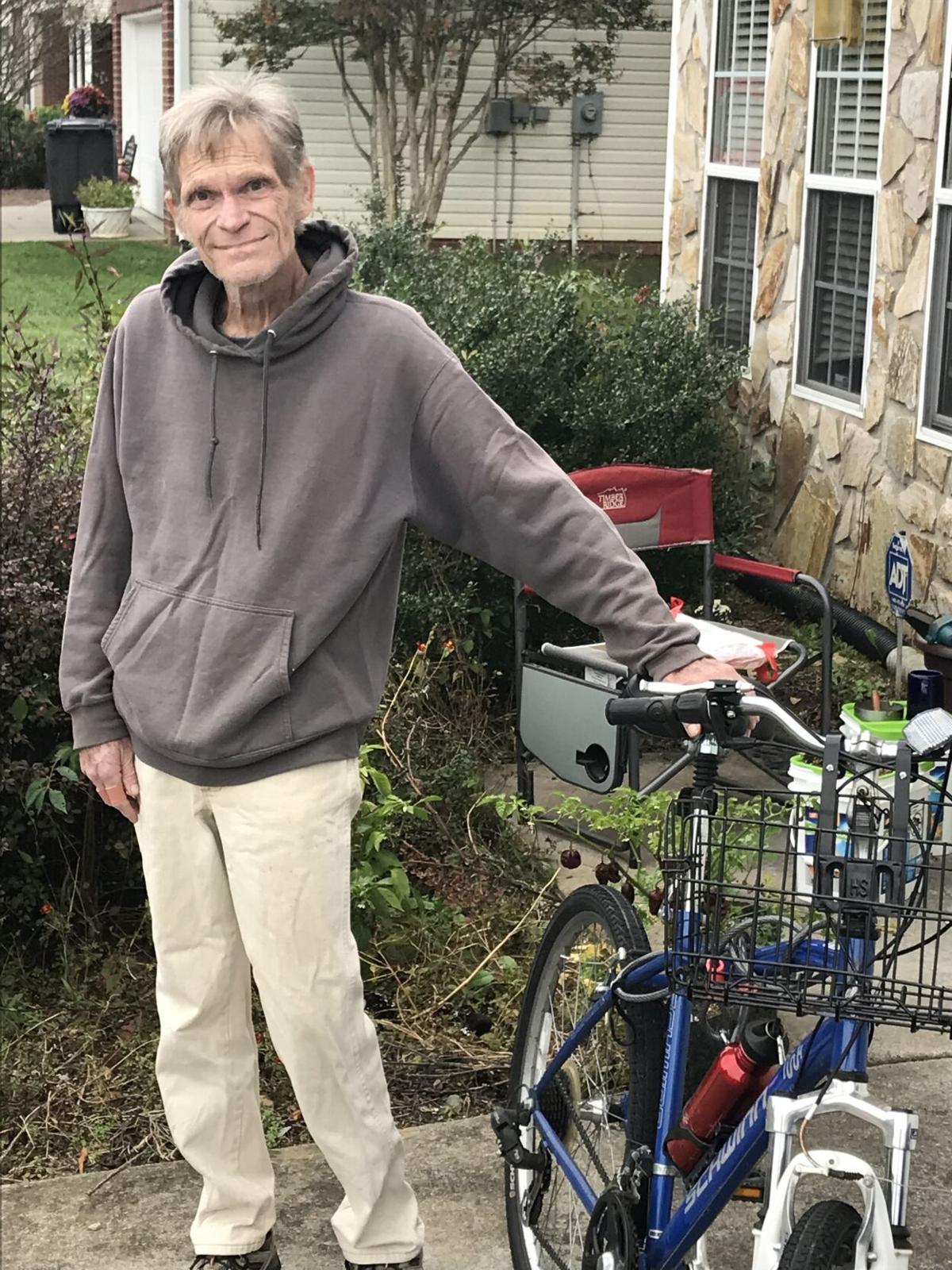 A Winston-Salem woman has been cited after three dogs were accused of attacking another city resident while the dogs were running loose near Old Town Shopping Center.

Shawonda Denise Wright, 37, has been cited with three counts of permitting an animal to run at large and three counts of possessing a vicious or dangerous animal within the county, according to the citation.

The sheriff’s office is pursuing the case as civil violations of county ordinances against Wright, said Christina Howell, a spokeswoman for the Forsyth County Sheriff’s Office.

Wright said that her sister, not her, owns those three dogs. Wright will legally challenge the citation, she said.

Wright faces $300 in civil penalties for her dogs’ actions, according to the citation.

The citation against Wright arose from an Oct. 8 incident in which Peter William Fieschko, 68, of Velinda Drive was attacked by three dogs in the city’s northwestern section.

Fieschko suffered a deep bite wound on his right leg as well as bites to his left leg and both feet, Fieschko said.

“I am an old man, and these dogs could have killed me,” Fieschko said. “These dogs (were) running wild.”

The incident happened at 11:45 a.m. when Fieschko was standing next to his bicycle. He had ridden his bike to the Food Lion store in the Old Town Shopping Center to buy groceries.

Three dogs then attacked him at the intersection of Avera Avenue and Sunny Drive, Fieschko said. The dogs knocked him down and bit him on his legs, he said.

Fieschko punched one of the dogs as Fieschko managed to stand up, he said. Fieschko then screamed for help.

A man came out of his house and swatted at the dogs with a broom. The dogs then backed away from Fieschko, but the animals remained at the scene.

The man who helped Fieschko told him that the dogs were a nuisance in the neighborhood near the shopping center, Fieschko said.

The deputy shot the animals with tranquilizer darts to subdue them, Fieschko said.

The dogs then were quarantined for 10 days, and they were observed for signs of rabies infection, Howell said.

A Forsyth County health official told Fieschko that the dogs didn’t have rabies, he said.

In the immediate aftermath of the dogs’ attack, Fieschko refused to be taken to a hospital for treatment because he didn’t want to abandon his bike and leave his groceries at the scene, he said.

Forsyth County emergency-medical technicians treated Fieschko at the scene, which was in the 3800 block of Avera Avenue, according to sheriff’s office’s report.

The dogs were cared for at the Forsyth County Animal Shelter at 5570 Sturmer Park Circle. After the dogs completed their quarantines, they were returned to their owner’s custody, Howell said.

Before the dogs attacked him, someone threw rocks at the three dogs, making the dogs aggressive, Wright said.

On Oct. 8, the three dogs were not running loose, Wright said. The dogs were being kept inside a garage.

“These are puppies,” Wright said about the dogs.

Fieschko said he doesn’t own a car, and he relies on his bike for transportation.

Fieschko said he is a retired network engineer at Bank of America in Jacksonville, Fla., and he moved to Winston-Salem 20 years ago.

“I want to feel safe getting groceries,” Fieschko said.

Temporary toys: Parents seek to rent games instead of buying

WATCH NOW: Peter Fieschko talks about being attacked by three dogs in Winston-Salem