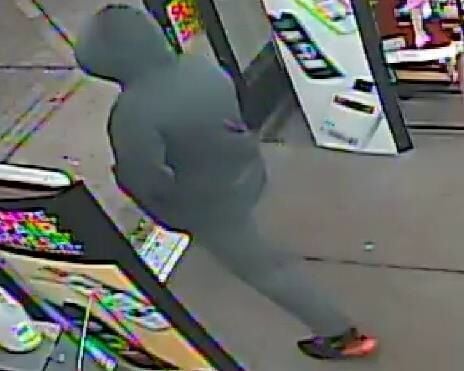 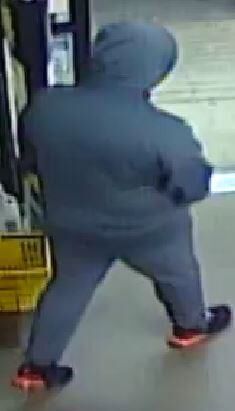 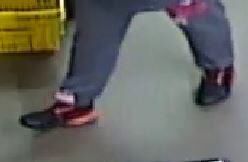 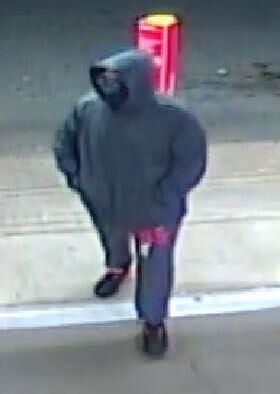 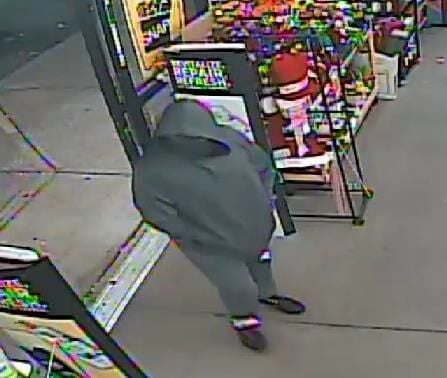 THOMASVILLE — Police are asking for the public’s help in identifying a suspect that robbed the Dollar General store on Lexington Avenue on Saturday.

Police said an armed man went into the store at 1602 Lexington Ave. around 9 p.m., went to the counter and demanded money.

After getting money from a store register, the robber left and was followed by a customer into the parking lot. Police said the fleeing robber and the customer exchanged words, and that the robber then fired once as he was fleeing. No one was injured.

In what police said was an unrelated robbery at the same store on Nov. 28, two men demanded money and showed a gun. Those suspects were taken into custody.

Thomasville police said anyone who can help solve the crime should call Crime Stoppers at 336-476-8477.