Police didn’t provide an address for Gordon. An arrest warrant describes Everhart as homeless, but it lists a Lexington address for her.

Officers went to a wooded area behind the Walmart Neighborhood Market on U.S. 64 on Dec. 27 after they received a report about an unconscious person and possible overdose victim, police said.

Officers and EMTs tried to revive Beckom, but she was pronounced dead at the scene, police said.

Investigators also accused Gordon of buying the fentanyl-laced heroin from Everhart, according to police and an arrest warrant.

This article has been edited to correct the age of Michelle Everhart. 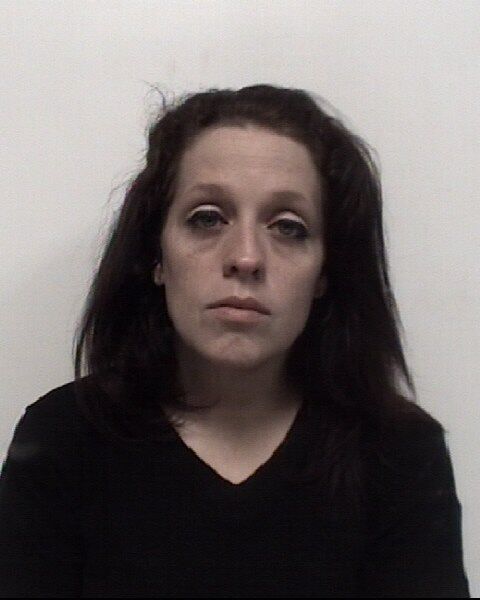 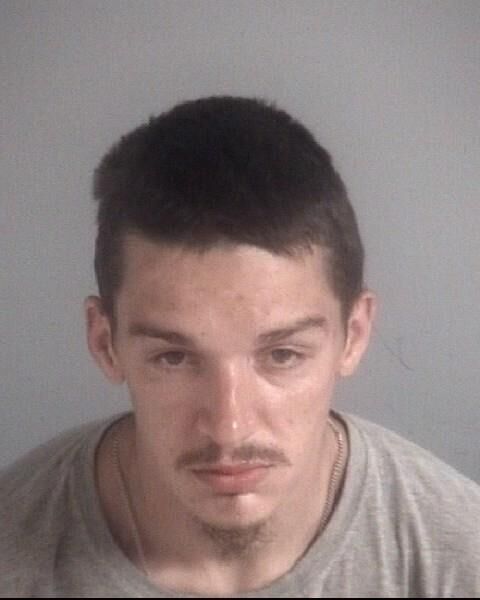