A Forsyth County prosecutor said two Winston-Salem men robbed a man outside a hotel in 2018 after one of them punched him in the back of the head and that man fell to the ground. The man later died.

The prosecutor said the men stole $20 in cash and a cellphone that was later thrown away. But the attorney for one of the two men said Thursday that the alleged victim, Darrell Ray Wolfe, 50, was flailing his arms wildly and moving aggressively toward them. The men were on a ledge and feared for their lives, she said.

Judge David Hall of Forsyth Superior Court consolidated the charges into one and sentenced Carter to a minimum of six years, six months and a maximum of eight years, 10 months in prison. Hall sentenced Bethea to a minimum of one year and five months and a maximum of two years and six months in prison. Bethea was sentenced to four months in jail on the misdemeanor larceny charges, and he will get credit for the 33 months he spent in the Forsyth County Jail awaiting trial.

Assistant District Attorney Jessica Spencer said all three men had been at Klix, a sweepstakes business in Winston-Salem, on the early morning of Sept. 7, 2018. Wolfe left at about 12:30 a.m. that day, went to a nearby gas station and then drove his moped to the Travelers Inn at 5906 University Parkway.

Carter and Bethea left Klix a few minutes earlier than Wolfe and ended up in the back of the hotel’s parking lot. Video surveillance showed what happened next, Spencer said.

Wolfe is seen speaking with Carter and Bethea, and then Wolfe turned and started walking away. Spencer said he took one to two steps before Carter ran toward him and punched Wolfe in the back of the head. Wolfe fell on his face and stomach. Carter and Bethea went through Wolfe’s pockets, taking $20 in cash and a cellphone.

Spencer said Carter and Bethea ran, and a man found Wolfe lying on the ground, gasping for air and unconscious. That man called 911. Winston-Salem police tried to resuscitate Wolfe and then EMS personnel came. Wolfe was declared dead at 1:53 a.m.

An autopsy said that Wolfe died from “concussive/post-traumatic apnea due to blunt-force injury of the head and acute ethanol intoxication.” Wolfe’s blood-alcohol level was 0.14 percent. The legal limit in North Carolina is 0.08 percent.

Julie Boyer, attorney for Carter, said that the video showed Wolfe walking toward Carter and Bethea, walking away and then appearing ready to walk back toward them again. She said Wolfe was drunk and flailing his arms wildly and in an aggressive manner. Both men, she said, were standing near a ledge and Carter feared for his life.

At 270 pounds, Wolfe was larger than Carter, Boyer said. She said Wolfe not only had alcohol in his system but also benzodiazepine. The combination of that and his head injury likely led to apnea, where breathing stops. She also said there were no signs of soft-tissue damage or bleeding in the brain.

Boyer said two years ago, she made an offer for Carter to plead guilty to voluntary manslaughter. But prosecutors indicted Carter on first-degree murder, she said.

Hall viewed the video and said that he did not see Wolfe acting aggressively and noted that both men rummaged through Wolfe’s pockets immediately after Carter hit Wolfe.

Paul James, Bethea’s attorney, said the plea arrangement accurately represents what his client did. He also said Bethea has a history of cognitive issues. He is a follower who is willing to do what people tell him to do, whether it is lawful or not, he said.

Wolfe’s friends and family said they wanted justice for Wolfe, who they described as a loyal friend who raised his wife’s son as his own and later adopted him. He and the son, Justin Wolfe, remained close even after he and his wife divorced, they said.

“He was one of my pack, the group of friends you stick with and you grow up with,” Angie Stewart, one of his friends, said. His ex-wife was one of her best friends, she said.

Justin Wolfe encouraged Bethea to learn from his mistakes and not follow people like Carter. Bethea apologized.

As Bethea was being led away, Justin Wolfe told him, “You got this.” Bethea gave a thumbs-up sign. 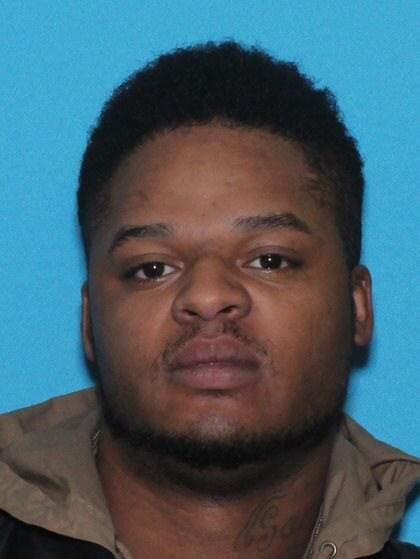 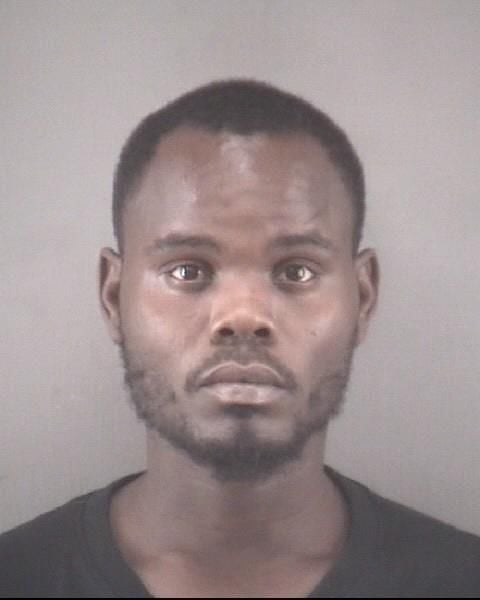