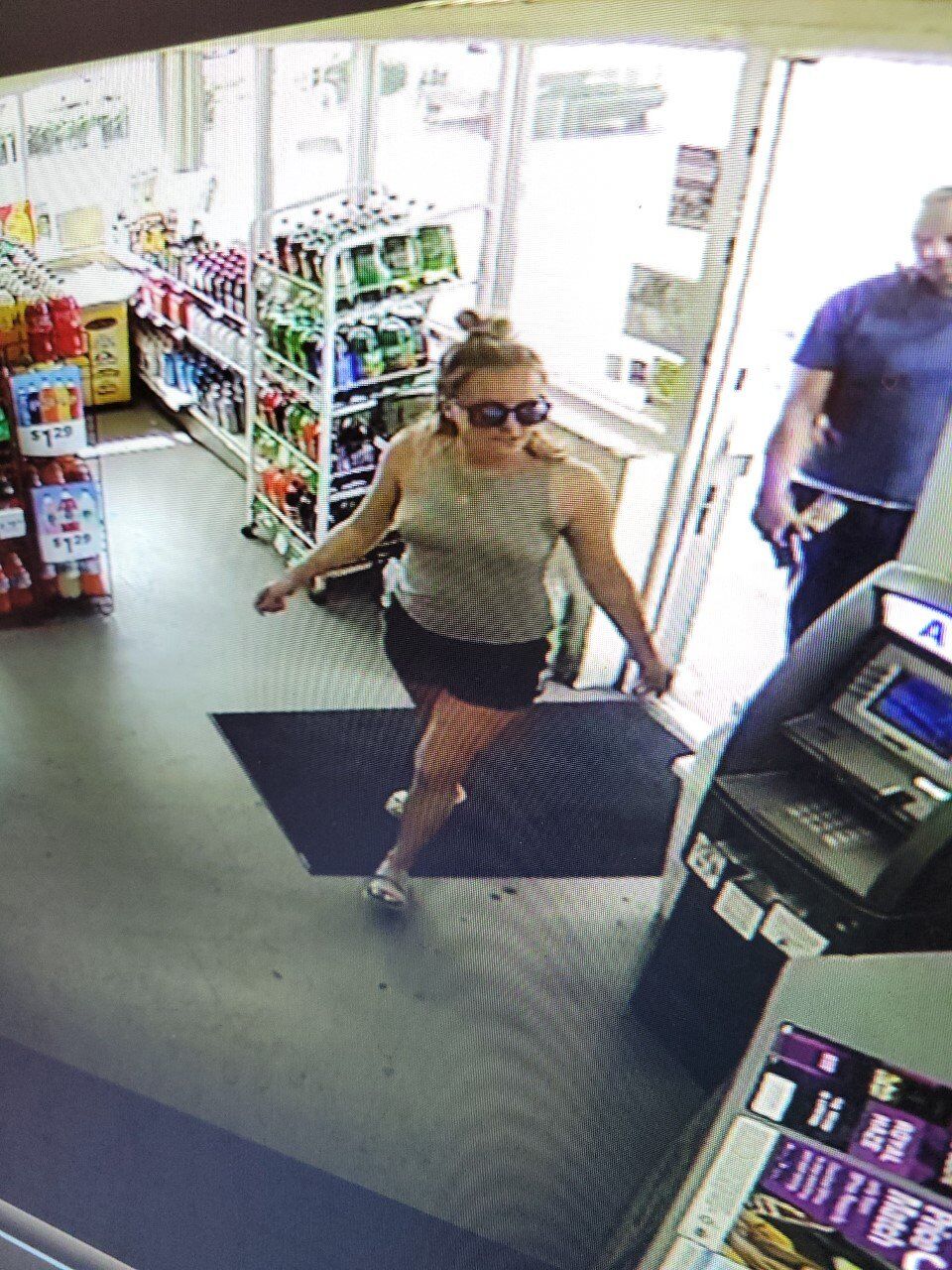 Winston-Salem police are asking for the public's help in finding a woman who was possibly a victim of an assault on Tuesday. 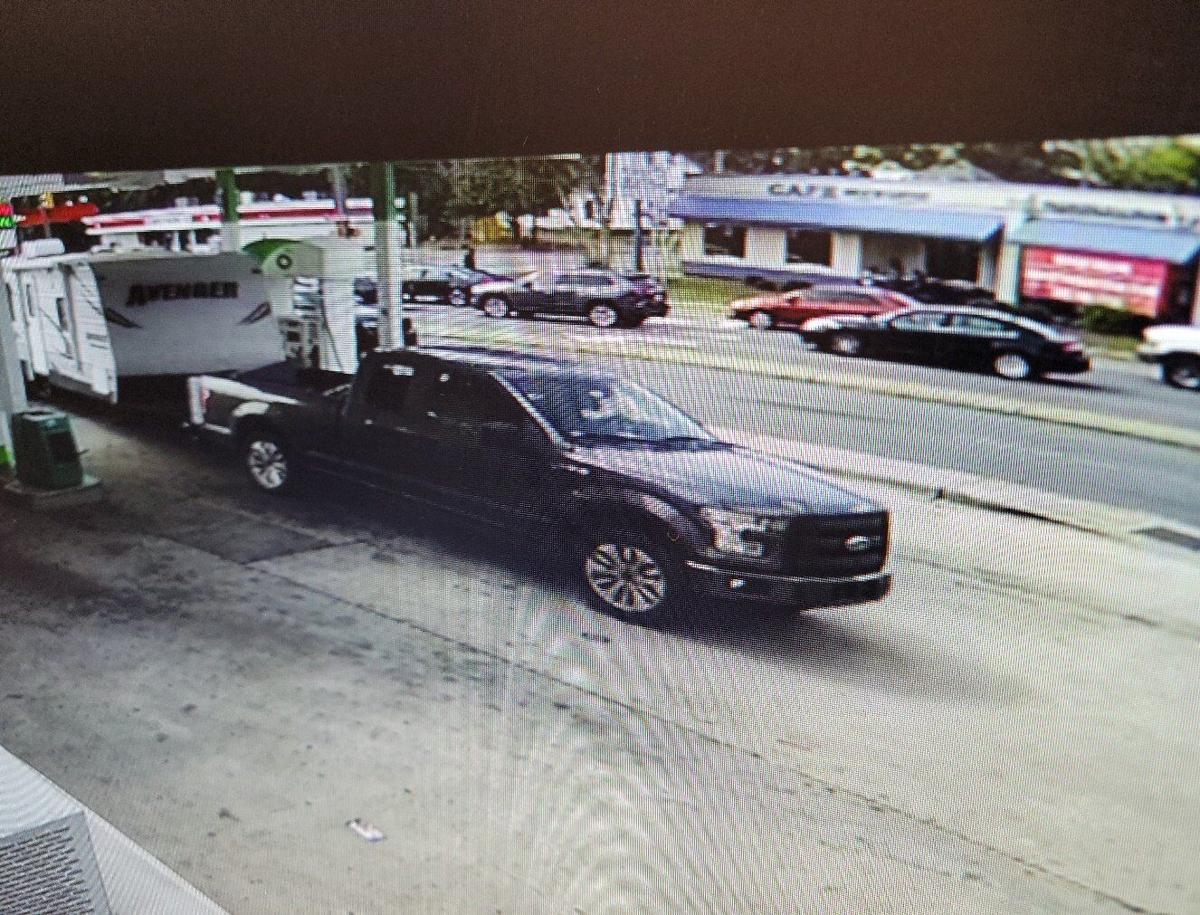 Winston-Salem police are asking for the public's help in finding a woman who was possibly a victim of an assault on Tuesday. The woman was seen in this truck.

UPDATE — Authorities said the woman associated with a reported assault Tuesday in the 100 block of North Martin Luther King Jr. Drive has been located in Virginia Beach. She was in good condition and reported that no assault occurred in the jurisdiction of Winston-Salem. She requested no further law enforcement assistance, according to a news release Wednesday morning from the Winston-Salem Police Department.

Winston-Salem police on Tuesday asked for the public's help to find a woman who was possibly the victim of an assault.

The woman was last seen with a man in the 100 block of North Martin Luther King Jr. Drive, police said. They were in a gray Ford F-150 truck with the license plate number 189ZNA, police said. It's unclear what state the plate is from.

The truck was pulling a white camper with the word "Avenger" on its front section, police said.

Police have issued a surveillance photograph of the woman and the truck.

People can submit anonymous text tips, photos and videos to the police through their Text-A-Tip program at 336-276-1717.

Winston-Salem police are asking for the public's help in finding a woman who was possibly a victim of an assault on Tuesday.

Winston-Salem police are asking for the public's help in finding a woman who was possibly a victim of an assault on Tuesday. The woman was seen in this truck.